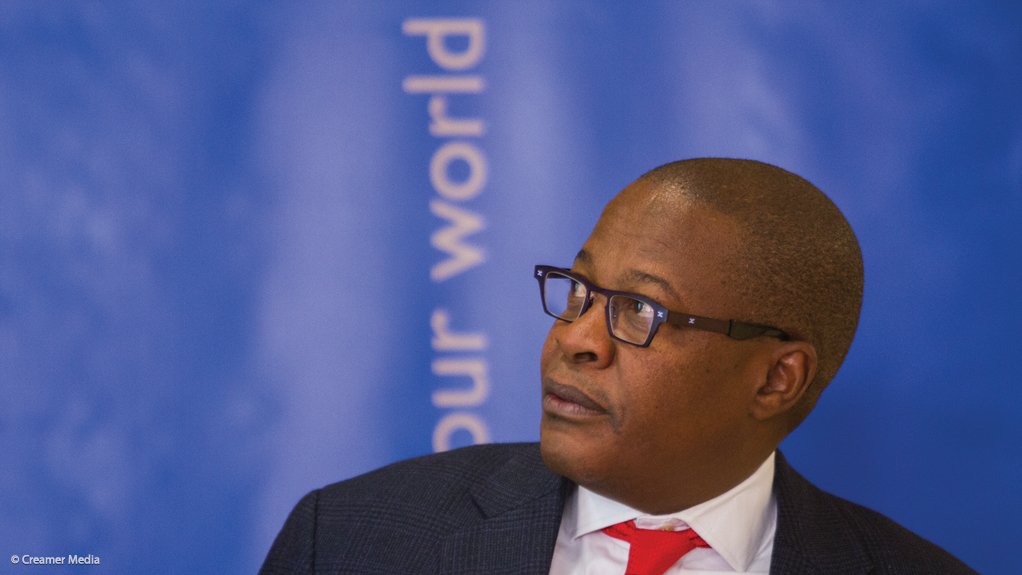 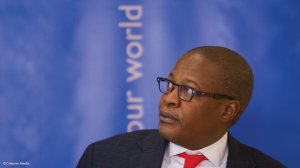 Eskom CEO Brian Molefe’s negative comments regarding the performance of renewable energy in South Africa continued to attract criticism on Monday, with a solar photovoltaic (PV) industry body describing Molefe’s views as “ill-informed at best, and misleading at worst”.

During a recent update on the state of the South African system, Molefe described the performance of the country’s emerging renewables plants as disappointing, highlighting their failure to provide Eskom, the buyer of all renewables output, with electricity when it was required.

He singled out solar PV for particular criticism, noting that the technology did not supply electricity during peak periods, with output typically available only between 9:00 and 15:00. In the absence of storage, Molefe likened renewables to having an “old cellphone” when others were using smartphones.

“For instance, PV and wind are traditionally not designed to supply capacity, in the same way that diesel-fired open-cycle gas turbines (OCGTs) are not designed to operate beyond peak periods,” Sapvia said, while questioning the notion that peak electricity demand should be supplied at any cost.

“During an energy transition, such as South Africa is going through,  there is a place for an energy mix that consists of different technologies, and the focus  should be on how these can be deployed optimally,” CEO Moeketsi Thobela argued.

Renewables, Sapvia added, had already contributed to a reduction in diesel consumption during 2014 and 2015, which had freed up resources required to supply peak demand. “This was especially helpful in cases where OCGTs would otherwise have been required to run for much longer periods.”

A Council for Scientific and Industrial Research study calculated diesel savings of R3.7-billion and R3.5-billion from wind and solar PV during of 2014 and the half-year period between January and June 2015, respectively. Their contribution towards reducing load-shedding was calculated as being a net saving to the economy of R4.8-billion.

In addition, Sapvia noted that the Renewable Energy Independent Power Producer Procurement Programme (REIPPPP) had already stimulated private investment of close to R200-billion, which was set to rise to R255-billion once the current procurement rounds closed.

AT ODDS WITH MINISTER

Energy Minister Tina Joemat-Pettersson said recently that the department had procured 6 377 MW of renewable energy capacity, with the first 47 projects to be fully operational by mid-2016. She added that bids for a further 1 800 MW were under evaluation and that preferred bidders would be named during the second quarter of the financial year.

Joemat-Pettersson was also significantly more bullish than Molefe about the performance of the renewables during peak periods, saying: “The current renewable energy operational portfolio is contributing an increasing percentage of the buffer between the available supply and projected demand for electricity. Already a 16% contribution is made to the total energy produced during the morning and evening system peak periods in a 24-hour period. As the energy mix diversifies with the inclusion of concentrated solar power, which includes a storage element, biomass and landfill gas, the share of energy available during peak periods will increase.”

Sapvia said it was typical for PV detractors to assert that the technology failed to provide peak power. “[However], this is not true, given the contribution of PV to energy supply during the morning peak period in South Africa.”

Molefe’s comments were also criticised by Greenpeace, which labelled them as “anti-renewables propaganda”.

“If Mr Molefe would like to discuss the use of outdated technology then Eskom need look no further than Eskom’s ailing, and hugely polluting, coal-fired fleet which the utility is looking to refurbish rather than decommission,” Greenpeace said in a statement.

Interestingly, Molefe’s comments also came at a time when efforts were being made to integrate State-owned companies (SoCs), including Eskom, more fully into government’s renewables programme.

Hitherto, the REIPPPP had specifically excluded bids by Eskom. However, the Department of Energy was issuing an expression of interest to canvass the appetite of IPPs to develop, finance, construct and operate three new Northern Cape solar parks, of between 400 MW and 700 MW in size, in partnership with SoCs.