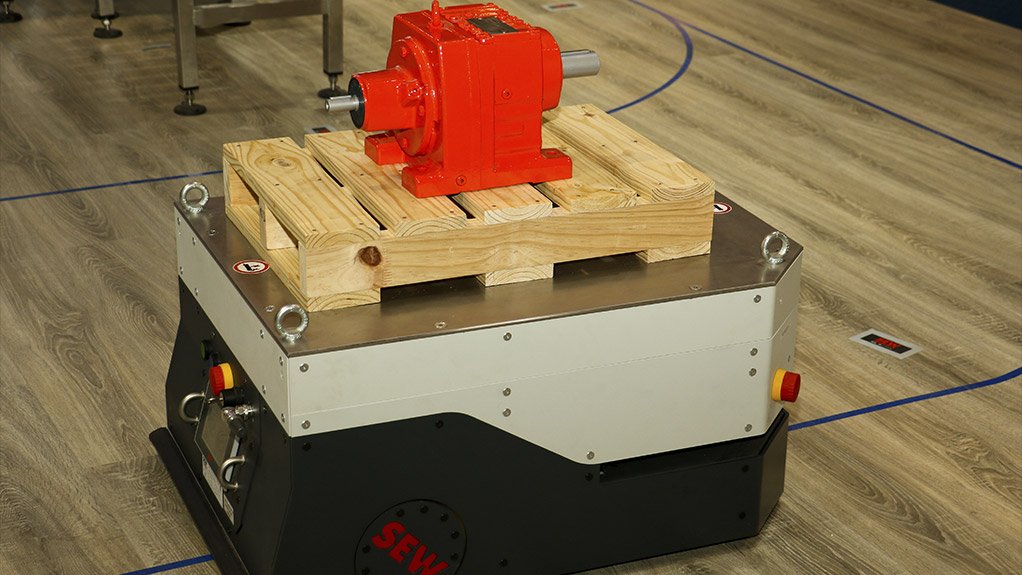 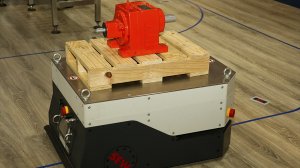 The adoption of decentralised technologies, which increase the modularity of vehicle manufacturing production lines, is a growing trend in the global automotive industry, with more local manufacturers expressing interest in such solutions, says drive engineering company SEW-Eurodrive.

The company’s decentralised solutions fall under its Maxolution department, which is “inspired by the notable shift from traditional automation processes to the emerging Industry 4.0 methodology”, states SEW-Eurodrive’s website.

When production lines that use traditional automation processes require any additions, these rely on the space available on an electrical panel, as each component needs to be connected separately. Therefore, this may require that the panel be rebuilt or that a new panel be built entirely.

However, through decentralisation, manufacturers can daisy chain power and communication to each component in a complete unit, consisting of an inverter, motor and gearbox. “This improves the ease and labour intensity of expansions in the automotive manufacturing sector,” explains SEW-Eurodrive’s local Maxolution applications engineer Dylan Enslin.

The company showcased its decentralised technology at Africa Automation Fair 2019 in June at the Ticketpro Dome, in Johannesburg, and has supplied decentralised solutions, such as Movipro, to the local automotive industry.

The decentralised drive and positioning control system was installed on the skillet line conveyor – used in general assembly operations for the trim and final line operations – at a vehicle manufacturing facility in the Eastern Cape.

The company’s automated guided vehicles systems (AGVS) are another example of a Maxolution offering.

The system allows for autonomous vehicles to replace forklifts, for example, and are certified to safely operate in proximity to humans. Subsequently, by removing the human factor in the form of forklift operators, safety is improved, allowing for people to be repurposed in other departments.

Safety is also a significant driver with regard to the uptake of SEW-Eurodrive’s electrified monorail system (EMS), which uses the company’s classic products. Enslin notes that the system can operate safely in between humans, as its safety performance level is rated D.

Last year, an EMS was installed at a local vehicle manufacturing plant as part of a contract awarded to a Germany-headquartered mechanical and plant engineering firm. The company has also quoted for another project, where an EMS will be installed before the end of this year.

Using a single train track that runs along the roof of a factory, an EMS can transport vehicles throughout a factory. This complete solution includes geared motors, variable-speed drives, communication between different vehicles and a signal controller that ensures that vehicles are at the required heights during the different phases of assembly.

As part of its after-sales services, Strydom notes that the company is training 20 maintenance staff employed by the vehicle manufacturer which installed the company’s EMS solution locally.

To provide peace-of-mind for the end-user, the company also offers an optimisation service for all installations. This involves an SEW-Eurodrive field service technician going to site after installation is complete to ensure that the project was specified correctly and the systems will operate according to client expectations.