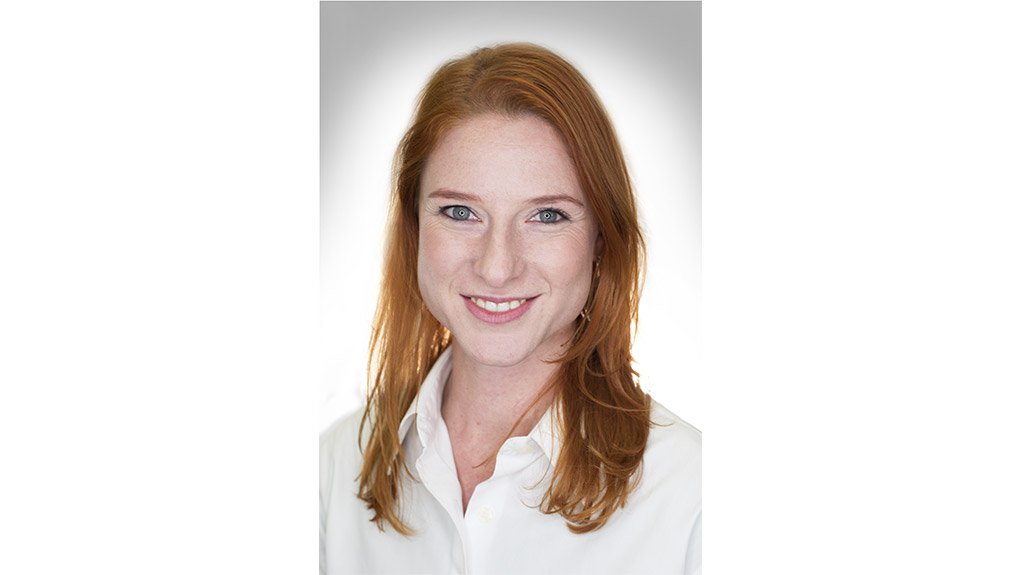 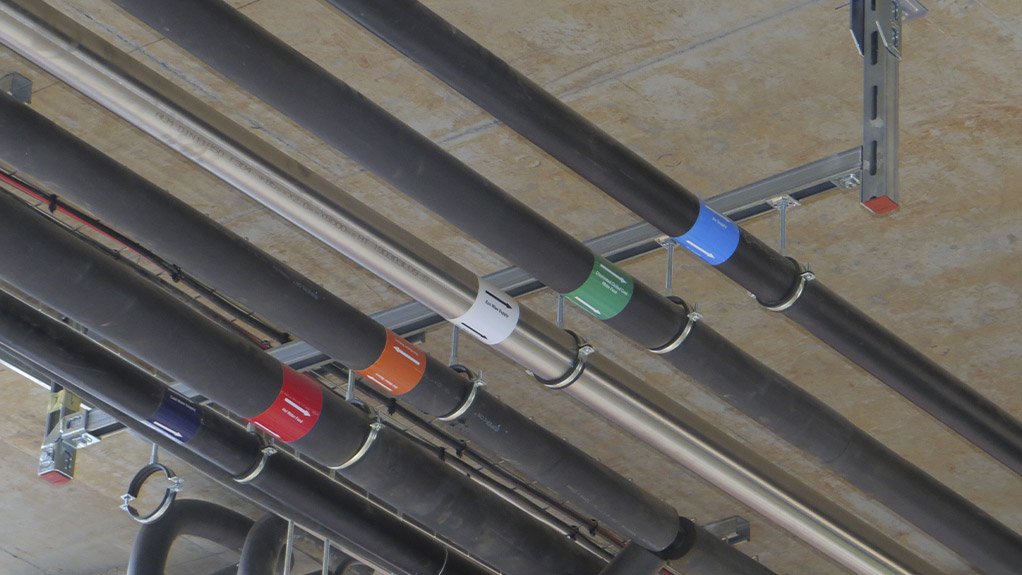 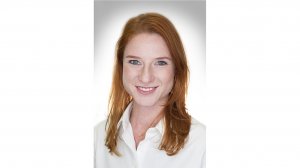 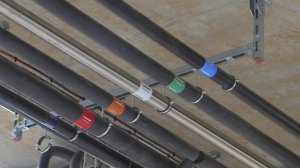 Early Bird Farms has been refurbishing and refitting its operations as part of Project Phoenix, which includes the expansion of its existing abattoir facilities.

The wet services installation section of the project was completed in August by contractor Sebenza Sanitary Engineering.

The project included wet services, such as plumbing and related piping, and was time sensitive from the start, says Hilti field engineer Crizette van den Bergh.

Upon receiving the request from Sebenza Sanitary Engineering, Hilti’s local design team performed a preliminary design, which was reviewed by the project engineer.

Thereafter, a fully detailed design was completed by the Hilti design team in Dubai, in the United Arab Emirates, along with technical submissions for approval by the project structural engineer, who, in turn, granted final approval less than two weeks after the initial request had been received.

“The modular nature of the system meant that the installation was a simple and quick task,” he adds.

Van den Bergh explains that conventional bracketing systems are typically made from angle iron. This requires it being cut to the required size, then drilled for bolting and then welded together. The angle iron bracket also needs to be painted or galvanised for rust protection before it can be installed.

The Hilti modular installation system, by comparison, requires only cutting to size before assembly and installation. The steel components are already galvanised or made from stainless steel, and no welding or drilling is required. Final in- place adjustments and alignment are made possible by the serrated channel lip and fitting components to assure precision work before final tightening.

A test conducted by Hilti showed that one conventional bracket made from angle iron would require about two hours and 15 minutes to complete. The Hilti modular installation system, by comparison, took only about 35 minutes.

Van den Bergh notes that the absence of hot works from the installation process translates to improved safety on site, as well as lower costs because legislated hot works safety precautions and site adjustments need not be implemented.

Further, there is no need to employ specialised hot works skills such as welding, for example.

The modular nature of the installation system also means that future extensions and adjust ments can be made with comparatively little effort and reduced shutdown time.

For further ease of implementation, Hilti has developed the Profis Installation building information modelling software. It is geared specifically for the design and planning of the modular bracketing systems and allows for the creation of two- or three-dimensional (3D) drawings.

This is further supported through Hilti’s field engineering services, which include technical calculations and design support, as well as detailed assembly drawings.

Further, the software is freely available and can be downloaded at no cost from the company’s website. Hilti offers a variety of such software applications bespoke for different products.

The modular installation system is available in several sizes for a variety of applications.

The MM series is aimed at smaller, lighter channel installations and is suitable for most light mechanical and electrical support systems. It can include ventilation duct and electrical cable tray supports.

The MQ and MI series are modular 3D systems that allow for an unlimited number of connections.

While the MQ series is best suited to medium-duty channel installations, and can support most mechanical and electrical support applications, the larger units of the MI series are geared towards industrial applications and can support heavy-duty pipes, cable trays and raised flooring applications.

The MI series is about 50% lighter than standard bracketing systems, which translates to less weight being placed on ceiling or wall structures.

Van den Bergh notes that, while the MI series has been used quite extensively in industrial applications, an uptick in the MQ series – in wet works and plant room applications, such as at Early Bird Farms – has occurred only recently.