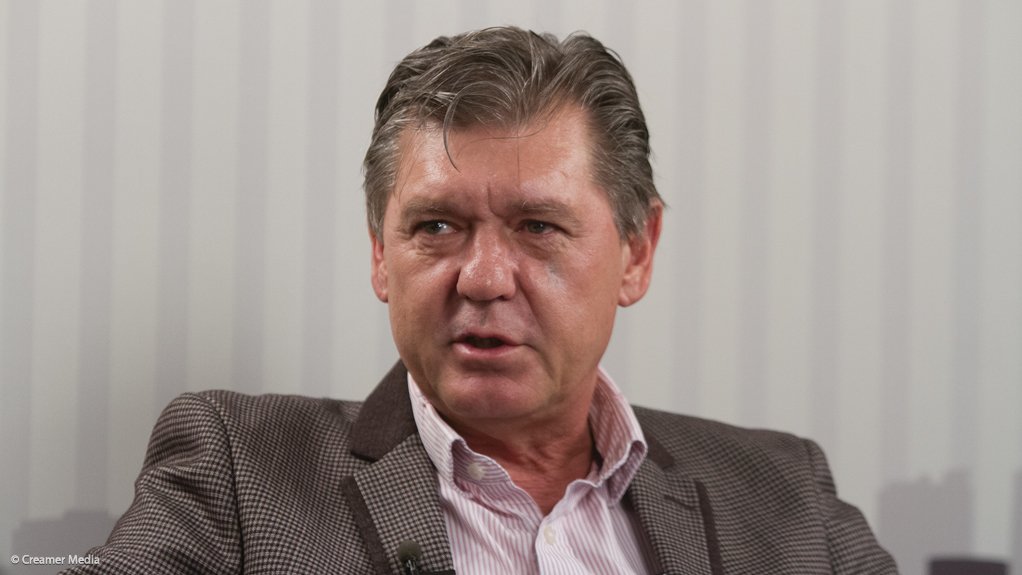 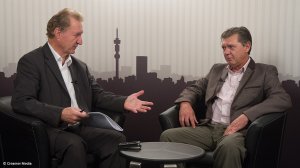 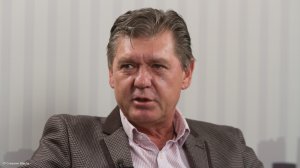 JOHANNESBURG (miningweekly.com) – The modernisation of South Africa’s mines and the extension of their lives are at the heart of a new government-backed local manufacturing body that will have access to a State-owned developmental cluster location, where joint development initiatives are envisaged.

The new organisation – Mining Equipment Manufacturing of South Africa, or Memsa – will run parallel to the recommendations of the Mining Phakisa as a Section 21 company with its own CEO.

The former Council for Scientific and Industrial Research site in Auckland Park, Johannesburg, will be made available to Memsa members, who currently number 20, for joint development initiatives.

The new Department of Trade and Industry-funded initiative will create a platform for local original-equipment manufacturers (OEMs) to work together on the development of specific equipment that will give mines the horizons that current methodology is unable to do.

“This is the beginning of a new process for South Africa,” Wheeler commented. (Also watch attached Creamer Media video).

Memsa members will conceivably also work with global OEMs on the localisation of global products into remotely controlled XLP and ULP equipment that will remove human beings from the vulnerable areas of mines.

Many manufacturers are already trialling XLP and ULP equipment and Wheeler’s own Aard has been supplying low-profile equipment to platinum and chrome miners on the western and eastern limbs of the Bushveld Complex, where stoping widths are 2 m wide.

But up to now, companies have been unable to tick all the boxes in narrow-reef, hard-rock stopes with widths of a metre and less.

Platinum-using fuel cells are also likely to feature in new equipment, with Wheeler noting that a fuel cell driven ULP dozer is already operating in an Anglo American Platinum mine.

Aard, which is owned 65% by previously disadvantaged South Africans, comes out of Anglo American’s Boart Longyear, which in the 1980s manufactured pneumatic rock drills for probably 90% of the South African market.