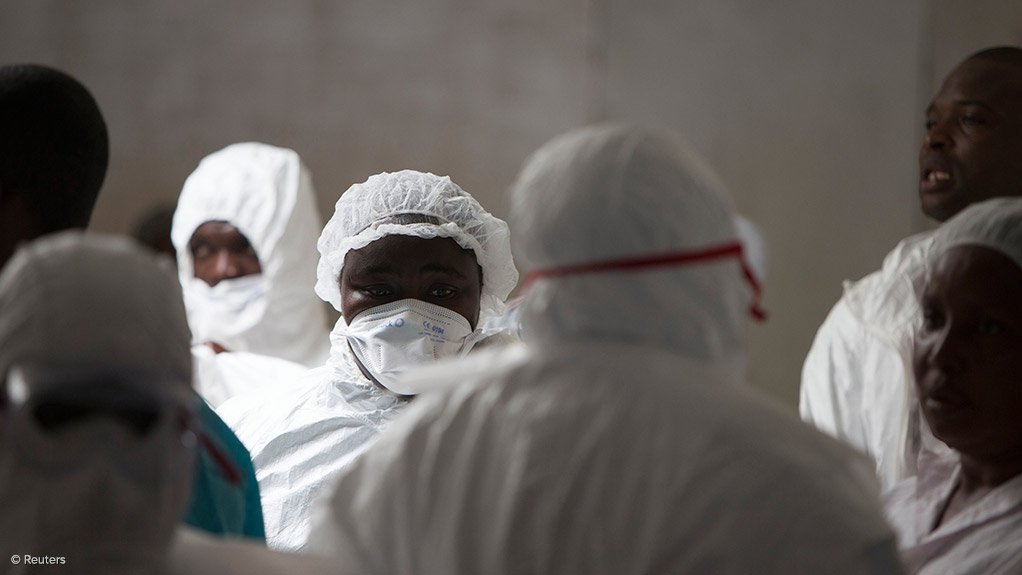 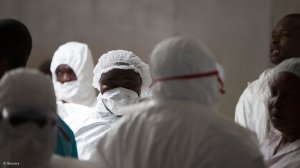 In the wake of Ebola, which the World Health Organisation reports has claimed 7 989 lives to date, survivors of the hemorrhagic disease can now share public health advice and reduce the stigma they face through a new interactive mobile app.

The app, which forms part of the West African multimedia campaign #ISurvivedEbola, was launched in Guinea on Monday. The first Guinean survivor Camara Fantaoulen piloted the app, stating: “Yes, I survived Ebola, thanks to the help of the brave healthcare workers who treated me. And I’ve learned that together we can defeat this virus and protect our families and communities.”

”The app gives a human face to survivorship and … [the] new digital components of the [#ISurvivedEbola] campaign extend our reach beyond West Africa, allowing [survivors'] stories to be seen and heard globally,” Vulcan Productions GM and creative director Carole Tomko stated.

Campaign staff in Liberia, Sierra Leone and Guinea were currently giving survivors smartphones installed with the app with support from the charity fundraising website GlobalGiving.

Campaign staff expected survivors in all three countries to use the app within two weeks. Their updates would be shared globally on the newly launched #ISurvivedEbola website.