Mine to benefit from minigrid project

Mine to benefit from minigrid project 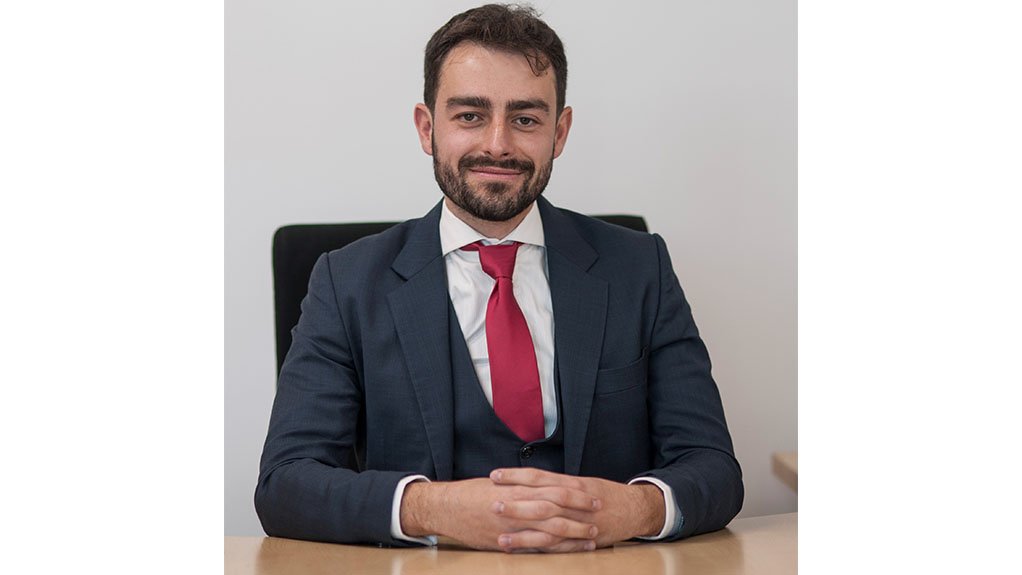 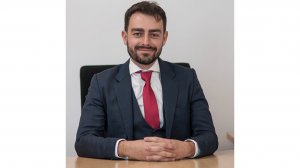 Electricity storage provider Bushveld Energy initiated the development of a minigrid project, at the Vametco mining and processing facility, in March last year.

The facility is located 8 km northeast of Brits, in the North West.

Bushveld Energy chief executive Mikhail Nikomarov tells Engineering News that the minigrid will be able to deliver up to 1 MW of stable power to Vametco. This is the largest amount that is allowed to be self-generated without the requirement of a generation licence under current regulations.

The minigrid will consist of a solar PV array paired with a 1 MW, or 4 MWh, VRFB, and will feed electricity directly into the in-house distribution network of the mine.

“VRFBs technology is ideally suited to such applications, as it will be cycled twice a day to meet the multi-hour morning and evening peaks of South Africa's power system,” explains Nikomarov.

Other benefits include additional solar energy being generated and stored during the day for discharge after sundown using long-duration VRFB technology. It will also reduce the mine's reliance on increasingly unreliable grid power and increase its future ability to self-generate during load-shedding.

“The project demonstrates the technical and commercial capability of hybrid mini-grids using solar PV and VRFB technology, which is unmatched in its ability to deliver long-duration storage and cycle multiple times a day. It could also be replicated at other grid-connected sites,” he enthuses.

He adds that the project could be scaled up to provide a larger amount of energy in future.

Further, Nikomarov earmarks the company’s start of the environmental assessment during the first half of 2019 as one of the project’s milestones.

“We also completed a grid connection and geotechnical studies, and started procurement for the project. The minigrid project is an exciting project, as it will demonstrate the superior technical merits of long-duration VRFB systems when paired with renewable energy.”

He highlights that the project will use locally mined and beneficiated vanadium, “which demonstrates how VRFB energy solutions can create more value for South Africa than any other storage technology”.

Bushveld is working together with strategic partners to provide co-investment for the project, bank debt funding, as well as engineering, procurement and construction services.

However, the lack of funding for solar and long-duration minigrid projects proved to be challenging, as most of the work encountered was being done for the first time, including due diligence and the power purchase agreement.

Nikomarov maintains that the project is a step towards mitigating “the single greatest risk to production faced by the mining sector” – load-shedding.

“The project’s commercial structure as an independent power producer is also one of the first times that solar and long-duration storage has been deployed and financed off-balance sheet anywhere globally. This demonstrates that the bankability of such a configuration will accelerate the adoption of such minigrids significantly,” he adds.

Moreover, Bushveld Minerals CEO Fortune Mojapelo told Engineering News in February that there was “a unique and very sizeable opportunity” for VRFBs in the energy storage space, which was “still dominated by electric vehicles”.

He added that this “speaks to the strength of the vanadium fundamentals outlook”, which is supported by demand from the steel sector. With the implementation of new rebar standards in China, there has been a greater intensity of vanadium use in steel.

According to Mojapelo, stationary energy storage applications may eclipse mobile applications for batteries within the next 20 years.

It is for this reason that Bushveld Minerals is becoming a critical enabler for unlocking the VRFB opportunity in the energy storage space, particularly as the supply and cost security of vanadium, which represents a significant chunk of the cost of a VRFB, are key challenges.

One can mimic baseload power plants  by adding battery storage to a renewable power plant – such as wind or solar – which can harness energy only for some part of the day, Nikomarov comments.

This, he concludes, can be achieved by drawing out power over longer, or at least during peak periods, of demand.