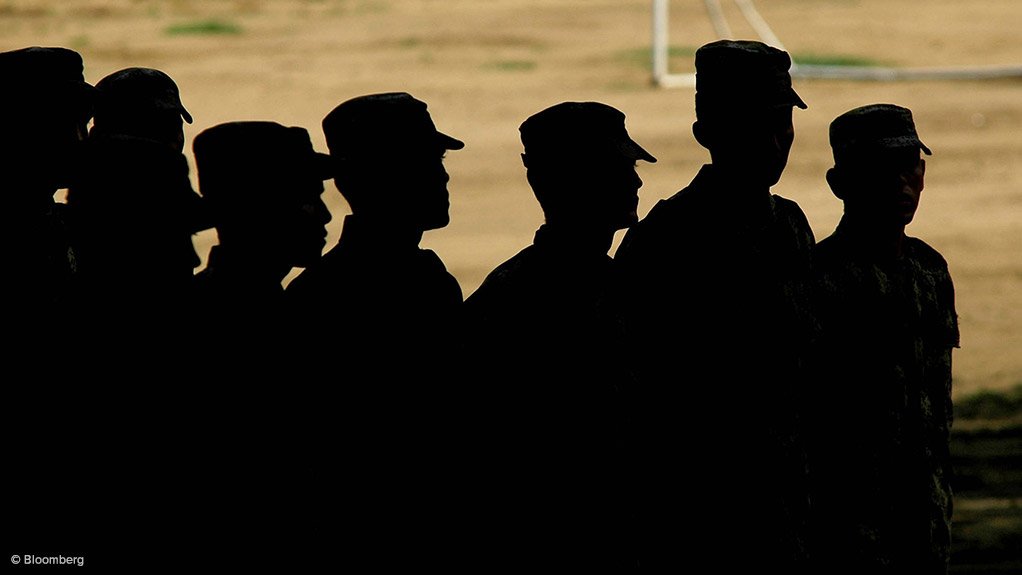 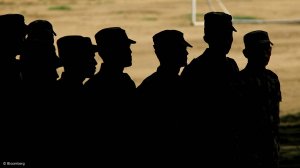 Demining and clearance company Mechem, which is part of defence products and solutions company Denel, was called in to inspect vacant land next to Loftus Gardens, in Pretoria, which has been earmarked for a new housing development.

Denel acting group CE Zwelakhe Ntshepe says the land was used as a military training ground by the South African Defence Force more than 60 years ago.

“The City of Tshwane and multidisciplinary civil engineering consultancy Impande Engineers wanted to ensure that the entire area is cleared of leftover ammunition or explosives before the contractors start their work on site,” says Ntshepe, adding that the city is planning to build 4 000 houses in the area.

He mentions that 20 newly trained young people, temporarily employed by Denel, are being used as the manpower to perform the clearing work.

“The programme offers short-term employment for the young people and will add to the pool of skills available to Denel for its international demining operations.”

Ntshepe further highlights that Mechem has a strong record of working on similar clearance projects across the world, including in United Nations- (UN-) led demining operations in countries such as South Sudan, Afghanistan, Somalia and the Democratic Republic of Congo.

The first stage of the demining programme involved a visual and manual inspection on the surface by the searchers. The area was divided into a grid and the task of the searchers was to walk through it metre-by-metre, detecting any piece of metal, shrapnel or device that might pose a danger for people who will live in the area in future.

“The unemployed young people, who had to meet basic fitness requirements, [took] a ten-day intensive training course on safety procedures and the methods used to identify potentially dangerous objects by Mechem. “The team was deployed in the area and performed work that covered 60 000 m2 on an average day,” Ntshepe points out.

He adds that harmless pieces of metal were picked up and placed in baskets, with those objects that might pose harm identified and clearly marked on the ground and the coordinates of their positions entered into a global positioning system to be tracked and examined by Mechem’s trained explosive ordnance specialists.

The objects are cleared in a professional manner or lifted to be safely disposed of later.

Mechem operations portfolio manager Kouwane Mashilo says the final stage of the clearing process will involve a deep search operation to locate other pieces of metal that might be buried beneath the surface, especially since the area has been standing vacant for decades.

“This is a very painstaking and meticulous process. The safety of the searchers is the biggest priority and the project has to meet the International Mine Action Standards (IMAS) as determined by the UN.”

IMAS are standards issued by the UN to guide the planning, implementation and management of mine action programmes. They have been developed to improve safety and efficiency in mine action.

The standards cover issues such as the accreditation of mine detection dogs, medical support for demining teams, safety and occupational health, sampling of cleared land and the storage and transportation of explosives.

Mashilo says the search team has recovered fragments of military ordnance, including four small grenades, a complete mortar bomb and various small arms ammunition. “The aim is to hand over a safe piece of land to the city.”

The 20 young people will continue with basic demining training at the completion of the project. They will then be added to the pool of skilled South African deminers, which Mechem can call on for future international clearance missions.