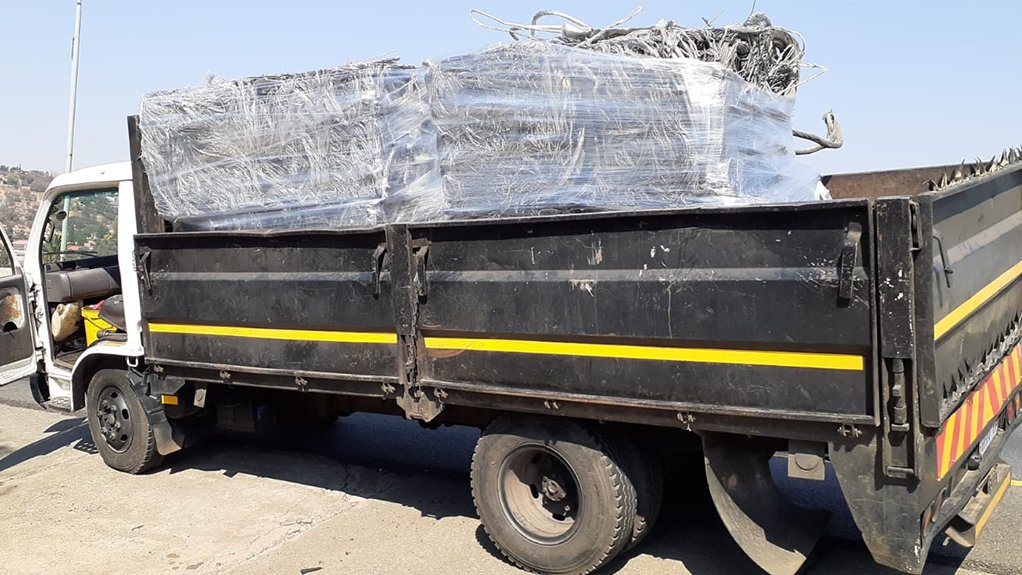 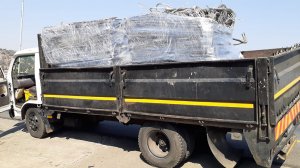 The unit spotted the loaded truck on the N12 freeway opposite the Glen Mall, in Johannesburg.

The team suspected the goods protruding from the truck were from the Metrorail system and stopped the driver. Upon closer inspection, the load was confirmed to be Metrorail feeder wires.

The truck driver said he was contracted to transport the goods from Amalgamated Metal Recycling, in Devland, to Ensimbi Foundry, in Benoni.

The driver was handed to the South African Police Service (SAPS).

“As a company we are dealing with unscrupulous, faceless people who are determined to bring Metrorail’s network to its knees,” says Metrorail Gauteng spokesperson Lillian Mofokeng.

“PRASA’s Business Intelligence Unit, with the help of other law enforcement agencies, continues to work around the clock to curb escalating criminal activity through random and continuous surveillance, and monitoring of the scrap dealerships alongside Metrorail operational areas. We are pleased that these efforts are bearing positive results.”

She says Metrorail’s Gauteng Protection Services will continue to investigate crimes affecting the Metrorail system, with the assistance of a specialised unit from the SAPS, with the aim to curb criminal activities in the railway environment.