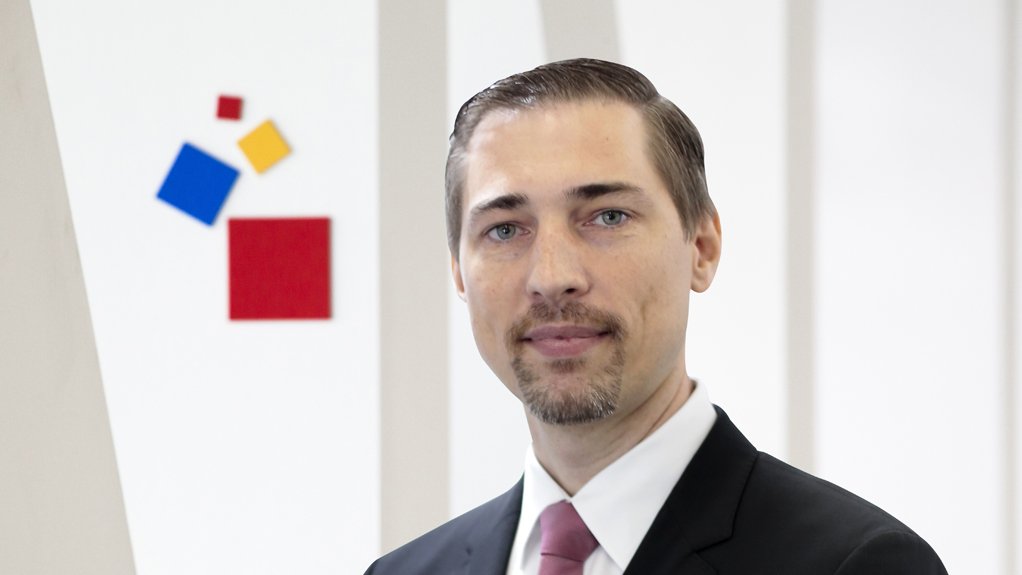 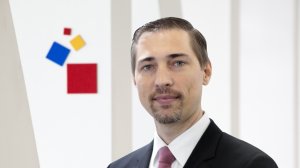 He succeeded Joshua Low who resigned from the company.

Messe Frankfurt management board member Detlef Braun says Dehn is an “excellent expert” selected from the company’s own ranks, bringing with him extensive international trade fair expertise from his management positions in Messe Frankfurt’s subsidiaries, most recently as GM of the company’s India subsidiary at the Mumbai and Delhi sites.

Braun also expresses gratitude to Low, who was South African subsidiary MD since April 2019 and has elected to pursue his own entrepreneurial opportunities.

“We greatly appreciate Low’s successful work, especially in these challenging pandemic times. During his time at the subsidiary, Low oversaw the growth of the subsidiary, from two trade fairs in 2017 to over 11 in 2021,” says Braun.

He adds that Low made a significant contribution in building a strong team and growing the reputation of the subsidiary in the local market. “With his background in management consulting, he was able to brings strong strategic direction to the team and company. We wish him every success in his future career.”

Before becoming Messe Frankfurt India GM in September 2018, where he was responsible for over 18 trade fairs, Dehn worked for Messe Frankfurt Middle East for 16 years, serving as group exhibitions director since 2012. There, he was in charge of the entire exhibition portfolio, including Automechanika Dubai, Beautyworld Middle East and Intersec.

Prior to that, he worked as exhibition manager, launching Automechanika Dubai, which became one of the largest and most successful trade fairs in the region under Dehn’s leadership.

He started his training in 1998 as a dual student at Messe Frankfurt and completed it in 2001 with a bachelor's degree in business management at the Baden-Württemberg Cooperative State University in Ravensburg, Germany.

The portfolio of Messe Frankfurt South Africa, founded in 2014, currently includes 11 trade fairs, including Automechanika and the Festival of Motoring in Johannesburg, Allfashion Sourcing Cape Town and Solar Power Africa in Cape Town, as well as AERO South Africa in Pretoria and Emerald Speed Fest in Vanderbijlpark.