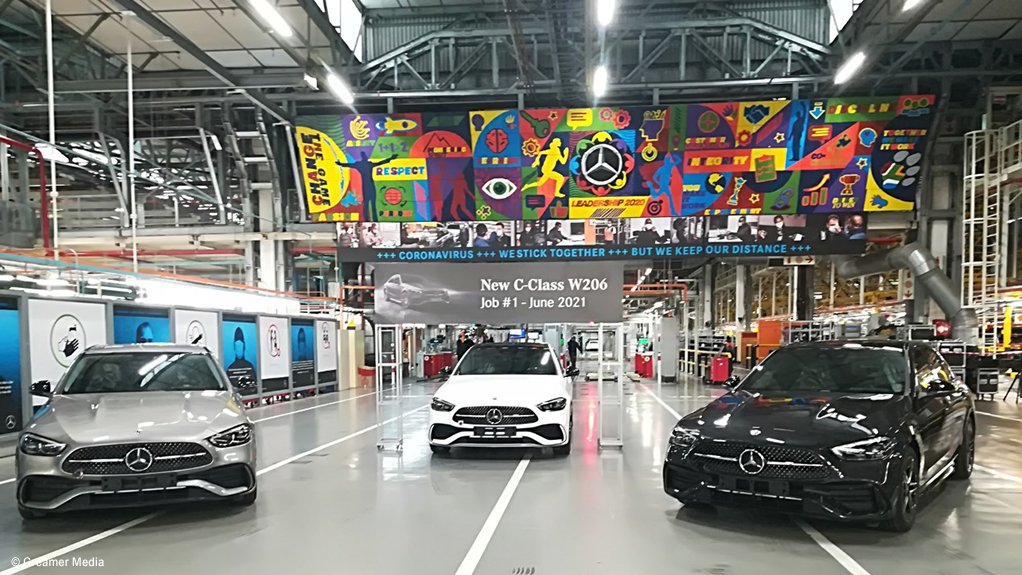 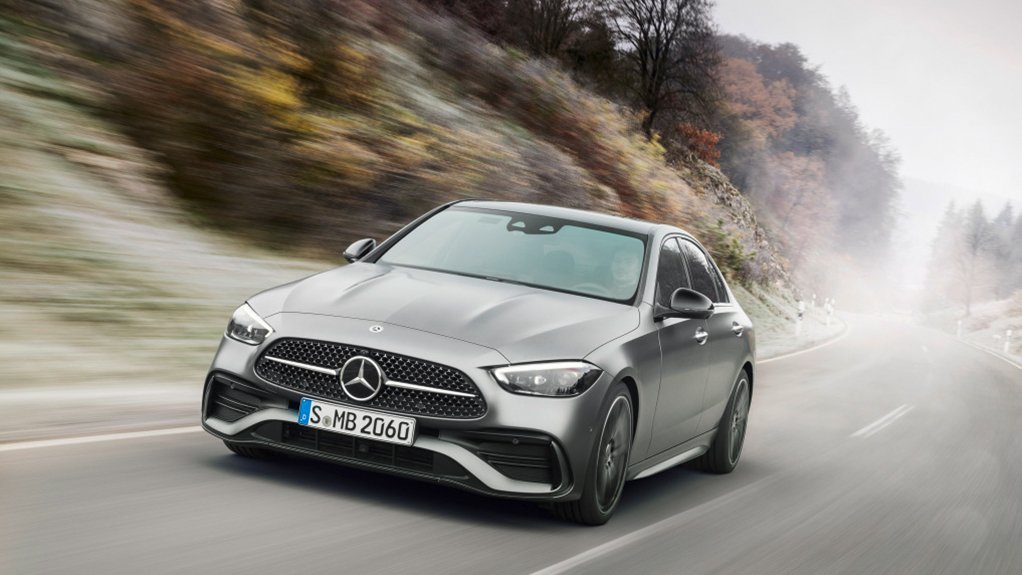 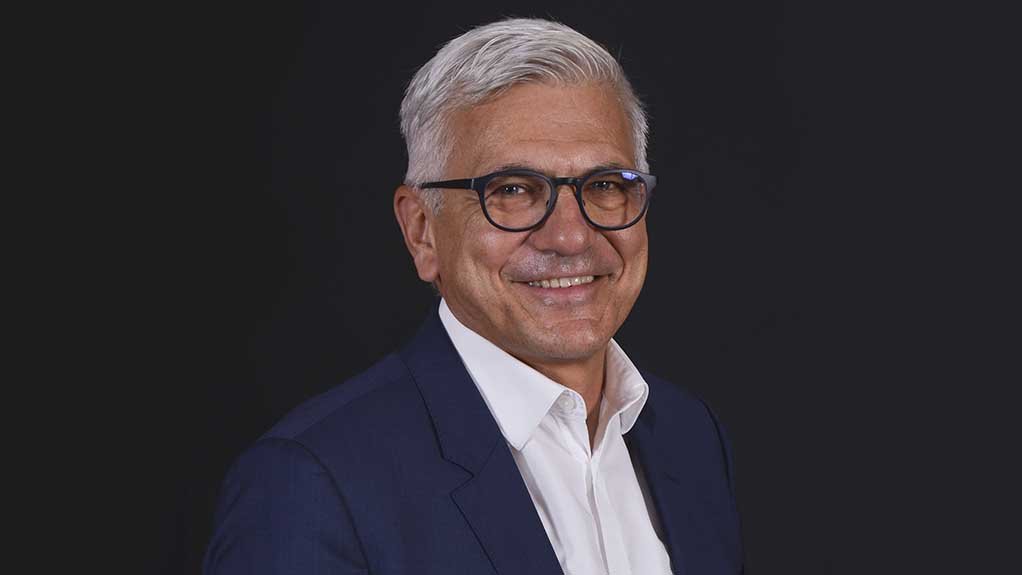 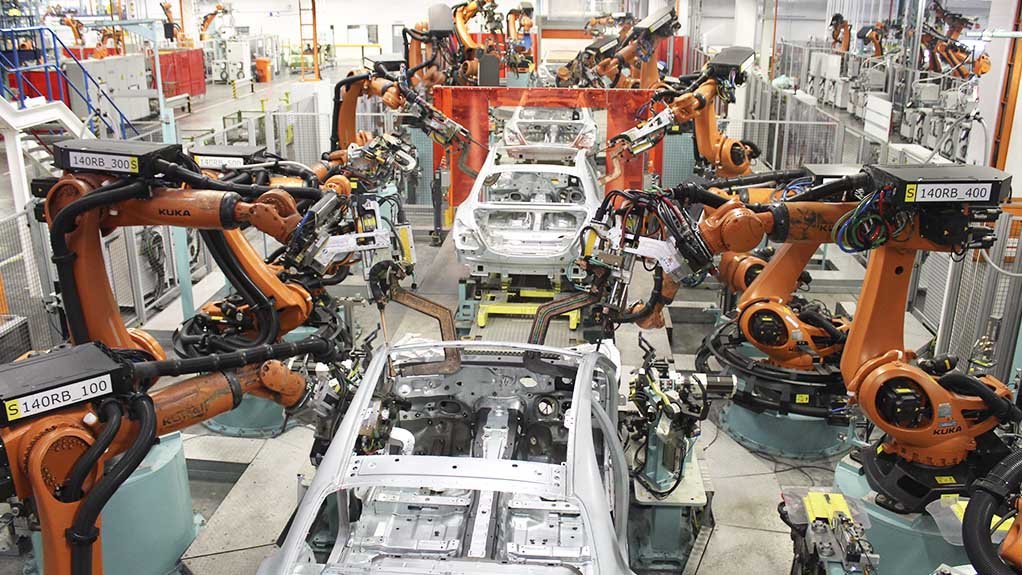 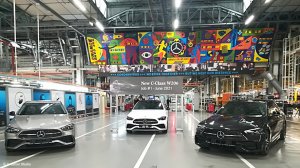 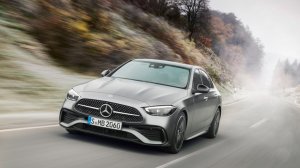 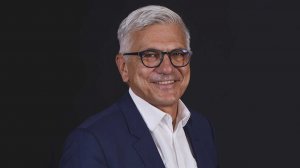 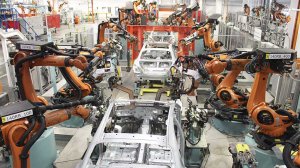 Mercedes-Benz South Africa (MBSA) has started production of the new C-Class, the W206, at its East London plant, in the Eastern Cape.

Production will include a plug-in hybrid, starting in the fourth quarter of the year.

Other production locations for the new C-Class model include Bremen, in Germany, and Beijing, in China.

The R13-billion project at East London saw the construction of a new body shop, paint shop, logistics warehouse, as well as an extensive upgrade to the assembly line, says Jörg Burzer, Mercedes-Benz management board member responsible for production and supply chain management – adding that there is “perhaps more to come”.

He notes that MBSA has managed to start production right on time, despite the global disruption brought about by Covid-19.

Production of the previous C-Class, the W205, ceased in May.

Burzer says the German car maker “does not like to talk about plant capacity”, noting only that MBSA produced roughly 650 000 units of the previous C-Class over the model’s seven-year lifespan.

MBSA CEO and manufacturing executive director Andreas Engling adds that the MBSA plant experienced a “huge dip” in production last year, owing to the impact of Covid-19, noting that volumes “have come back nicely” in the first quarter of this year.

The East London facility has started new C-Class production with a two-shift operation, with the current plan being to expand to three shifts by October.

Engling says that local content on the previous C-Class was between 35% and 40%, excluding the power train, with MBSA to chase a target of 60% for the new C-Class, as set out as an overarching goal for the local automotive industry in the South African Automotive Masterplan.

He notes, however, that this “was not very easy”, and that it would take time to reach this goal.

Engling says that between 70% and 80% of the East London Industrial Development Zone is currently occupied by MBSA suppliers.

He explains that MBSA has a project in place called ‘Late Localisation’, which refers to new suppliers that will enter the production line-up during the lifecycle of the new C-Class, adding to those contracted at the beginning of production this year.

He says components such as press parts, rear axles, front axles, wind shields, seats and seat structures have all been localised.

He notes, however, the engine production will be “too complicated” to install in South Africa.

Engling says the new C-Class will be exported to 110 countries, up from the more than 90 countries of the previous C-Class. Around 93% of previous model C-Class production volumes were exported.

The roll-out of the new C-Class has created 600 new jobs at the East London plant.

EV Production?
With the continued rise of electromobility in the world, will MBSA participate in the production of a full electric vehicle (EV) over the lifecycle of the new C-Class up to 2028?

Burzer says that all plants in the Mercedes-Benz network can “maintain extremely high flexibility in terms of power trains”.

“So, what we are doing everywhere – in China, in Bremen, in South Africa – is to make sure that we can produce conventional variants, but also new powertrain technologies on the same line.

“Because, at the end, we don’t know what the EV ramp-up or hybrid ramp-up will be, especially in locations that are exporting heavily.

“Whatever the market is requesting, we can basically deliver out of the South African plant.”

Engling adds that MBSA can produce 100% hybrids should demand increase.

“We have one line, but it is a full flex line. We can produce every single variant and model on this line.”

Mercedes-Benz aims for plug-in hybrids or all-electric vehicles to make up more than 50% of its sales by 2030.

East London Port Must Be Improved
MBSA is in talks with Transnet about the current limitations at the Port of East London, confirms Engling.

“We are not satisfied with the current status of the harbour – definitely not.”

Engling says the discussions with Transnet started in 2019, with the first goal to increase the capacity at the port through the installation of more technical equipment.

The second goal is to deepen the harbour in order for bigger vessels to call on the port.

Engling says this deepening project could take between three to four years.

Beyond this, the bigger picture is to create a larger harbour precinct that would be better able to serve MBSA’s needs.

“But this is a really long-term, expensive exercise,” says Engling.

MBSA Plant To Be 100% Green
Mercedes-Benz aims to be carbon neutral at all its plants worldwide in 2022, says Burzer.

This includes East London, notes Engling, which will be 100% green by the end of next year, through a certification and carbon offset strategy.

While a number of smaller solar projects have already been rolled out at the plant, a “next, bigger one” will be able to cover the base load at the facility, in a project that will be finalised over the next 12 months.