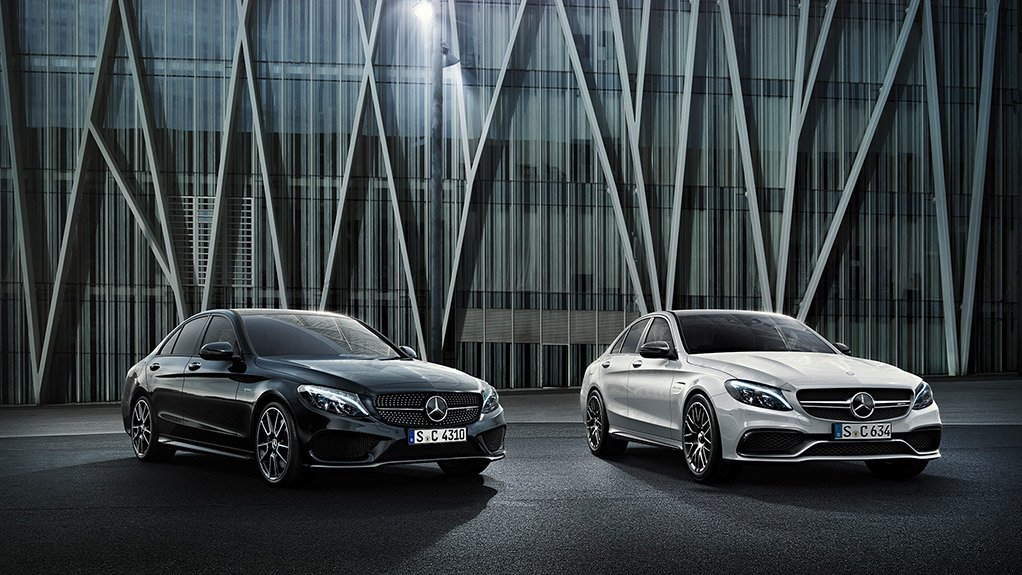 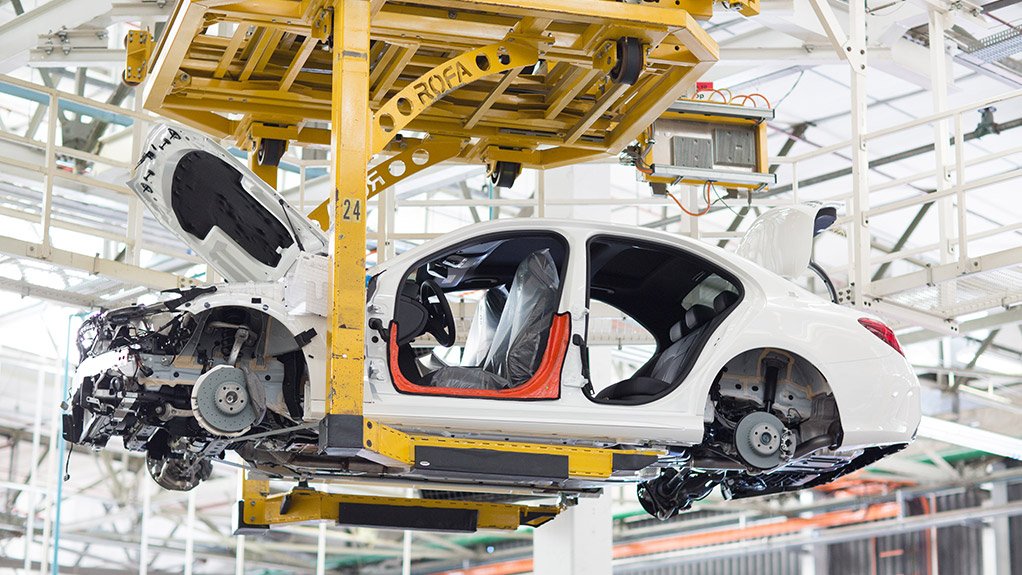 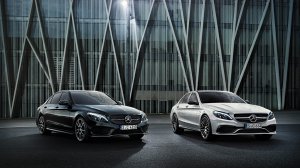 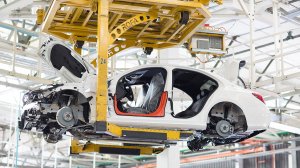 Mercedes-Benz South Africa (MBSA) will, in the second half of the year, add three new derivatives to its production line at the company’s East London plant, in the Eastern Cape.

The new derivatives are AMG models, which refers to Mercedes-Benz’s range of high-specification performance vehicles.

Speaking at the company’s yearly results briefing in Pretoria, he said the total investment for the new model introductions would be more than R200-million.

The new derivatives would also add complexity to the plant, bringing yet more technological innovation to the facility, ensuring it became “more competitive”.

The AMG engines will be fully imported.

The newcomers mean that the East London plant will have the capacity to produce ten C-model derivatives by the end of the year.

The AMG investment adds to C-Clas sedan and C 350 e plug-in hybrid assembly at the plant.

“The breakdown of this investment number is around R260-million for capacity increases, hybrid introduction and various tooling changes. Structure projects, which ensured improvements in our paint shop, amounted to roughly R100-million, with various plant projects, including quality improvements and replacements, adding another R100-million.”

“Our hybrid export numbers are also looking exceptional, with just under 2 000 units exported in the six months since production started in our East London plant,” said Van der Merwe.

He noted that the East London plant was operating at capacity, but that some production could still be added through labour flexibility, agreed upon in a recent landmark agreement.

He noted that the East London plant also delivered a 28% improvement on the hours per vehicle from 2013 to 2016.

Van der Merwe said he regarded a plant with production volumes of around 150 000 units a year as a globally competitive plant.

Earnings before interest and tax of R5.6-billion were achieved for the same period – an increase of 27.3%.

“With the threat of investment status downgrading by ratings agencies, the exchange rate environment was, and remains, volatile.

*Van der Merwe is due to start work in his new position as Beijing Benz Automotive Company president and CEO on April 1. Andreas Engling takes over the reins at MBSA, also on April 1.