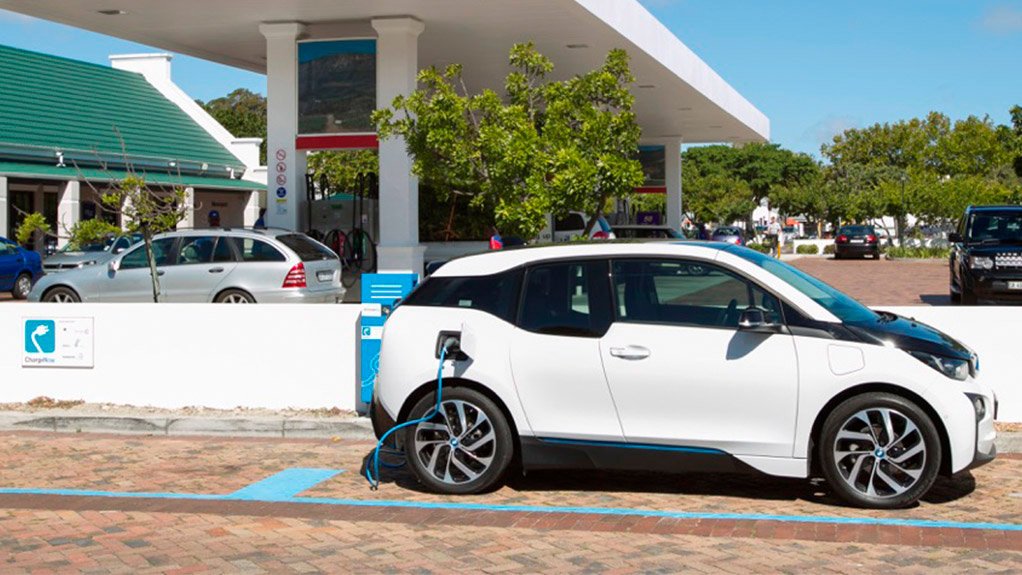 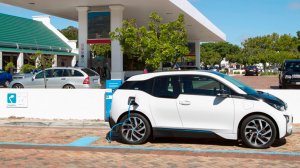 Transport Minister Fikile Mbalula has assured delegates attending the Southern African Transport Conference (SATC) on July 4 that his department is looking at legislative and regulation gaps on automated and electric vehicles (EVs).

This includes policy gaps on charging infrastructure and how EVs will be integrated into South Africa’s electrical grid, with a particular view of eliminating unnecessary barriers to ensure the predominant use of EVs in the country in future.

The Minister’s speech, which was read by Department of Transport's (DoT's) Integrated Transport Planning DDG Rirhandzu Mashava in Mbalula's absence, confirmed that the DoT has established an autonomous and EV working group to gather input from stakeholders in drafting legislation and regulations.

He is a firm believer that cleaner vehicle technologies can make for a lower carbon emitting transport sector.

The National Autonomous/EV Working Group will ensure collaboration in the legislative and regulation drafting process, across all relevant institutions and spheres of government, to ensure a smooth transition to the use of these vehicles in the country.

The DoT is also working with the Development Bank of Southern Africa to deploy electric buses into local municipal fleets.

Mbalula’s speech noted that national government was already making progressive policy strides with the White Paper on National Rail Policy having been published earlier this year, as well as the White Paper on Transport Policy, Comprehensive Maritime Policy and the National Civil Aviation Policy, which all aimed to create a more level playing field in the industry and a more inclusive economy.

Meanwhile, Annual Transport Convention chairperson Philip Hendricks opened the fortieth instance of the SATC conference by pointing out the changing nature of transport supply chains that the local industry had been dealing with.

“We have seen backlogged cargo and stoppages in manufacturing. The reality is that manufacturing and their supply chain networks have changed and shifted after Covid-19, with issues being exacerbated by the Ukraine conflict.

“We also see disruption to public transport systems, including aviation and rail. For example, Gautrain is currently at 43% of operational capacity. These are huge issues for our transport industry,” he said.

Hendricks added that the only remedy for the industry was to have more infrastructure projects be undertaken by the private sector and incentivised and supported by government, as well as more cooperation between stakeholders across the spectrum.

National Association of Automobile Manufacturers of South Africa | The Automotive Business Council CEO Mikel Mabasa agreed, stating that the impact of Covid-19 on the automotive industry since March 2020 had been immense, coupled with more challenges brought about by the Ukraine war, the global semiconductor shortage, flash floods in KwaZulu-Natal in April and the persistent unreliability of South Africa’s electricity supply.

Nonetheless, he said the industry found ways of adopting and adapting new ways of working, preserving jobs and delivering initiatives for long-term success.

Currently, the automotive industry in South Africa contributes 4.3% to gross domestic product. It exported R138-billion worth of vehicles and automotive components, or 298 020 vehicles, for export earnings of R207-billion in 2021.

To this day, 600-million people were still not benefitting from the mechanisation brought about by the First Industrial Revolution, while an estimated 3.6-billion remained without clean water, sanitation and electricity globally, and 3.9-billion people did not have Internet access.

Mabasa voiced that it was imperative that the automotive industry ensured that as few people as possible got left behind in the EV transition, particularly as the sector was poised to change more in the next ten years than it had in the past 100 years.

For example, South Africa currently offers 12 models of battery EVs in the market, through imports, but by the end of October there will be about 22 models on offer, indicating an exponentially growing market.

Moreover, the Chinese government has introduced a licence that is necessary to buy an internal combustion engine in the country, as an encouragement for the population to move to EVs more quickly.

He concluded by sharing information about the South African Auto Week event, which would be attended by the International Organisation of Motors Vehicle Manufacturers. This organisation represents global automotive industry members.

Delegates from countries such as Turkey, Thailand, Switzerland, Spain, Romania, Italy, India, Germany, Finland, Croatia and Brazil, to name a few, will be gathering to debate issues and move the industry forward.