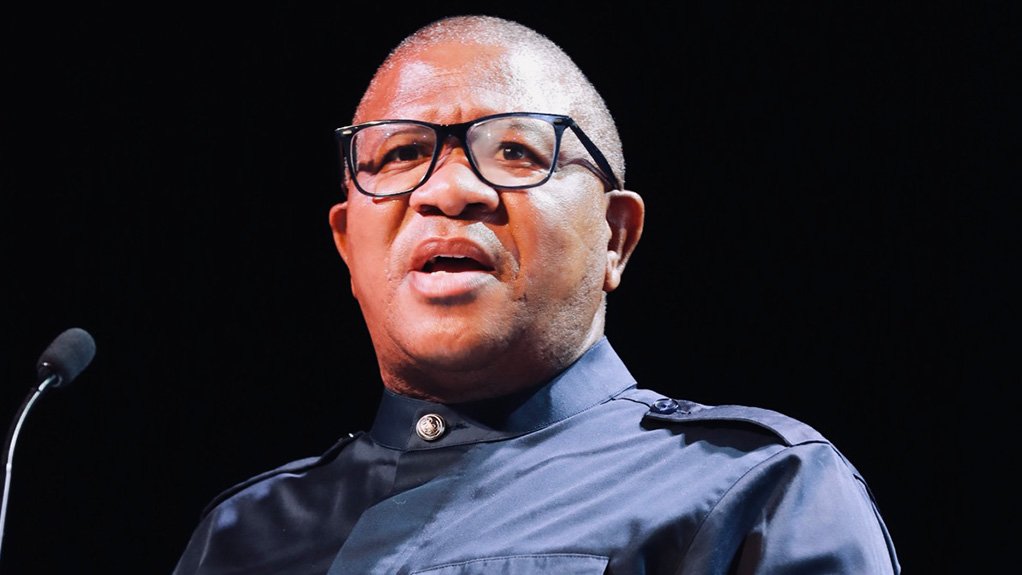 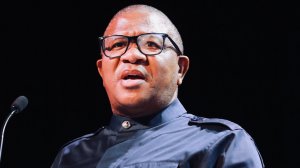 Minister of Transport Fikile Mbalula says that a solution to e-tolls will be announced in October, this time "for sure".

Mbalula has been promising an announcement on e-tolls since he took office in May 2019 with several deadlines come and gone. Speaking at a press briefing in Pretoria on Thursday, Mbalula said the decision would be made by the medium-term budget policy statement in October.

"Between myself and the minister of finance we have been directed by the President that this matter [should] come to Cabinet. It will feature as a matter resolved by Cabinet at the Medium-Term Budget Policy Statement. This one is for sure, for certain," he said.

Mbalula said that a decision had been taken by Cabinet a while ago which would have impacted on the fuel levy. Among the suggestions tabled to pay for e-tolls in the past has been an increase to the fuel levy in Gauteng.

"But the fuel levy story has become very messy over time. It is no longer a direction we can use," he said.