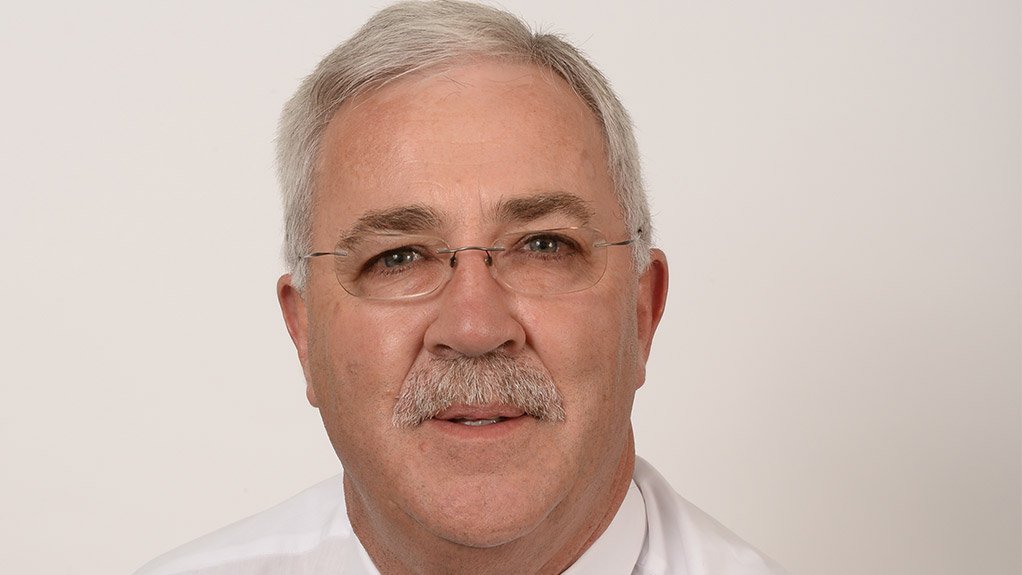 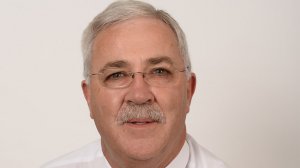 This helped to offset headline earnings decreases in a tough African market. The company's African portfolio had an 11% decline in revenue, partly offset by Canada's 12% increase in revenue contribution.

CEO Danie Pretorius noted that, during the second half of 2018, economic conditions were unequivocally weaker in many parts of the world in which Master Drilling operates, both in developed economies, where the slowdown was broad-based, and in emerging markets, such as India and Turkey.

“Notwithstanding this, there were notable improvements in some regions, such as South America, where growth rebounded in Brazil and Mexico.

"Commodity price movements were mixed. Geopolitical pressures led to higher energy prices, while the economic slowdown, the imposition of broad-based import tariffs and the intensification of trade wars led to a downturn in most metal prices. In particular, tariffs on China, which has been driving commodity demand over the past two decades, together with the country's changing structural growth dynamic, risk placing even more pressure on industrial commodity prices in coming years,” he said.

Pretorius said 2018 was characterised by volatility across markets, including equity, currency and commodity markets.

On the upside, at year-end, Master Drilling’s pipeline stood at $558-million and its committed order book at $203-million for 2019 and beyond. Pretorius attributed the solid order book and pipeline to upswings in some commodity cycles (such as polymetallic metals), which should positively impact on revenue during the next reporting period.

AMERICAS & AFRICA
Work in Brazil has been progressing well on the long-term contracts that were already under way, with nine machines deployed in the country.

Master Drilling’s primary client in Chile, State-owned Codelco, moved ahead with the rollout of planned capital expenditure, enabling projects, which were previously put on hold, to proceed.

Further, Master Drilling is gearing up for new hydro-energy sector projects in both Colombia and Ecuador, where it will deploy equipment this year.

During the year, Master Drilling mobilised five machines and shipped two more to various project sites in Mexico for work this year.

The company also secured several contracts in Canada. By the end of this year, Pretorius expects to have initiated four projects in the country, while other projects are also lined up for other countries in the Americas region.

Pretorius said that although activity in Africa remained subdued, there are projects under way to maintain the company’s footprint on the continent. For example, the company has been awarded a drilling contract in Ghana, making up for scaled down operations in Zambia and the Democratic Republic of the Congo.

In South Africa, Master Drilling remained contracted on the Kolomela and Sishen iron-ore mines, in the Northern Cape.

TECHNOLOGY
Master Drilling in 2018 launched the Mobile Tunnel Borer; acquired Bergteamet Raiseboring Europe to expand Master Drilling’s operations in European markets; acquired the businesses of the Atlantis Group, thus augmenting Master Drilling’s skills pool and global footprint in India, Brazil and Zambia; and launched TunnelPro, which is a joint venture with Ghella, to acquire SELI Technologies, which is a manufacturer of tunnel boring machines.

The company also progressed the development of Blind Shaft Boring System technology, which will be tested soon in South Africa.

Pretorius said the company was actively seeking a target of 75% of machines in use.

FINANCIALS
The company’s revenue in the reporting period increased by 14.2% to $138-million, while earnings a share decreased by 3.5% to $0.11. Pretorius said the acquisitions of Bergteamet and Atlantis contributed significantly to the revenue growth.

Operating profit remained relatively stable at $24-million, which Pretorius said was a positive result, given that one of the company’s machine categories, the XX-large machines, were only 44% used.

Cost of sales increased in line with the increase in revenue, aligned with the new business operations.

Pretorius pointed out that net cash generation in the reporting period decreased to $25-million, as a result of a worsening working capital cycle, which came on the back of slower payment from debtors, owing to challenging global economic conditions.