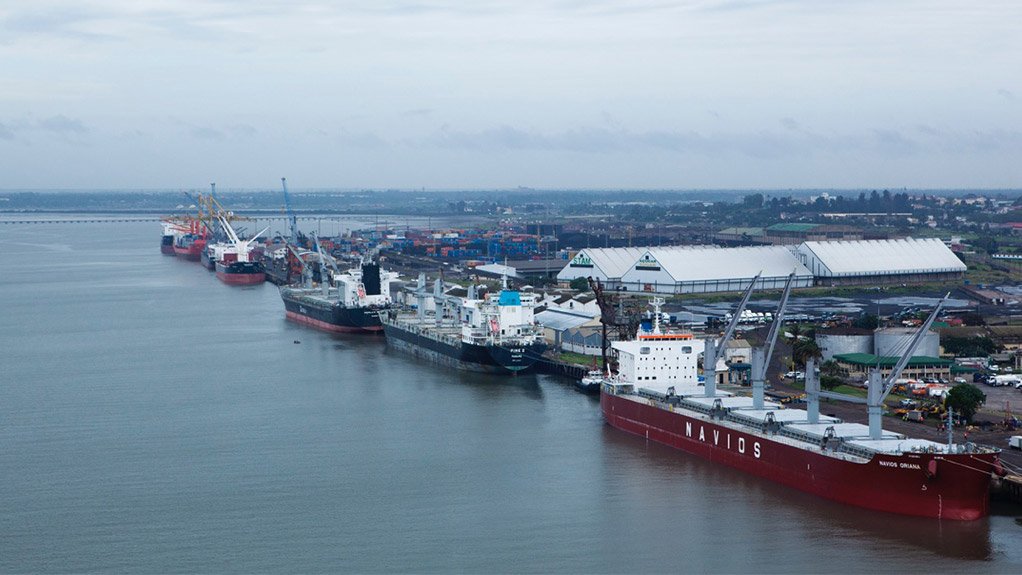 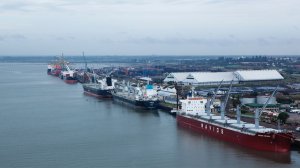 The Port of Maputo, in Mozambique, handled 21-million tons of goods last year, exceeding its 2018 record of 19.5-million tons.

The port handled higher volumes of chrome, magnetite and containers.

Of the total volumes handled last year, chrome accounted for 30%, or 6.4-million tons.

As a consequence of the container terminal expansion at the port and an aggressive market strategy, container traffic grew by a considerable 53% year-on-year to 162 000 twenty-foot equivalent units in 2019.

The port had also started implementing automated systems, which contributed to greater operational efficiencies and safety.

This year, with the port completing a berth rehabilitation project, it is foreseen that the port could increase its efficiency in cargo handling.

The first phase of the project should be complete in May and the second phase in July.

The Port of Maputo said in a statement on Monday that the rehabilitation would create berths with a draft of up to minus 16 m, as well as improve the occupancy rate of berths by creating a larger mooring area.