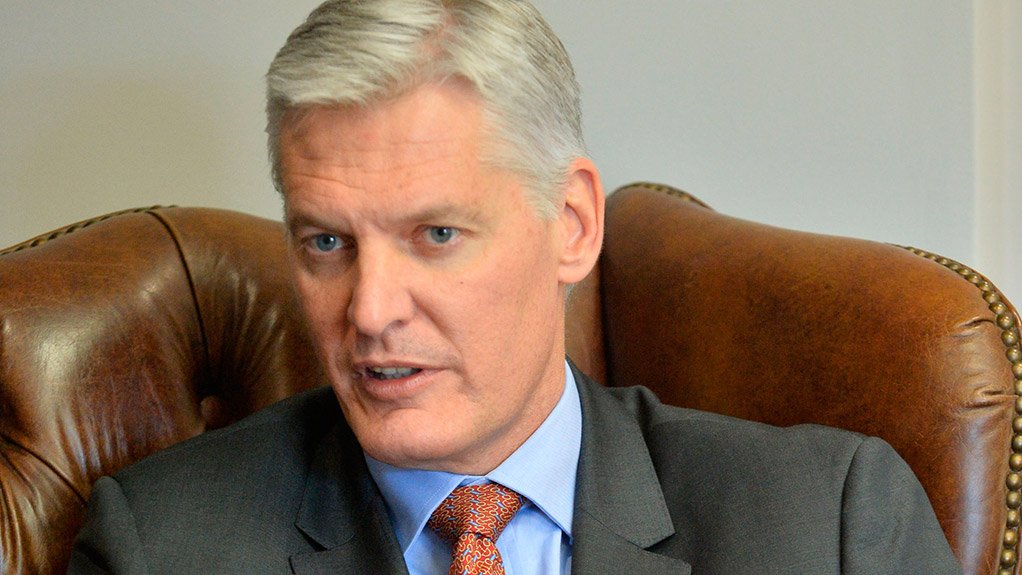 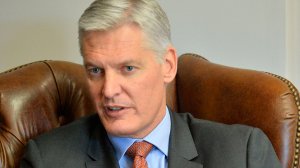 Despite the Manufacturing Circle Investment Tracker (MCIT) showing a downward trend year-on-year, falling to 60 in the third quarter, the industry body remains optimistic about the local manufacturing industry.

“Results were consistently above the neutral 50-point mark, which is evidence of the resilience of the respondents, who are mostly medium to large firms,” said Manufacturing Circle chairperson André de Ruyter in a statement.

In the third quarter, the MCIT fell by five index points to 60, indicating a contraction in investment, specifically in plant and equipment and salaries and wages.

This reflected the rationalisation of the manufacturing industry due to sluggish local and global demand. The surveyed manufacturing enterprises, however, indicated that investment would improve marginally in the fourth quarter.

Investment in research and development (R&D) remained unchanged and above the neutral 50-point mark in the third quarter, with respondents showing optimism about an increase in the last quarter of the year to 71 points.

There was a nine index point increase in expenditure on property maintenance and replacement, while investment in expanding existing or new property remained unchanged from the second quarter, but has dropped 18 index points over the year.  General property expenditure is expected to increase by around six index points in the fourth quarter.

Spending on inventory followed demand patterns and was constant over the past three months, but was likely to decline by a further five index points over the rest of the year.

De Ruyter pointed out that the lower inventory spend was surprising, as the approaching festive seasons would normally have resulted in an expected increase ahead of the fourth quarter.

This, he noted, was indicative of lower consumer confidence, with investment expenditure expected to remain conservative.

Investment in human capital recorded a relatively moderate decline between the second and third quarters.