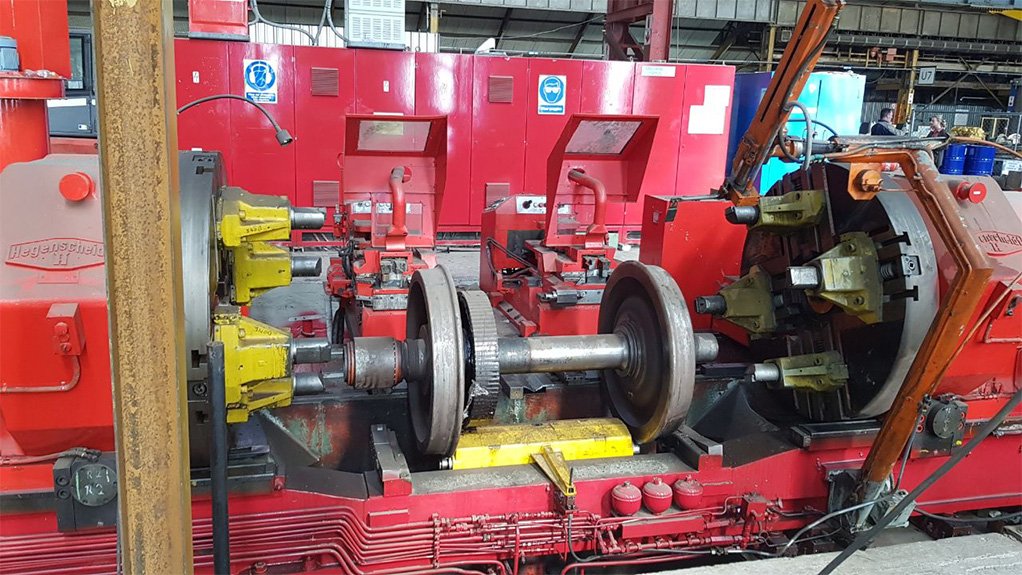 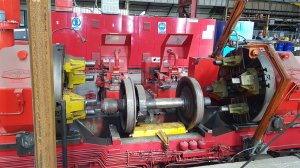 WHEELSHOP REDRESS Bakara was appointed by PRASA in November last year to repair railway wheels, but a technical assessment of its wheelshop was required before the company could start production

Appointed by the private rail operator in July, the company delivered the R472 000 order last month, with six wheel sets to follow for a PRASA technical assessment required to start work on an order valued at R16.7-million, excluding value-added tax.

Bakara was appointed by PRASA in November last year, but a technical assessment of its wheelshop was required before the company could start production.

The PRASA assessment audit, conducted at the end of November, identified issues that needed to be addressed before Bakara could be accredited as a contractor.

Bakara temporarily closed that month with the support of the Department of Employment and Labour, owing to a lack of business. The department diverted funds from training to preserve jobs by allowing companies to close without retrenching their employees.

Meanwhile, as the contracts Bakara expected to be issued by PRASA did not materialise, the company sold equipment, originally bought from railway locomotives manufacturer Grindrod Locomotives through a sister company in 2017.

The completion of the PRASA assessment was delayed by this equipment being sold and moved to Rosslyn, Pretoria, and, again by, the Covid-19 outbreak and lockdown when the company was preparing to reopen.

To execute the work for PRASA, Bakara entered into an agreement to lease the equipment from the buyer, rail services and solutions company Traxtion Sheltham.

“Thus, in effect, we lost four months of turover totalling R3.9-million, according to our cashflow projections, which would have yielded 40% gross profit,” explains Taylor.

“PRASA’s Metrorail and Shosholoza Meyl fleets comprise about 6 600 coaches. These coaches are subject to complete overhauls every nine years, with the yearly budget estimated at R11-billion,” says Taylor.

The rail agency also has a running maintenance regime that requires wheels to be profiled.

Railway wheels wear down in a pattern known as hollow wear, causing problems with the quality of the ride and reducing the life of the rails.

“New wheels have a tapered running surface that, when assembled on the axle, form two opposite cones. The cones centralise the wheelset, effectively steering the bogie and, thus, the coach between the rails and also prevents the wheel flanges from scraping the rails,” explains Taylor.

PRASA’s current procurement system results in the appointment of contractors to a panel, with work shared among contractors; Bakara will be one of the smallest contractors.

“The work is, however, issued according to the turnaround time delivered by the contrac- tor, so the faster each batch is repaired, the more work a contractor is issued,” notes Taylor.