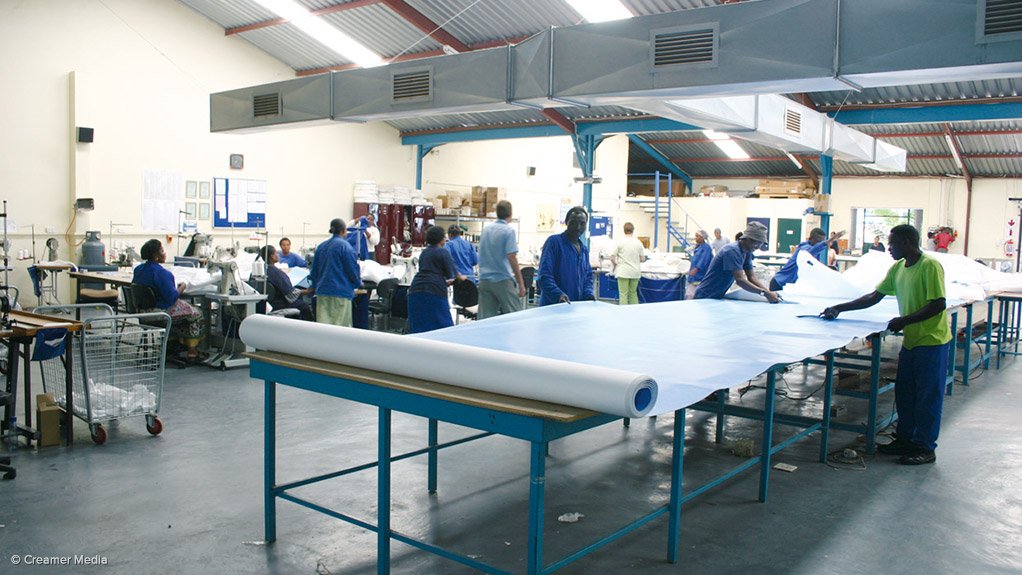 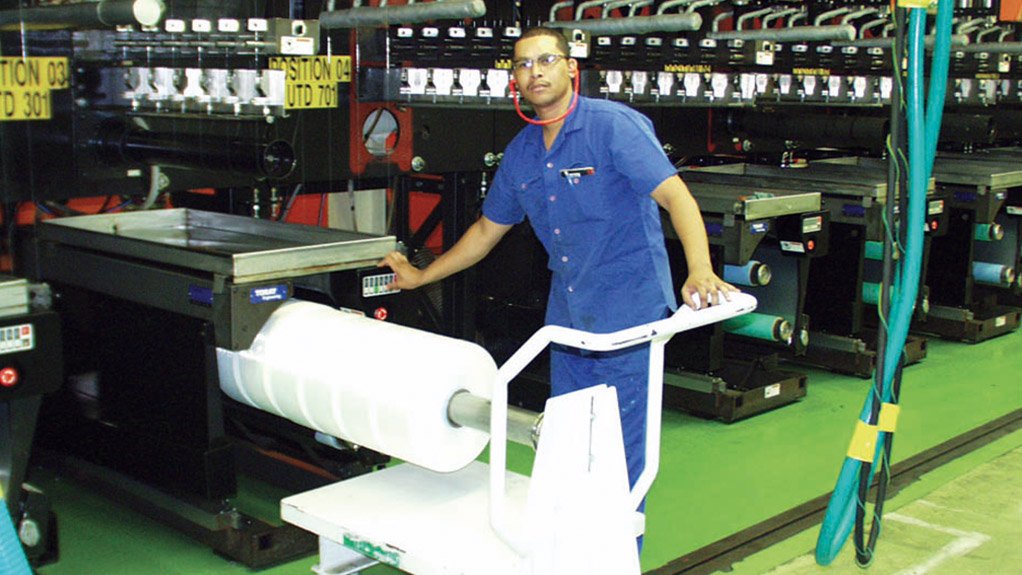 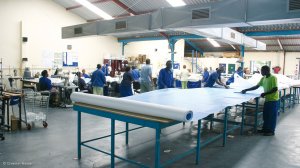 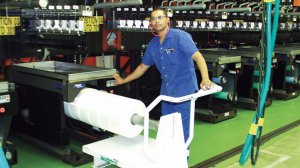 Spunlace felt technology is a new method that uses high-velocity water jets that produce between 400 bars and 600 bars of pressure to produce a fibre-web construction known as needle felt.

“The water jets used in Spunlace technology do not harm the fibres and use a series of low and high pressure to create densities in felts that have not been available until now. Higher mechanical strength and improved fibre density is achieved using Spunlace technology,” Buisman tells Engineering News.

The technology is an improvement on the conventional needle loom method, which involves using a standard quadrapunch needling system, where thousands of forked needles rapidly compact fibres into felt. The disadvantage of this method is that the needles cause significant damage to the fibres, resulting in fibre breakages in the felt.

Further, the overall material is weakened and only limited fibre matt is achieved, adds Buisman.

Spunlace technology can accurately produce graded densities in filter felts. This means that a high-density felt are situated on the surface, while the less densely compacted variations of the felt are positioned in the middle.

The surface-layer density contains apertures of between 1 µm and 3 µm, while the lower-depth variations of the felt are between 3 µm and 5 µm. This results in a V-graded structure that reduces the common blinding of the filter media.

Therefore, the ultrafine high-density surface has superior strength, wear resistance and increased dust-particle retention efficiency on the surface of the filter media.

Buisman adds that the efficiencies achieved through this process are produced using standard fibres. However, when finer fibres are integrated into the surface, the particle retention efficiency increases further, to a point where it rivals the polytetrafluoroethylene (PTFE) membrane efficiency.

Included in the range is fibreglass felt, which is produced by blending new fibre with poly- phenylene sulphide (PPS), glass fibres and PTFE fibres that enable the felt to be highly corrosion-resistant and mechanically superior.

This technique eliminates mechanical wear and fibre breakages that occur during conventional needling.

Meta Aramid felt is blended with PTFE fibres to improve its chemical resistance in high-temperature baghouses, where hydrolysis and corrosion are common.

P 84 is a high-temperature fibre that completes the range of hybrid fabrics. It is able to withstand temperatures of between 240 °C and 260 °C and benefits from Spunlace technology, as it has unique dust-capturing qualities in various baghouses. Buisman states that Spunlace technology is the way forward in combating the challenge of economically reducing industrial emissions and improving the industry’s overall environmental footprint.