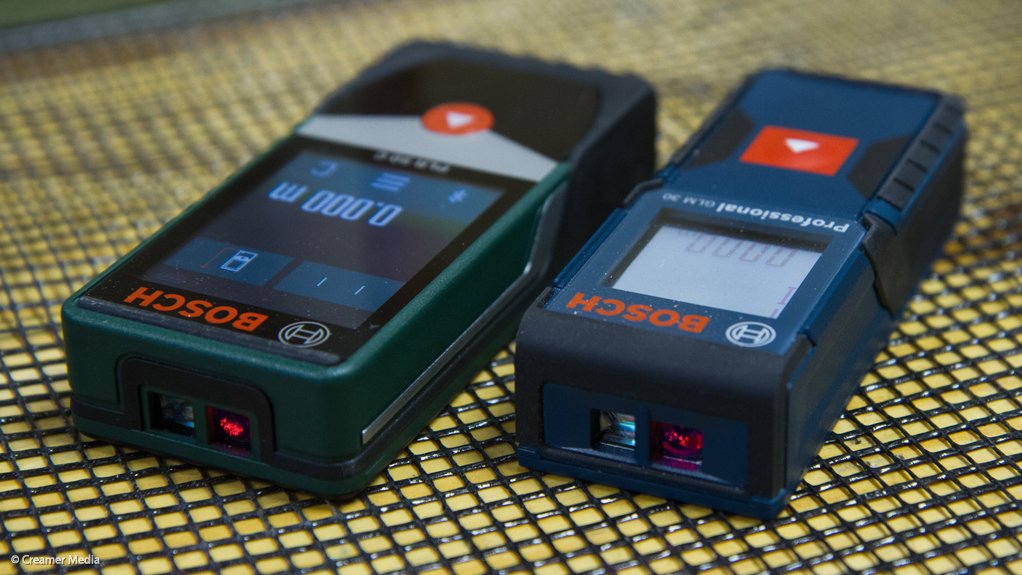 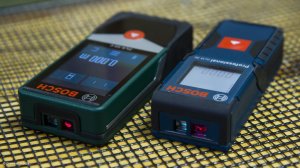 Power tools manufacturer Bosch’s Power Tools division recorded a €4.7-billion turnover last year, which was higher than the year before.

This growth corresponds to 5% in local currency and 4% yearly. Bosch is continually expanding its range of cordless tools, which are becoming increasingly important in the market, in addition to making use of connectivity features for products and services.

“We have continued the trend of the past few years, which has once again significantly increased our turnover. We understand the needs of our users. That is the basis of our success. We increase the productivity and safety of tradespeople with our innovations and make work easier for do it yourself (DIY) enthusiasts,” says Bosch Power Tools president Henning von Boxberg.

He highlights that, with regard to power tools, Bosch Power Tools recorded double-digit growth in more than 30 countries globally over the last year, including in China, India and Russia.

“Another important factor for our growth is the long-term focus on emerging markets,” he comments.

He emphasises that Bosch sees great potential in emerging markets. In Africa, the company will be placing more focus on its own sales organisations, and expanding the network of logistical and service centres. In the last two years, Bosch Power Tools sales organisations were established in six African countries.

Bosch Power Tools states that innovation is an important basis for the success of its tools. Bosch Power Tools MD Henk Becker says, among other aspects, in the areas of cordless tools, sensor technology and connectivity for power tools in particular, the company is using technical advancements for new products and thereby creating added value for the user.

He points out that the company is consistently expanding the cordless segment, in both DIY and professional tools. For its professional series, Bosch Power Tools is relying on high-performance batteries.

“With our new ProCore18V series, we are encountering dimensions of performance previously reserved for mains- powered tools. We are committed to offering the smallest and most powerful batteries on the market – all in one battery system. That is what really sets us apart from the competition,” he comments.

The company is ensuring that the new lithium-ion batteries are compatible with all existing and future power tools in the same voltage class, for professionals as well as for DIY enthusiasts. In the battery system for DIY enthusiasts, he says the company is now making the ‘NanoBlade’ for vibration-free and precise sawing which is available in 18 V as well. The technology was introduced as a world first last year.

The division also uses expertise within the Bosch Group to meet users’ requirements even better. He points out that, in the future, Bosch tool users will be able to use a single battery to power household tools, such as vacuum cleaners, in addition to DIY and garden tools, such as rotary hammers, jig-saws, hedge cutters and grass trimmers.

“That is something only Bosch can do. Thanks to this system, users can do without batteries and chargers they do not need, and they can save money at the same time. The success of our cordless tools is reflected in the IXO, which celebrates its fifteenth anniversary this year,” he says.

He explains that the company was the first power tool manufacturer to use a lithium-ion battery and is one of the most popular power tool providers globally, with 17-million tools sold.

“The IXO is our motivation for continuing to open up markets with new technologies in the future,” he says.

Bosch Power Tools has significantly expanded the measuring tools segment with the Zamo laser measure, an affordable tool that is easy to use for everyone. The next generation is much more than a standard laser measure, Zamo will become a universal household measuring tool.

Owing to different adapters, users can measure free-standing objects as well as uneven and curved surfaces, making them more flexible than ever.

“In future, we will not just accommodate DIY enthusiasts but will also appeal to new target groups as derived from user requirements. Soon you will also find Bosch power tools in other areas of life,” explains Boxberg.

He highlights that tools such as the GlassVac window vacuum or the Gluey hot glue pen, which is designed for creative starters who feel most at home when crafting and decorating, are just the beginning.

“Bosch Power Tools is one of the world’s leading providers for power tools, power tool accessories and measuring tools. “It has a workforce of some 20 000 associates in 62 countries,” Boxberg concludes.