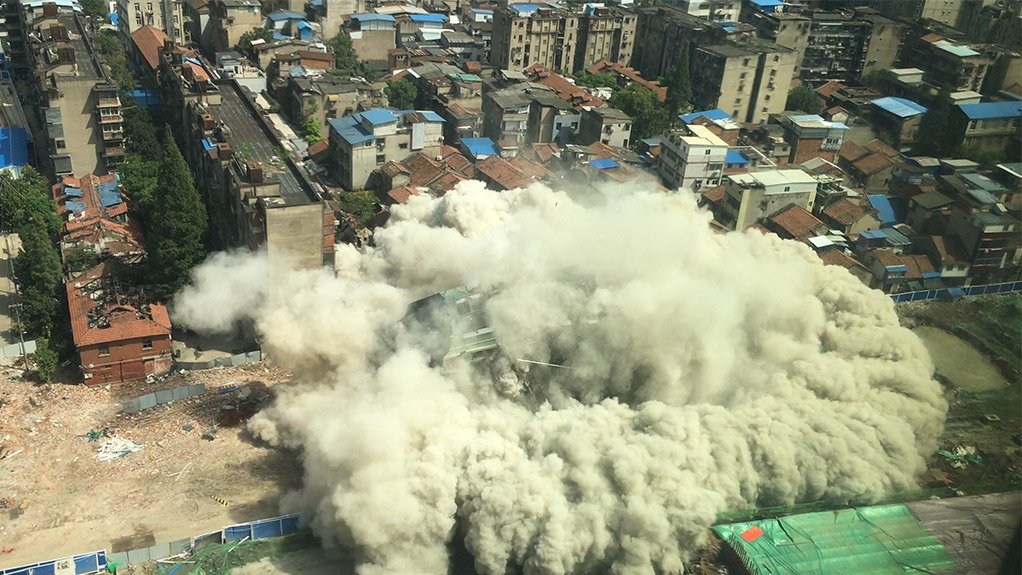 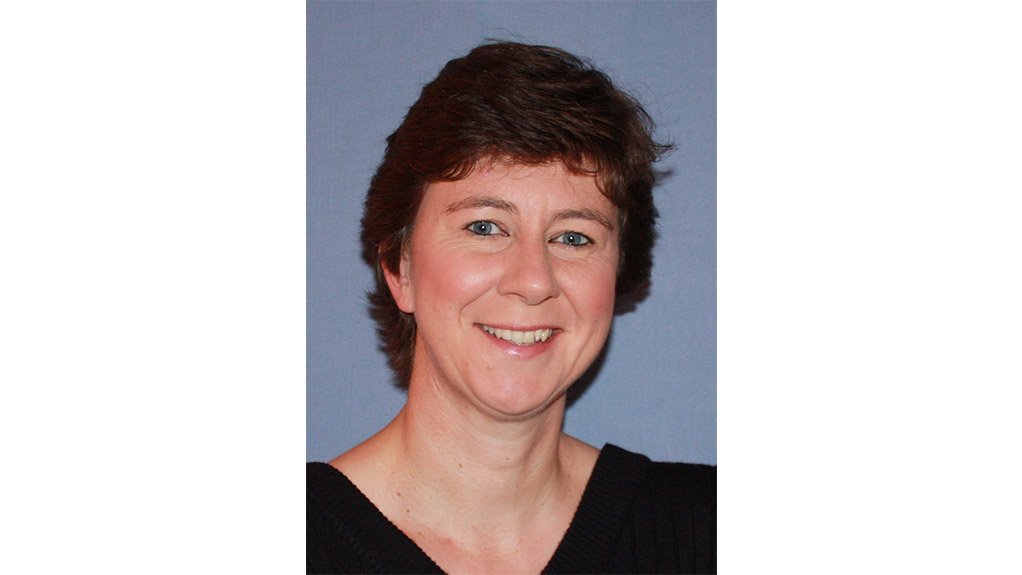 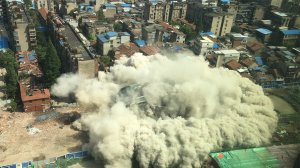 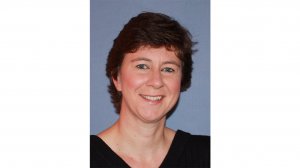 EXPLOSIVE OPPORTUNITIES There are many waste streams where significant opportunities exist for diversion such as organic waste or construction and demolition waste
LINDA GODFREY There is still a great deal to be done in terms of waste being generated during manufacturing, and waste generated post-consumption

She comments that organisations, such as the National Cleaner Production Centre South Africa and nonprofit organisation GreenCape, are working with industries to reduce the quantities of waste being generated.

The organisations are considering ways of improving process efficiencies, as waste management can be a significant expense for industries, as well as industrial symbiosis between industries, where one company’s waste can become another company’s raw material. Moreover, global trends show that increasing amounts of waste are being produced by consumers, which Godfrey says is a symptom of changing lifestyles.

“There are more single-person households and more consumption; here are also greater amounts of packaging waste, for example. However, there has been resistance against packaging, particularly single-use items, such as the recent ban on straws in some countries.”

Godfrey further notes that, according to last official statistics, South Africa diverts only about 10% of the waste it generates towards recycling, which is low by international standards. It is, however, better than the rate of recycling on the continent, which is about 4%, according to the Africa Waste Management Outlook.

She adds that the Department of Environmental Affairs is updating South Africa’s waste statistics and she hopes that there will be an improvement on the previous statistics.

In some areas of waste management, South Africa has systems that work well and others that do not work well at all, with varying levels of capacity and infrastructure across municipalities and businesses, Godfrey states.

Great strides have been made in some waste streams with regard to diverting waste from landfill, she notes. Recent statistics released by industry body Plastics|SA suggest that South Africa’s recycling rates for plastics for 2017 were better than Europe’s, for example.

However, Godfrey advances that there are many other waste streams where significant opportunities exist for diversion such as organic waste or construction and demolition waste.

“These are often the two largest waste streams generated by a municipality, which could be diverted into the secondary-resources economy, creating jobs and business opportunities. However, there is currently little incentive for municipalities to divert waste away from landfill.”

Further, industrial biomass from agriculture and food processing is the largest general waste stream produced in South Africa, yet little of the biomass is used.

Godfrey says active diversion is observed where municipalities face significant future landfill airspace constraints, for example, those of the City of Cape Town or Stellenbosch. These municipalities are actively exploring alternatives to landfilling to extend the life of their landfill sites for residual, nonrecyclable waste, she states.

“There is no reason why we should continue sending organic waste to landfill when it could provide significant opportunities for the country.”

Economics and Recycling Godfrey believes that the low diversion of waste to recycling in South Africa is because the country has not managed to solve the economics of waste.

She explains that landfilling is still too cheap in South Africa; therefore, there is little incentive for businesses or municipalities to do anything with their waste other than send it to landfills.

Value must be created for waste and markets must be developed for these secondary resources, which will create demand for the material and, in turn, create value.

“There needs to be a paradigm shift away from regarding waste as something that is not needed and unwanted to regarding it as a resource. Then we will start to consider innovative ways of reintroducing these resources back into the economy,” Godfrey concludes.