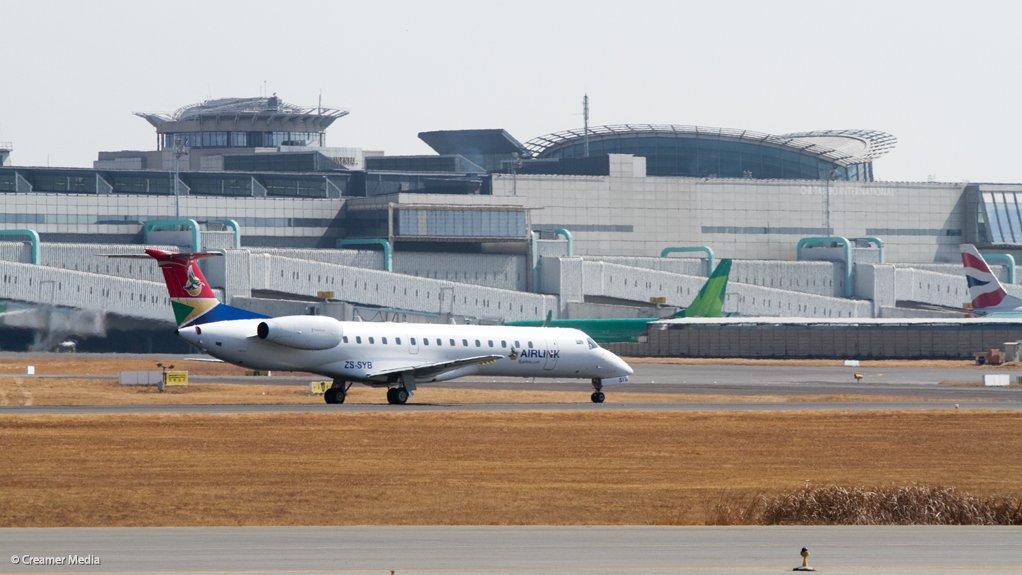 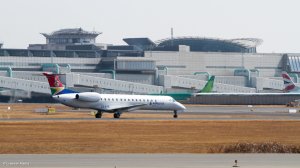 The maximum number of stars that can be awarded in the OAG On-Time Performance (OTP) Ratings is five, and only the top 10% of airports and airlines are given five stars. ACSA aims to join that 10%.

“Operating large airports is a complex business that involves coordination and integration among thousands of people who provide the services required for aircraft to be able to land and take-off at the scheduled times,” pointed out ACSA chief operating officer (Ms) Fundi Sithebe. “When running an airport, one relatively small problem in one area has the potential to create a knock-on effect across the system. This is why it is key for management of airports to focus closely not only on the major elements of delivering on-time performance, but also on things that are perceived to be trivial.”

The OTP ratings are determined over a rolling 12-month timeframe. To qualify for a rating, all airports and airlines must fulfil two criteria. Each must have at least 600 operations a month and they must supply OAG with flight status information for at least 80% of scheduled flights during the 12 months.

“We have in place good people, good systems and world-class infrastructure,” she highlighted. “We know that it is possible to get to the top and this is what motivates us.”