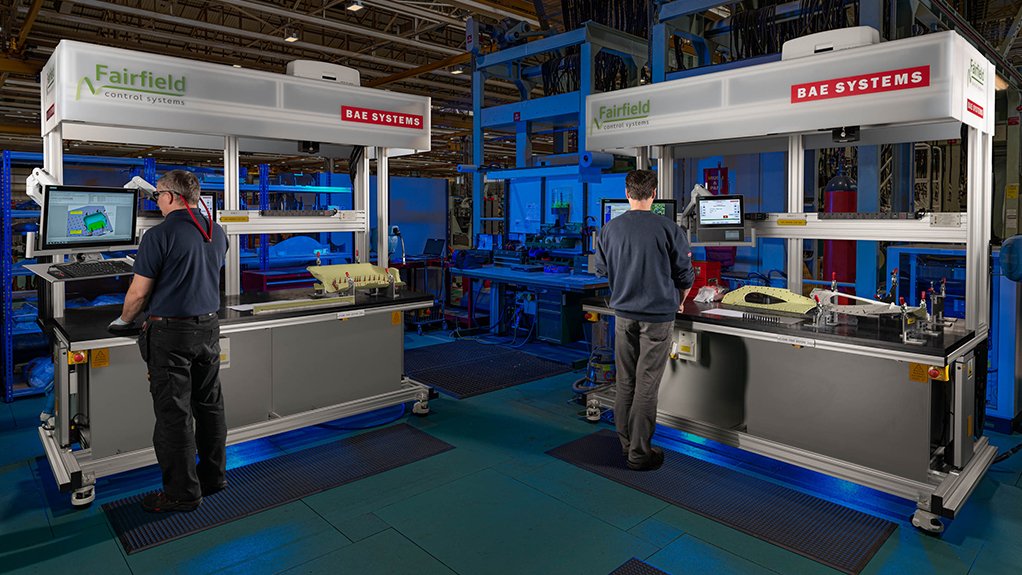 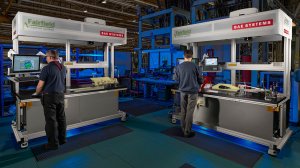 UK-based global major aerospace and defence group BAE Systems on Monday unveiled its new intelligent factory at its complex in Warton in Lancashire, England. This factory has been developed to support the UK’s Tempest next (sixth) generation combat aircraft technologies programme.

The group described the new facility as a “first-of-its-kind 4.0 factory … applying game-changing digital technologies”. BAE Systems did not give a precise figure for the cost of developing and erecting the new factory, saying only that it was a “multi-million pound investment”.

The creation of the new factory was done jointly with more than 40 small, medium-sized and also blue chip companies, as well as with academia. The new factory brings together advanced manufacturing, augmented and virtual reality and robotics. It will improve the efficiency and precision, as well as increase the speed and reduce the costs, of manufacturing.

“We’ve collaborated with the best of UK industry and academia to develop a cutting-edge facility that combines current and emerging technologies, ensuring the UK remains at the forefront of combat air technology development,” affirmed BAE Systems Air MD Dave Holmes. “Driving our manufacturing capabilities forward as we prepare for the Fourth Industrial Revolution, will sustain and develop critical skillsets and ensure we can continue to deliver military capability to address future threats, whilst improving productivity and delivering value for money for our customers.”

The new factory is showing how people and robots can work together in a new way. ‘Cobotics’ (workers and robots working together cooperatively) and flexible robotics have eliminated the requirement for long-lead, fixed and heavy tooling, and allow for the rapid switching from the manufacture of one part or component to another. Off-the-shelf robotic technology and intelligent machines have been adopted from the automotive industry and adapted to deliver the precise tolerances needed in the manufacture of military aircraft.

These technologies allow human operators to devote themselves to strategic and highly-skilled tasks. Production managers can oversee operations from fully digitised and virtual offices.

Some of the technologies developed or adapted for the new factory are already also being used in BAE Systems’ existing production facilities. Thus, the intelligent workstation (which recognises operators and automatically provides tailored instructions) is already being used on the production line for the Typhoon fighter. (The intelligent workstation was developed jointly with the Advanced Manufacturing Research Centre of the University of Sheffield and with Fairfield Control Systems.) And additive manufacturing (3D printing) is being used to make Typhoon assemblies and parts.