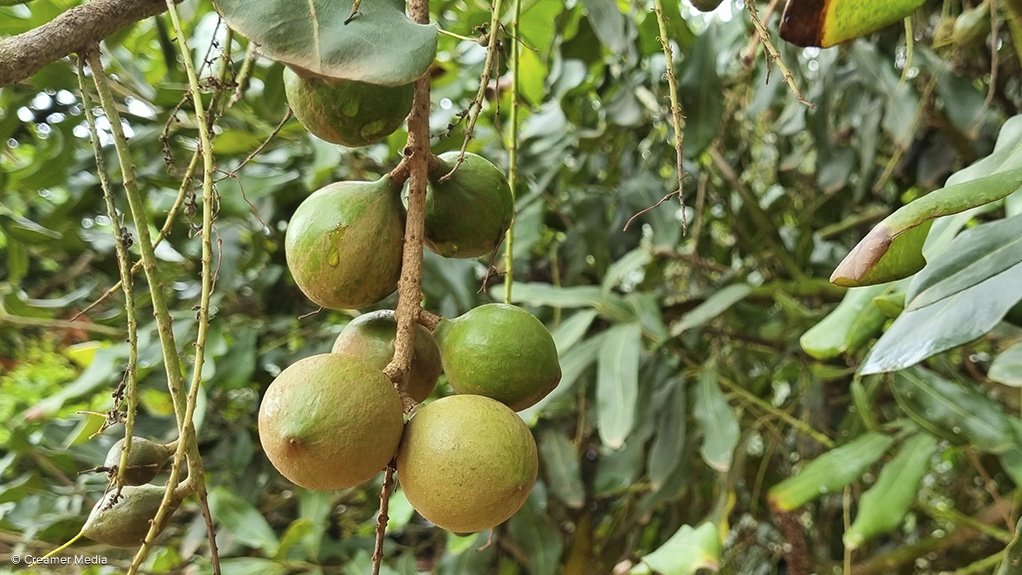 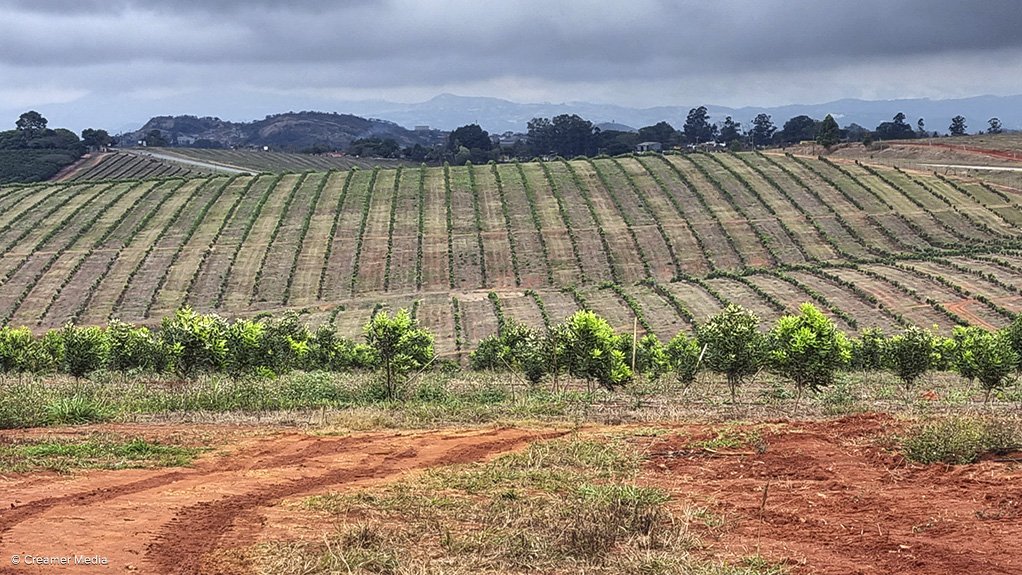 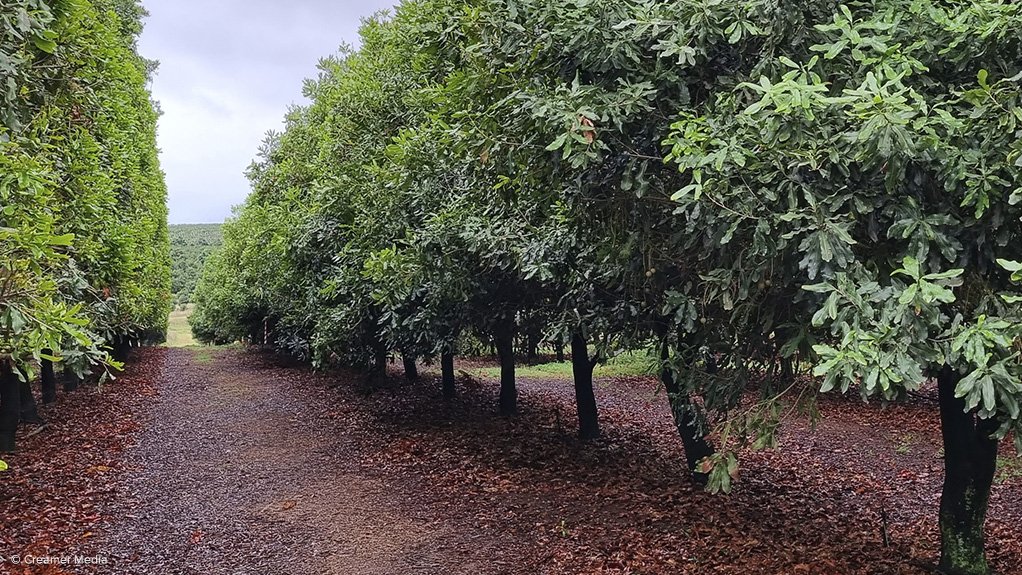 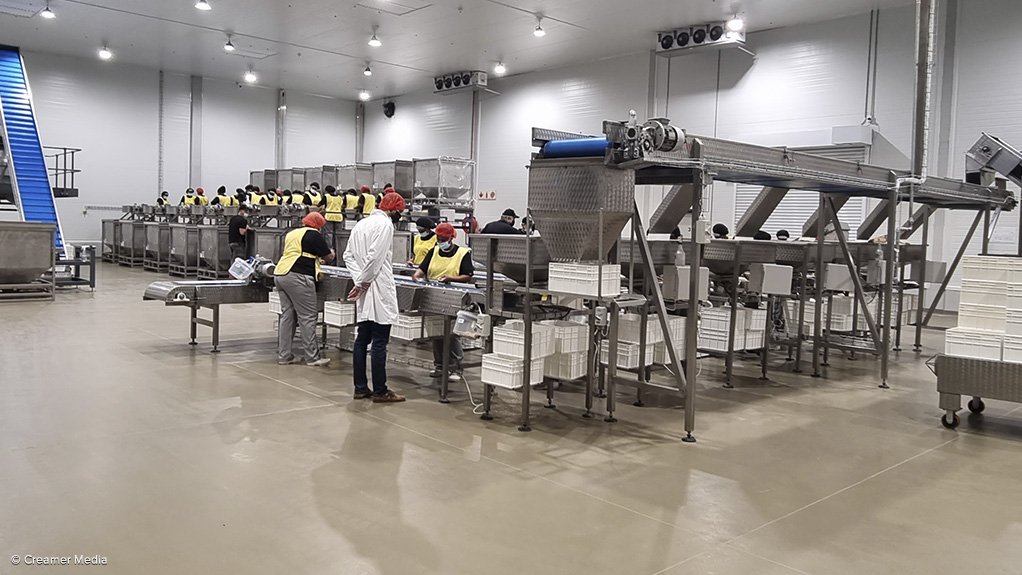 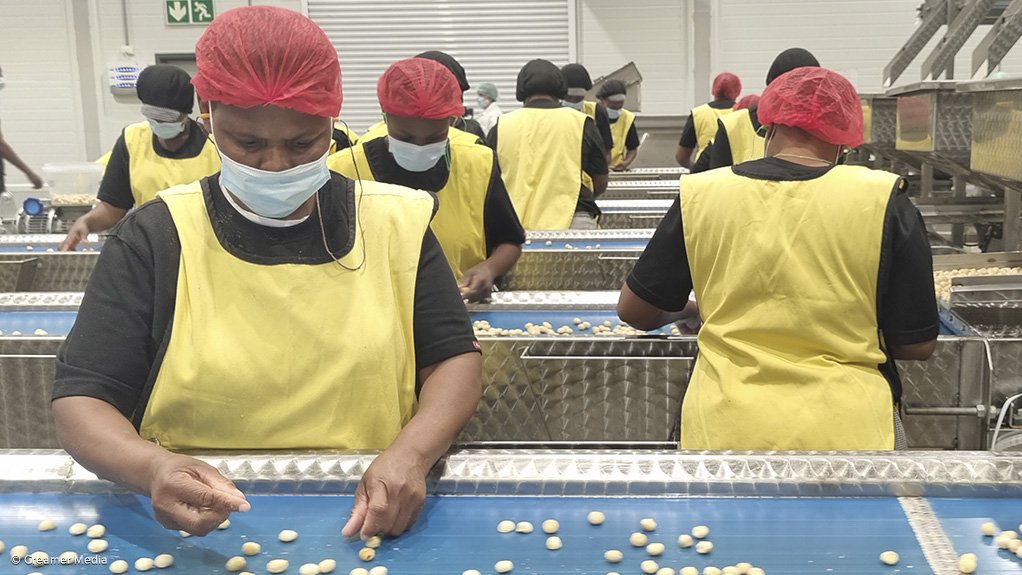 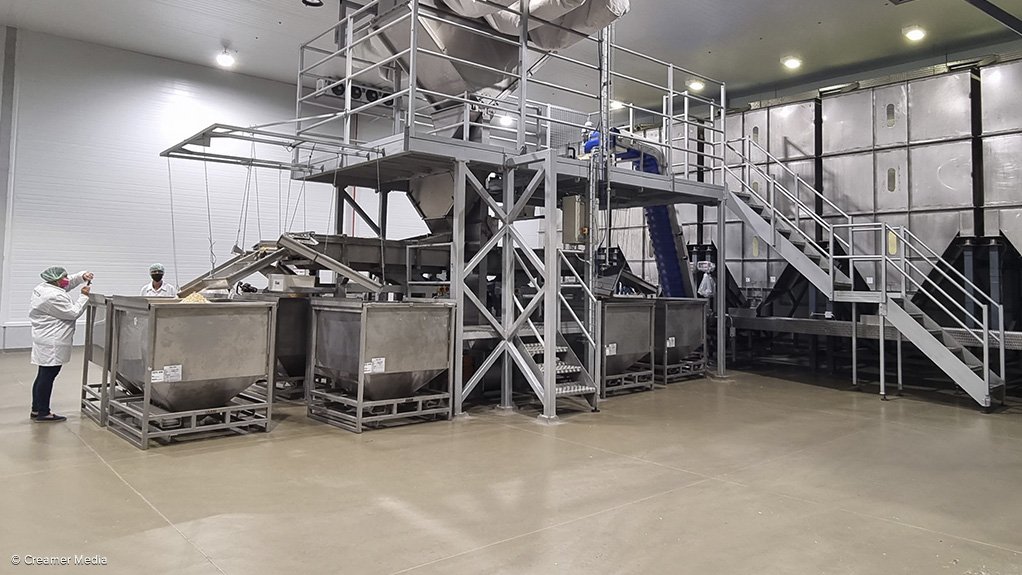 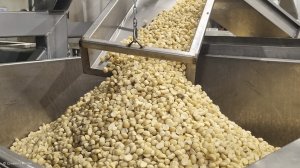 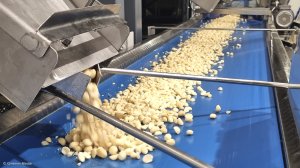 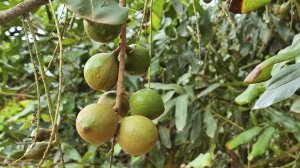 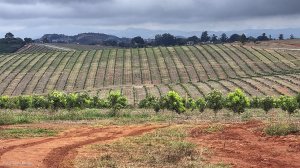 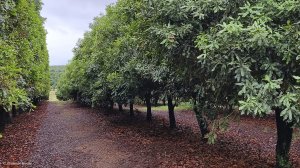 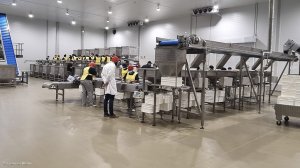 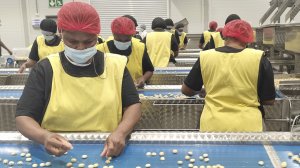 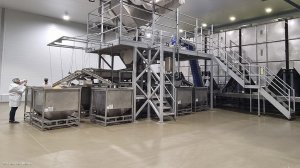 Macadamia farming is a sunrise industry, holding much promise for farmers, the economy and consumers alike, particularly as the market is experiencing exponential growth in demand, says Marquis Macadamias director Roelof van Rooyen.

Discussing the inner workings of macadamia farming and processing, he says the macadamia industry is still young at 40 years old in South Africa, meaning that farmers are still learning the tricks of the trade.

Therefore, the industry requires collective efforts on research and development for best farming practices, processing and product development if South Africa is to build this industry and increase its value-add for the economy and job creation.

Van Rooyen deems it vital to ensure security of supply and consistency of quality, if South Africa is to hold up its exports of macadamias into world markets. He also believes the industry can be a driver of economic growth and create employment with continued collaboration and support.

Macadamia trees take ten years to grow to a stage of maturity where they reach maximum yield levels.

The trees, however, become “harvestable” after five to seven years of growth.

These farms prioritise soil health and tree strength to limit the use of chemical pesticides and herbicides. The farms also have a “bee garden” and about 400 beehive boxes, which are nurtured year round so that bees can help pollinate the macadamia flowers, which, in turn, produce “nutlets”, or clusters of nuts.

The industry average yield for macadamia farming is 2.7 t/ha.

Macadamia trees grow up to 15 m tall and grow best in sub-tropical climates and in rich, well-drained soil. Currently, South Africa has macadamia farms in Mpumalanga, KwaZulu-Natal, Limpopo and the Western Cape.

The farmers supplying the Marquis Macadamias group have sustainability at the heart of their operations, adhering to a philosophy of “tread lightly” and treating resources with respect and responsibility.

Six macadamia farming families joined resources in 2018 to build a shared processing facility, since the costs of such a facility were not justifiable for any single farmer and function more profitably with multiple nut intakes from different operations.

What was then named the Global Macadamias factory started cracking nuts in September 2020, in the western outskirts of Mbombela, Mpumalanga. The factory was established and continues to be operated as a grower-owned service provider.

The processing facility then underwent a rebrand to Marquis Macadamias Africa in May this year, after the six shareholders became a 50% shareholder in the Australia-headquartered Marquis Marketing.

In turn, the Marquis Macadamias facility currently processes nuts from over 100 farmers, with the aim to grow these numbers significantly.

Van Rooyen believes Marquis Macadamias Africa is a prime example of how the macadamia industry collaborated to create a single, shared processing facility.

The Marquis Macadamias group comprises two nut processing facilities in Australia, and two in South Africa, one being based in Alkmaar and the other in Lows Creek, both in Mpumalanga, as well as its sales platform, called Marquis Marketing.

The vast majority of nut-in-shell and cracked nut production from Marquis Macadamias Africa is exported, mostly for snack consumption and the balance is used in confectionary and oil pressing.

At group level, Marquis Macadamias has a processing capability of 32 000 t/y and supplies more than 20% of global kernel demand through Marquis Marketing, which sells about 11 000 t/y of macadamia kernels.

Farmers dehusk the nuts, after which the processing facility weighs, samples and tests the kernel for quality, before the nuts go off to be cured or dried.

After drying, a specially designed cracker breaks the rock-hard shell. Both shell fragments and kernel travel through an air separation system and through high-tech electronic colour sorters, which separate the shell fragments and dust from the kernel.

These sorters differentiate between the dark brown colour of the shell and the creamy colour of the kernel and remove the shell fragments with a burst of compressed air.

A second colour sort and a final hand sorting inspection are carried out to remove reject kernel and grade the remaining kernel both by size and quality. Macadamia kernel is graded into ‘styles’ numbered from zero to seven, which represent the sizes and shapes of the kernel pieces.

Style zero is large whole kernel, and is the most expensive, through to style seven, which comprise smaller pieces of nuts and are more often used as ingredients in confectionary and baked products.

Marquis Marketing international operations manager Graeme Taylor says the Alkmaar facility is in the process of being upgraded from a processing capacity of 15 000 t/y to 30 000 t/y – cracking about 8 t to 12 t of nuts every hour.

The facility, as well as the Lows Creek facility, both have a Napasol five-log pasteurisation system to ensure products meet the most stringent of food safety standards.

The Lows Creek facility has a total 700 t of drying capacity, 500 t of kernel storage capacity and cracks 2 t of nuts an hour.

Marquis Marketing plans on expanding into other growing regions across the world and servicing the growing numbers of hectares that are being planted.

Marquis Marketing CEO Larry McHugh says the company prides itself on being an industry leader, particularly as it is striving to grow the industry globally, having already introduced its products into 45 countries.

*Marquis Macadamias hosted a media tour of its operations in Mpumalanga in early October.