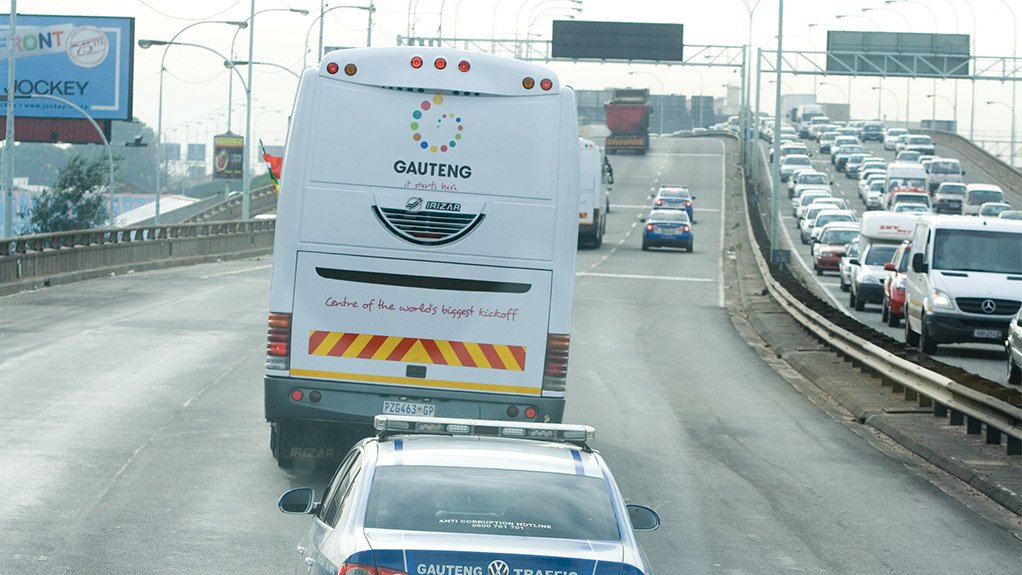 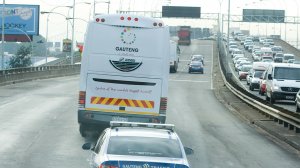 The City of Johannesburg (CoJ) will spend a total of R210-million to upgrade the M1 highway bridges and associated stormwater drainage systems, says the Johannesburg Roads Agency (JRA).

The project, which started on November 16, forms part of the CoJ’s R365-million programme to upgrade the M1 and M2 highways, as well as the Soweto highway. The programme also aims to rehabilitate ageing infrastructure and enhance road safety to improve mobility.

The project will be overseen by the JRA and is expected to take 15 months to complete.

The agency has urged Johannesburg residents to budget more time for their daily travels in the wake of the extensive repair work to be carried out on the M1.

“The JRA will strive to keep disruptions to a minimum, improve traffic management and provide information about alternative routes while repair work is under way,” says Kau.

He urges Johannesburg residents to be patient, remain courteous and obey traffic signs during the period of disruption. “The long-term benefits of a world-class M1 highway bridge network will far outweigh the temporary inconvenience during the rehabilitation phase,” says Kau.

About R127-million of the R210-million capital budget will be spent on repair work on the Oxford and Federation bridges, which is expected to take 15 months. During the reconstruction, residents will receive regular updates and will be informed in advance when the number of lanes will be reduced and carriageways closed.

Further, just over R82-million has been budgeted for the double-decker bridge repairs on the M1 between Carr and Anderson streets in the city centre. This includes resurfacing and rehabilitating structural members of the bridges. The expected completion date is May 15, 2017.

Meanwhile, in August, Johannesburg executive mayor Parks Tau announced that the JRA had been given a R1.4-billion capital budget to overhaul road infrastructure and conduct repairs and upgrades on stormwater drainage systems and bridges in the 2015/16 financial year.

The CoJ will be spending R110-billion on key infrastructure, including roads, over the next few years, as part of its 2040 Growth and Development Strategy.