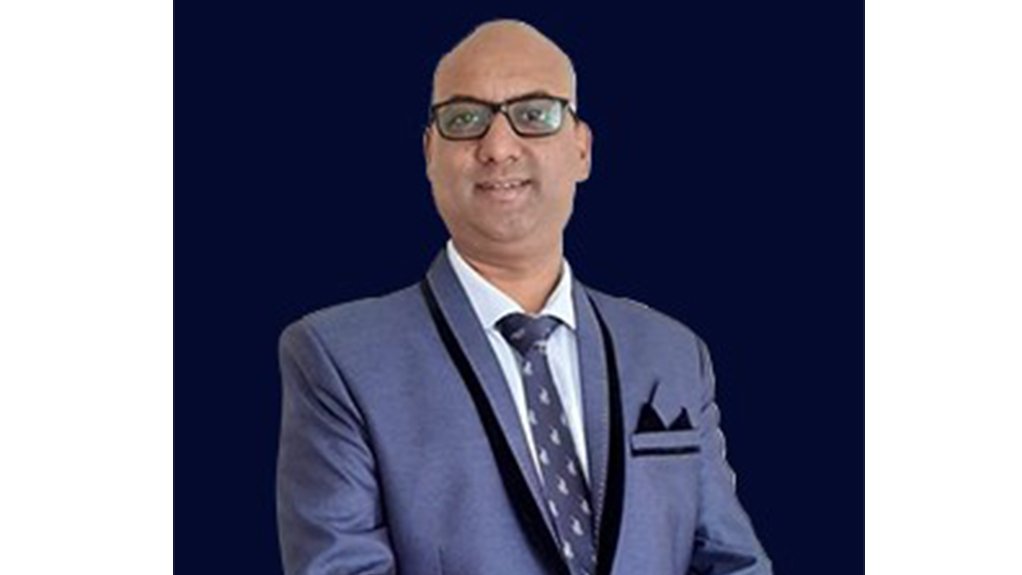 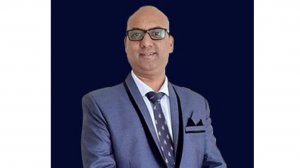 Liquefied petroleum gas (LPG) has an important role to play in the complete energy mix of South Africa – it is a clean-burning, sustainable and portable fuel, with further applications in water heating, space heating and cooking, says industry association and body the Liquefied Petroleum Gas Association of South Africa (LPGSA).

“LPG is unlikely to replace diesel, petrol or even coal-derived energy. However, the economic and environmental benefits of LPG emphasise its role as a key player in the local energy mix,” says LPGSA acting MD Nirvan Brijlal.

Economically, the primary benefit of LPG is that it is efficient and cost effective, he points out.

“In some cases, a gas cylinder can be filled with LPG on a prepaid basis. An individual might be able to afford 3 kg of gas and his/her gas cylinder can be refilled with that exact amount. Depending on the capacity of the cylinder and its use, such as the type of meals cooked or the amount of water heated, a cylinder of LPG can last a long time,” Brijlal notes.

LPG is also a by-product of local refineries making it even more cost effective in South Africa.

Moreover, the key developments of the import and storage terminals – namely the Sunrise Energy, Avedia Energy and the Bidvest tank terminals – that have been put in place, in the Western Cape and KwaZulu-Natal, can increase the presence of LPG in South Africa.

The terminal in KwaZulu-Natal, which alone can store 22 000 t of LPG, will significantly increase local supply in the medium and long term. “This will enable South Africa to tap into the increased benefits of LPG as a cost-effective energy source,” adds Brijlal.

Additionally, increasing the use and applications of LPG can take significant pressure off South Africa’s national power producer, he comments.

Brijlal mentions that the benefits of LPG also extend into the commercial and industrial sphere.

“In commercial use, LPG is extremely effective where catering companies, restaurants and hotels are concerned. “Water heating through tankless water-heating systems in hotels will save them time and money. Using LPG allows for the water to be heated instantly as and when needed.”

From an industrial perspective, using LPG in the agriculture industry is beneficial because of its portability, accessibility and convenience of use. It can also benefit the mining industry, as LPG is a well-adapted source of energy for the sector’s continuous energy needs, he adds.

Further, LPG’s portability allows for its transportation to remote and rural areas in gas cylinders.

Brijlal explains that, environmentally, LPG is a clean burning fuel that will reduce carbon dioxide emissions compared with biomass and fuel oil.

“According to the World LPG Association, LPG has a 20% lower carbon footprint than heating cooking oil and an about 50% lower footprint than that of heating coal. LPG also releases less carbon dioxide per unit of energy than coal and oil, and it emits very little solid particulate matter.”

“When citing statistics released by the World Health Organisation with regard to indoor air pollution, it is estimated that 1.6-million people lose their lives owing to poorly ventilated rooms, where biomass fuels, such as wood, crop waste, dung and even coal are used for cooking, water heating and space heating. More than half of these lives are those of children under the age of five years.”

LPG eliminates the need for wood, coal, paraffin as well as other biomass fuels, which substantially effect the environment and the health of its users.