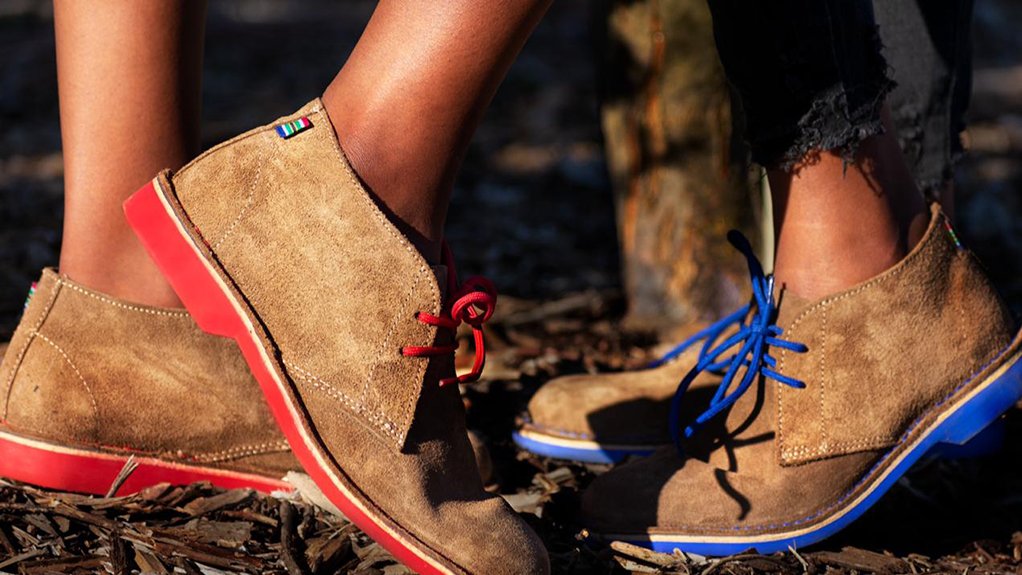 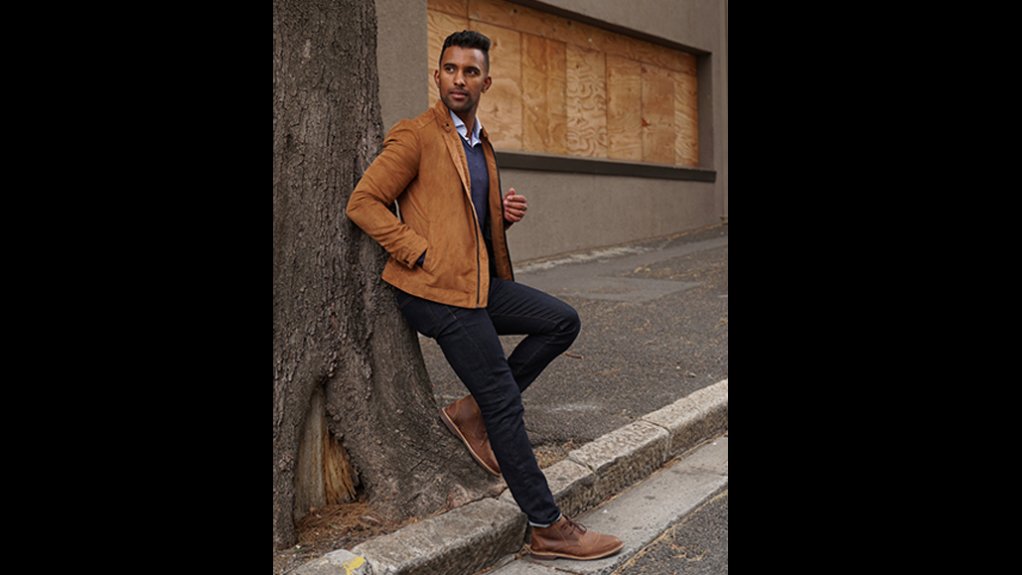 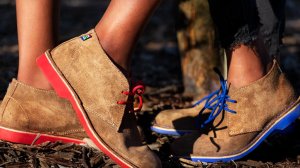 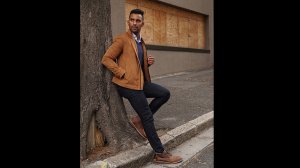 Footwear designer Veldskoen Shoes will add “gees” to South Africa’s Olympic kit as its veldskoen, which sees colourful soles and laces added to the original Chukka leather shoe, is the official off-field shoe of South African athletes competing in Toyko, Japan, this year.

Introduced to the market in 2016, the design was inspired by “a love and respect for South Africa” and the drive to create a product that depicted the beauty and spirt of the nation, enthuses Veldskoen Shoes co-founder and MD Ross Zondagh.

“We decided to manufacture the shoe locally, to showcase that we can make a product on par with the best in the world,” he adds.

The company’s veldskoens are sold online and in retail stores in 29 countries.

“The shoes have global appeal as fashionable, reliable and comfortable footwear. They tell a story of journey, aspiration and individuality, which is appealing to a global audience,” says Veldskoen Shoes head of content Anna Greenfield.

“We reached out to our existing client base with personal emails to show them we care about their well-being. They responded with humbling support for our brand even when we could not guarantee when they would receive their orders,” shares Greenfield.

The development of the shoe took about six months, with various shoe lasts used to ensure satisfaction with the final shape. Thereafter, the company addressed the type and colour of the leather, as well as add-ons.

“We wanted the world to know this is a South African shoe and the best way to do so was by adding the South Africa flag on the heel of the shoe. Lastly, we tackled the colour of the soles and laces, again taking inspiration from our flag. We also added orange, pink and grey to increase variety. This step proved to be the most challenging aspect of development and took some time to get correct,” states Ross Zondagh.

The company’s veldskoen shoes are made exclusively by family-owned Hopewell Footwear, in Durban, which employs 160 people. While the factory has not been impacted on by the recent civil unrest and looting that has ravaged the city, Greenfield says the factory is temporarily closed to ensure the safety of the employees.[

“The majority of the materials used to manufacture our shoes are sourced locally, while components comprising a small percentage of the shoe need to be sourced from abroad as they aren’t made locally,” states shoe development expert Voden Wearne.

All the current Veldskoen ranges comprise a stitch down construction, meaning the upper is stitched onto an insole board and then glued to a thermoplastic rubber sole. The shoes then gets edge-trimmed and cleaned.

Before the pandemic, 10 000 pairs of veldskoens were produced in a month, with Hopewell Footwear now having the capacity to manufacture about 15 000 pairs a month.

“Our ambitions and goals are to meaningfully grow the number of shoes manufactured over the next four years and work hand in hand with our manufacturer to gear up for this. Our goal is to have a minimum of one-million shoes manufactured a year by 2024,” says Driekie Zondagh.