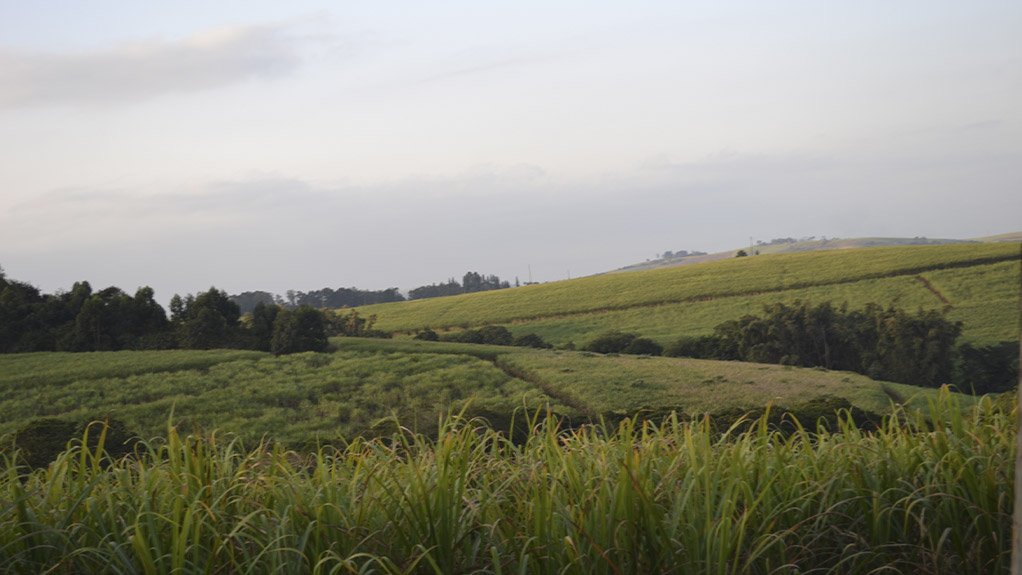 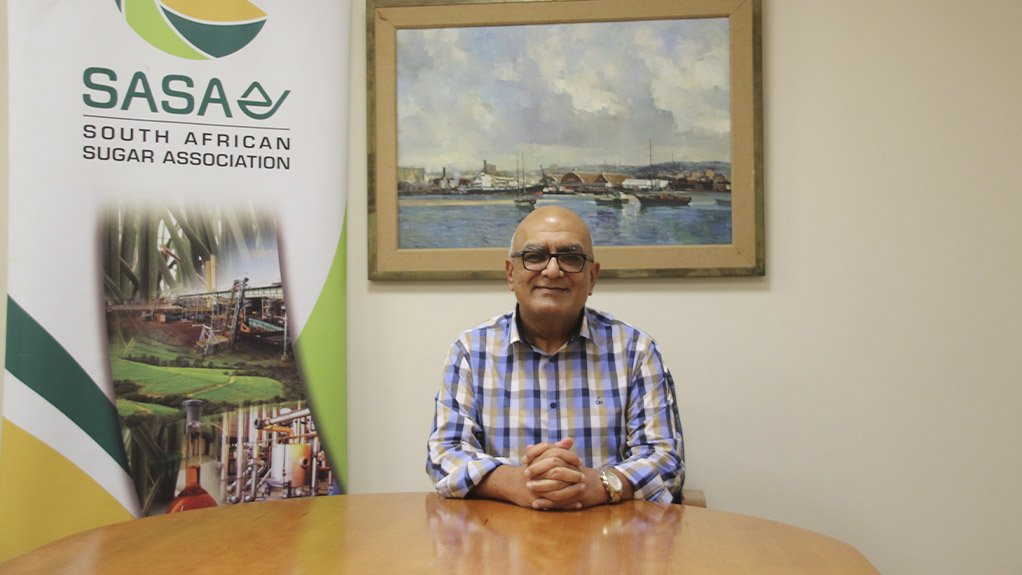 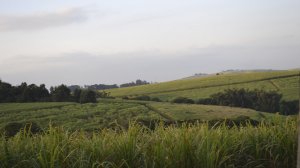 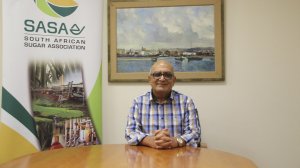 SWEET ESCAPE To ensure sustainable development of the sugarcane sector, there needs to be diversification into sugar ethanol fuel and other cane-derived products
TRIX TRIKAM Imports are not necessary, owing to the volume of sugar produced in South Africa exceeding demand

The local sugar industry is in decline and could be described as “being in the intensive care unit”, says South African Sugar Association (Sasa) executive director Trix Trikam.

Subsequently, Sasa is discussing the development of a sugar industry master plan with government and downstream users aimed at creating a diversified and more sustainable industry based on sugar cane.

“The general decline has accelerated rapidly during the past two years, owing to several factors that have caused demand from the Southern African Customs Union (Sacu) to decrease from 2.1-million tons to 1.85-million tons a year,” Trikam tells Engineering News.

Generally, about 75% of South Africa’s sugar is marketed in Sacu, while the remainder is exported to other markets in Africa, Asia and the Middle East, but local producers’ share of the Sacu market has declined from 1.65-million tons to 1.25-million tons a year, about 55%.

Trikam mentions that this decline is, in part, owing to the demand for sugar in South Africa being dramatically reduced by the health promotion levy, a tax on sugar-containing beverages implemented on April 1 last year.

In the first year of implementation, 250 000 t of sales were lost, with the R15-billion-a-year industry experiencing a loss of at least R1.2-billion in revenue.

Also influencing the decline in local sugar producers’ share of the market are the increasing volumes of sugar being sold by producers from Eswatini, formerly Swaziland, in the Sacu market. This is a consequence of the loss in value experienced by Eswatini producers because their preferential European Union quotas were abolished on September 30, 2017.

Under the Sacu agreement, it is estimated that 500 000 t/y of duty-free sugar will enter South Africa from Eswatini for the 2019/20 season, a 20% increase, compared with the previous season.

In addition, it is estimated that 70 000 t of duty-paid imports will enter the country from other producing countries that are heavily subsidised, says Trikam.

“Imports are not necessary, owing to the volume of sugar produced in South Africa exceeding demand.”

According to the crop estimate for September, South Africa is expected to produce about two-million tons of saleable sugar in the 2019/20 season.

Every ton of sugar imported displaces a local ton, at an estimated loss to the industry of R4 500/t, states Trikam, highlighting that imports pose the greatest threat to the sustainability of the industry.

Sasa says about 65 000 people are directly employed by the country’s sugar industry, with indirect employment estimated at 350 000.

Further, about one-million people, more than 2% of South Africa’s population, depend on the sugar industry for a living, highlights Sasa.

But to ensure sustainable development of the sugar cane sector, Trikam emphasises the need for the diversification away from sugar. This includes diversifying into ethanol fuel and other cane-derived products, as well as diversification into other suitable crops.

“This would structurally reduce the amount of sugar produced and reduce the industry’s lossmaking export exposure,” he concludes.