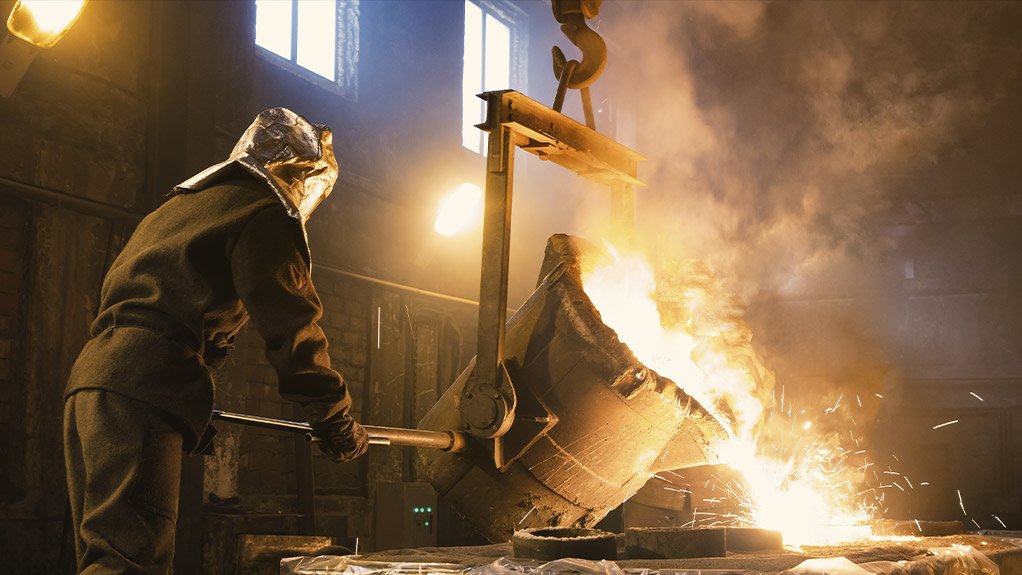 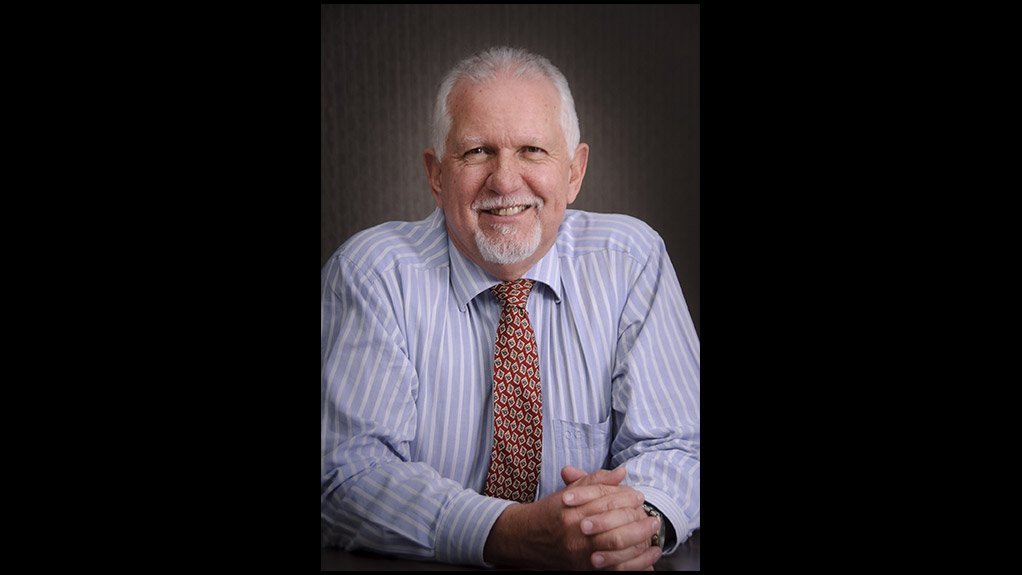 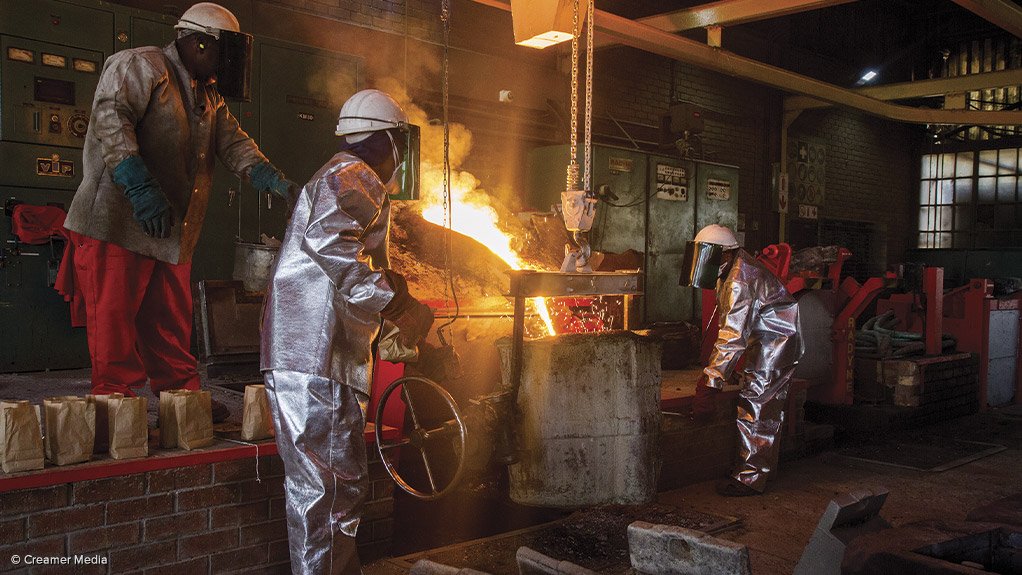 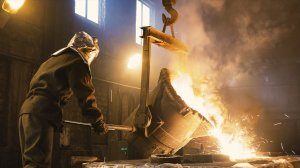 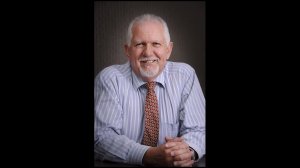 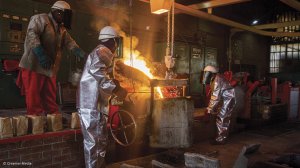 A HOT MESS South Africa’s pump manufacturing industry is dying owing to high energy costs, high labour costs, an underskilled workforce and increased international competition.
HOWARD JONES We need to better incentivise local pump manufacture
REMOULDING THE INDUSTRY The upskilling of workers in the pump manufacturing sector could turn the industry back around

“Greater incentives need to be made available to those companies that locally manufacture certain pump components. This is to ensure that South Africa can rebuild its manufacturing capacity and will, subsequently, lead to investment in the training and upskilling of industry newcomers to rebuild the suffering sector to its former glory.”

A current incentive entails State-owned entities and municipalities awarding preferential procurement to pumps suppliers who can show that at least 70% of their product is locally manufactured.

There is much opportunity to be had for local pumps makers in supplying pumps and related services to government institutions, especially with new developments in mining – which historically buoyed the pumps industry – having diminished significantly in recent years.

However, this opportunity is severely undercut by government institutions often deferring payment for unreasonably extended periods, Jones says. This often results in smaller players having to close their doors.

Consequently, doing business with municipalities is simply out of the question for many local pumps manufacturers because it is a “battle” to secure payment, with “much of this a result of incompetence and insufficient governance”, he points out.

Auditor-General of South Africa Thembekile Kimi Makwetu stated in June at the release of the municipal audit results that only 18 municipalities out of 257 in the country managed to obtain clean audits for the previous financial year, with irregular expenditure reaching up to R25-billion.

This leads to larger, multinational companies with greater cash flow security taking on government contracts because they can absorb deferred payments and remain afloat.

Smaller, local manufacturers, however, tend to shy away because they are more at risk and have less ability to absorb extended cash flow deficits, unless their contracts can be channelled through an independent contractor that can act as a buffer between them and government to ensure payment.

Further, labour costs, driven up by constant demand from labour unions, have made local manufacturing uneconomical.

Jones adds that importing well-made components from countries such as China or India costs about 60% of what it would cost to manufacture it locally.

Moreover, social unrest does not create a favourable impression for international investors, resulting in companies withdrawing their business in favour of a more stable environment.

This, coupled with State-owned power utility Eskom’s much-publicised financial woes and the resulting increases in energy costs, has hurt the local foundry and smelting sector.

Independent energy thought leader and adviser to Eskom Mike Rossouw stated in August during the Afriforecast Bulk Commodities conference, in Sandton, that smelters and foundries attributed about 60% of their costs to electricity and, therefore, even a small electricity price increase had a considerably negative effect on the sustainability of their operations.

The ballooning Eskom electricity prices resulted in increasing numbers of smelters and foundries shutting down and moving their operations to other countries where they received better prices, he noted.

Jones says that only about 157 foundries remain in operation in the country. However, some of these foundries do not manufacture industrial equipment such as pumps and drives, but rather consumer products such as garden furniture and art.

Further, training of new foundry employees has not been prioritised by local companies because many are absorbed by the pressing concern of simply remaining afloat, while competing with castings sourced from India and China in terms of price and quality.

This has resulted not only in foundries having an ageing skilled workforce generally, with the younger workforce being comparatively underskilled and inexperienced, but also technological expertise going backwards, Jones laments.

The regression in expertise has also led to increasingly poor maintenance of infrastructure, which further repels investment in the country.

Jones believes that the solution lies in private companies – particularly large-scale multinationals that continue to enjoy business in the country and have sufficient resources at their disposal – investing more in hands-on training for pumps industry professionals, technicians, mechanics and engineers, as it will help buoy the industry.