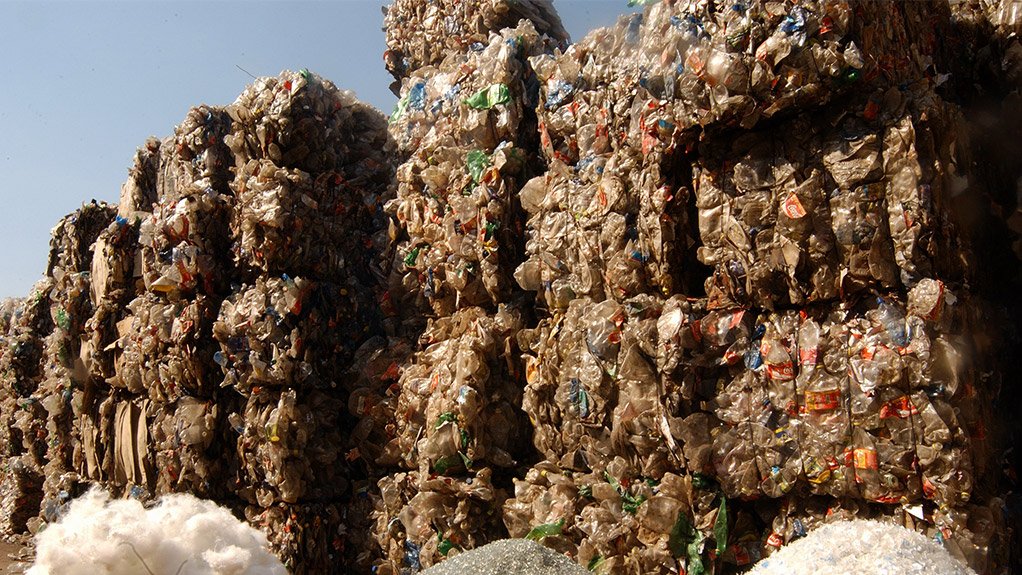 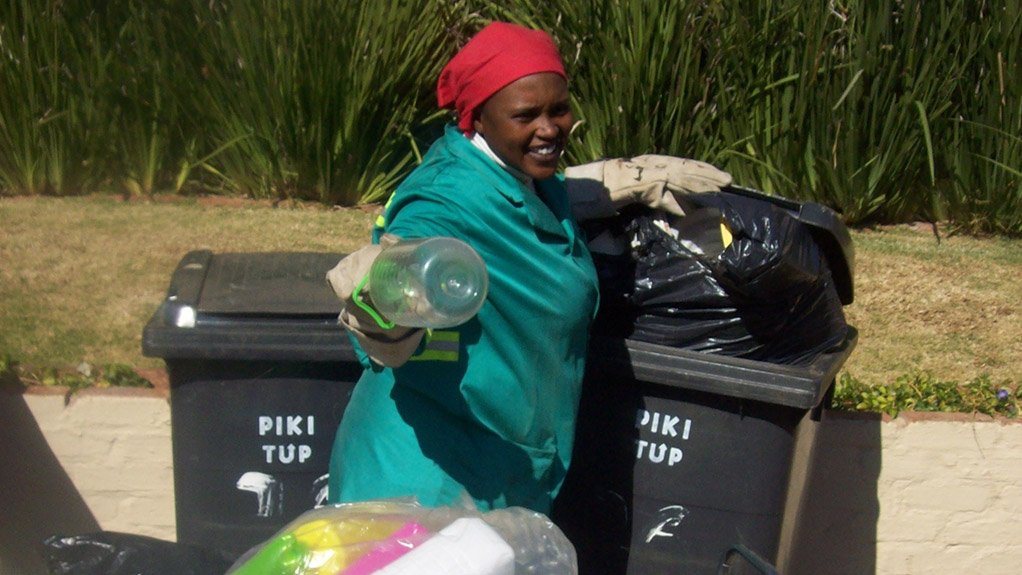 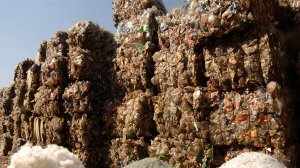 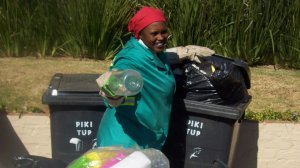 RECYCLING POTENTIAL The total volume of plastics recycled in the 2014/15 financial year was 20.3% of all plastics manufactured in 2014
SEPARATION AT SOURCE Separate-at-source initiatives need to be implemented at all local municipalities to boost diversion of plastics from landfill sites

Speaking at the industry body’s annual general meeting (AGM) in October, Plastics SA outgoing chairperson Philip de Weerdt said that, while the plastics industry needed to take heed of warnings from reliable economists, it was not all ‘doom and gloom’ for the local plastics industry.

“Despite some of the plastics subsectors experiencing a downturn in demand as they struggle to adjust to increased imports and changes in the market, key opportunities still exist for growth,” he said, adding that the recent phase-out of import tariffs on polymers and other inputs, for instance, contributed to more competitive input prices.

Plastics manufacturing contributes about 1.6% to South Africa’s gross domestic product (GDP) and 14.2% to the manufacturing sector, and has been defined as a priority sector by government.

According to the latest figures published earlier in 2015 by Plastics SA, local plastics consumption has increased year-on-year by 9% in recycled (diverted) tonnages, while virgin tonnage consumption has stagnated at 1.4-million tonnes. Compared with the GDP growth of less than 2% during the same period, De Weerdt said, the plastics industry could be proud of this achievement.

Plastics Applications Increase Increased demand from South Africa’s growing middle class for plastic also had a positive impact on the industry in 2015.

Of the 1.4-million tonnes of virgin plastics that entered the market during the past year, about 55% of all polymers were used for packaging. Of this, 29% was used in rigid packaging and 26% for flexible packaging.

The third-largest application of plastics in South Africa in 2015 was in the building and construction industry, which consumed 15% of the country’s plastic. This was followed by electronic appliances, at 6%; the automotive and transport industries, at 5%; engineering, at 5%; agriculture, at 4%; and houseware, at 3%.

Polyolefins, including high-density poly- ethylene, low-density polyethylene and polypropylene, comprised about 57% of the plastics market, followed by polyethylene terephthalate, at 13.86%; polyvinyl chloride, at 11.09%; and polystyrene, at 4.2%. Multilayered and other plastic packaging materials comprised 14.49% of the market.

“The recycling of most of these different types of plastics is now successfully driven by material recovery organisations, such as Polyco, Petco, the Southern African Vinyls Association and the Polystyrene Packaging Council, which act as a conscience for the plastics industry by getting membership buy-in from plastics producers and spending those funds on worthy recycling initiatives that increase the recycling rate of their specific type of plastic,” said De Weerdt.

Recovery and Recycling Growth In 2014, Plastics SA set the pace for the recovery, recycling and diversion of plastics from the country’s landfill sites, with its aspirational Zero Plastics to Landfill by 2030 vision.

In another interview with Engineering News, Plastics SA executive director Anton Hanekom notes that the most recent recycling survey shows that plastic diverted from landfills has increased by 12.8% from 2013.

“The plastics recycling industry is showing positive movement and, owing to the increasing . . . use of waste plastic as an input material in the conversion process of plastics, the demand for plastic waste locally has also increased,” he says.

The total volume of plastics recycled in the 2014/15 financial year was 20.3% of all plastics manufactured in 2014. Of these plastics, 22% was diverted from landfill sites, 90.2% of which was mechanically recycled, while 9.8% was exported for recycling elsewhere.

Hanekom highlights that the main challenge to recycling plastics locally is gaining access to larger volumes of recyclable material, as most recyclables form part of the municipal solid waste stream and removing them from the waste stream is costly and currently ineffective. “More than 70% of plastic waste recycled in South Africa is sourced from landfills,” he says, adding that most of the landfill-sourced plastic is subsequently “very contaminated”.

To alleviate this problem, Hanekom says sepa- rate-at-source initiatives need to be implemented at all local municipalities, ensuring that the separation of plastics from the munici- pal waste stream takes place before refuse is collected.

Another challenge facing local recycling is establishing an economically driven mindset among South Africans that perceives recycling as a form of survival and a source of income for key role-players, instead of simply being a purely green motivation, he says.

However, there are “pockets of excellence” in two main metropolitan areas – the City of Cape Town and the eThekwini municipality, in KwaZulu-Natal – which have implemented separate-at-source initiatives, notes Hanekom. “The Drakenstein municipality, in the Western Cape, is also establishing a flagship process of total diversion from landfill,” he adds.

He says European standards show a maximum recycling rate of about 35%, while South African households recycle only about 22% of all plastics. However, measuring recycling rates is just one way of measuring success, says Hanekom, adding that measuring the amount of plastics that South Africans divert from landfill would be more accurate.

“Some materials or products are not currently being recycled, but still offer the best solution for converting them into other forms of recovery or energy from waste, with alternative recycling methods being more viable.”

Hanekom notes that, in certain outlying areas with small and sparse populations, alternative recycling methods are also more effective, as collection, sorting, storing and transporting low volumes of many different types of plastics will neither be cost effective nor energy efficient.

“South Africa still needs to find suitable technologies for local conditions to deal with end-of-life products in all areas, economic spheres and communities,” he concludes.