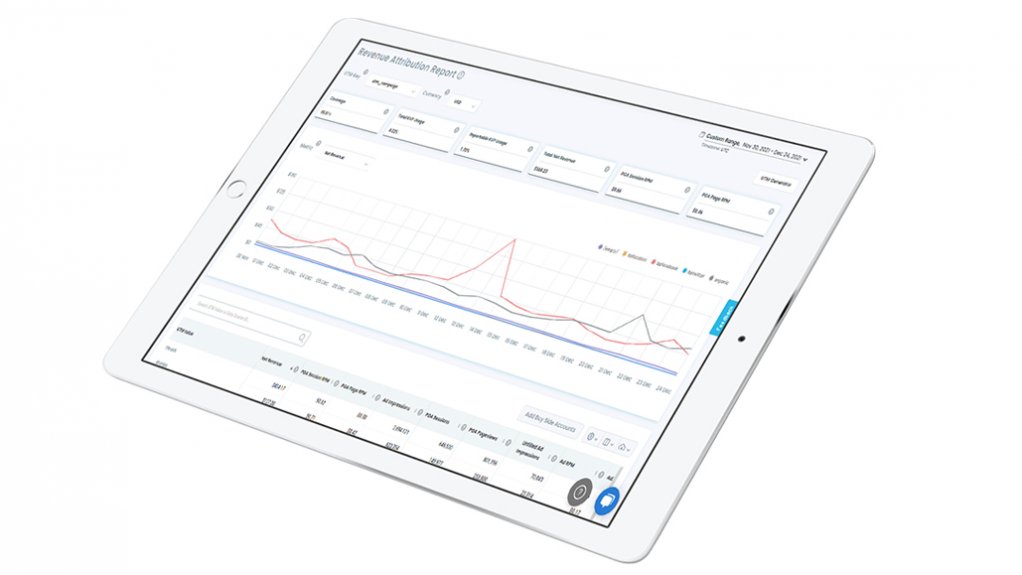 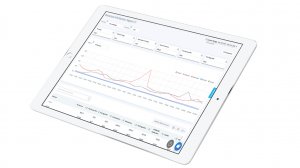 The PubGuru reporting tool from MonetizeMore

MonetizeMore is an advert (ad) optimisation business focussed specifically on increasing the ad revenue of large traffic websites. It does this through programmatic advertising, which is the use of automated technology for digital (online) media buying. The company’s suite of Software as a Service (SaaS) solutions include its bespoke AdX and Header Bidding auction technology, designed to serve ads to the right user at the right time and at the right price.

"We're excited about our partnership with SiSebenza in South Africa," says MonetizeMore president and COO Julio Monzon. “We know that local understanding and relationships in new markets enable our access and growth exponentially. SiSebenza’s excellent track record of working with global disruptors in the local market gives us an important edge in bolstering ad revenues for digital publishers in South Africa and into the continent."

Monzon says that emerging markets like South Africa are five to seven years behind the rest of the world in programmatic advertising. “Our technology can accelerate the monetisation of the online advertising value chain, which becomes an economic driver for local businesses and the South African economy.”

Mmusi Maimane became a partner and shareholder in SiSebenza in January 2022 and says that MonetizeMore understands developing economies as well as developed ones. “I’m excited to bring MonetizeMore to South Africa,” he says. “The team have been working in Latin America with unbelievable success, especially in Brazil, which is the sixth-largest advertising market in the world, accounting for over half of Latin America’s advertising spend. Some of their publishers there are reporting ad revenue increases of 300%. I’m looking forward to unlocking that kind of growth for local businesses.”

“SiSebenza works in partnership with successful and well-funded global organisations, including global unicorns," says SiSebenza founder Andrew Robinson. "We bring disruptive technology and innovative businesses and opportunities to the exciting and complex African market and lead them in setting up local operations by connecting them to capital, infrastructure, local expertise and networks.”