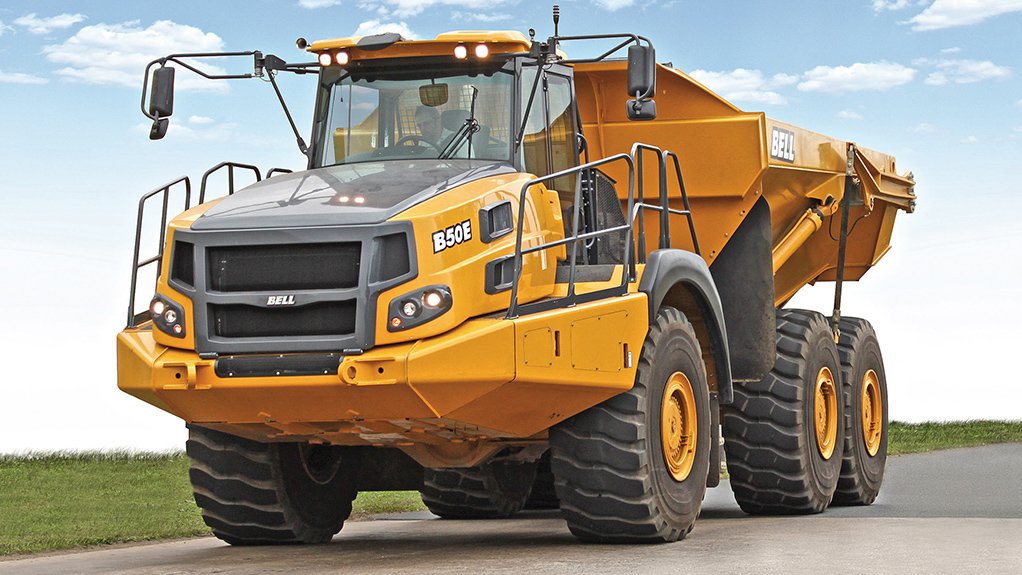 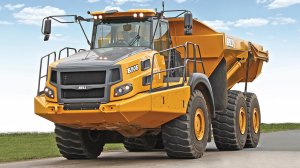 The fair will take place at the Johannesburg Expo Centre from September 15 to 18.

Bell Equipment has spent the past several years developing partnerships with other respected global equipment brands and growing its product range across the spectrum of construction and mining earthmoving equipment.

At BAUMA CONEXPO AFRICA 2015, Bell Equipment will occupy a prime outdoor location, Stand ES 230, where it will showcase its diverse and comprehensive range, introduce new products and provide the market with a taste of future machine developments.

Bell Equipment group marketing executive GM Stephen Jones tells Engineering News that the stand will include a preproduction, large articulated dump truck from the brand’s latest E-series generation of trucks. “These trucks are absolute class beaters and have been 100% locally designed and developed by our team of engineers in Richards Bay to deliver the lowest cost-per-ton haulage solution on the world market, complemented by some of the most advanced modern technologies to set the benchmark in safety, comfort and productivity.”

Another new Bell Equipment product on display will include the E-series rock scaler.

Jones describes the E-series rock scaler as a three-wheeled machine, fitted with a rock hammer to descale loose rocks in an underground mining application. The new version is an upgrade of a product that has gained much acceptance in underground mining, he says; it contains a number of customer-focused improvements, including a slewing boom and a sealed air-conditioned cabin, which come standard, for improved safety and operator comfort.

Bell Equipment says the local market uptake of the E-series rock scaler has been positive, despite the global downturn in the mining sector.

In addition, the company will also showcase several products – including pieces of machinery, such as soil stabilisers, asphalt compactors, crushing and screening units, dozers and graders – from its partner original-equipment manufacturers, including John Deere, Liebherr, Bomag and Finlay.

Jones notes that visitors to the stand can look forward to live demonstrations of a remote-controlled compactor, the Bomag BMP 8500.

Established Competitor As Bell Equipment has established itself across Africa as a ‘one-stop equipment shop’, supported by a comprehensive customer support network, the theme of its stand at BAUMA CONEXPO AFRICA 2015 is ‘Come Home to Bell’. This theme enhances the company’s bid to not only showcase its product range but also strengthen relationships with customers and reinforce the Bell brand as a major equipment supplier on the African continent.

“BAUMA presents a unique opportunity to interact with a large number of existing and potential customers over a short . . . time. It is difficult to get such a high concentration of decision-makers together with our equipment in one place, and we look forward . . . to displaying our products and technologies and engaging with decision-makers,” says Jones.