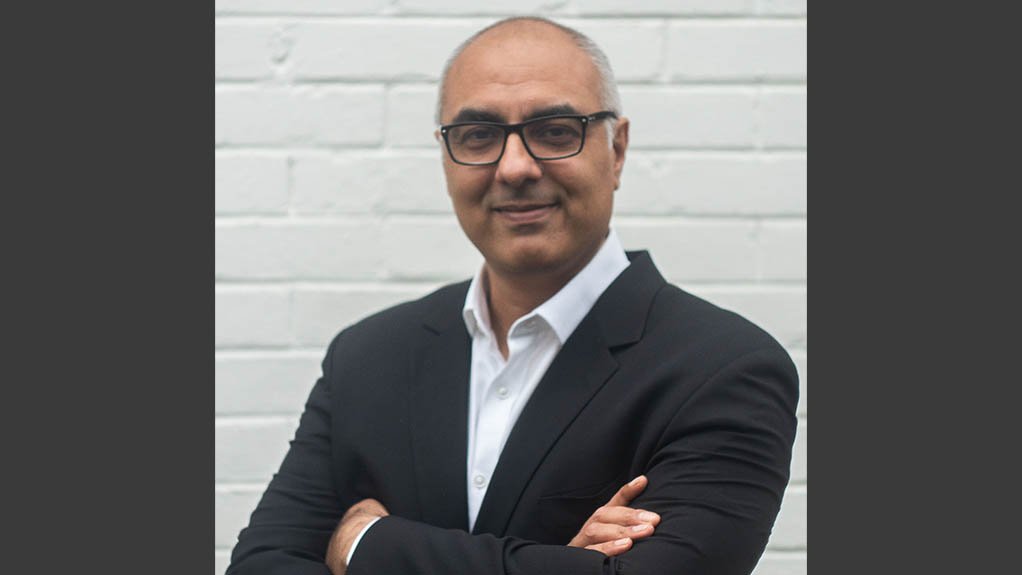 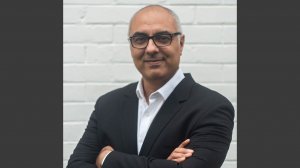 Newly appointed Metair CEO Riaz Haffejee says the group is in a “good position” to be a “good partner” to a lithium-ion (li-ion) battery manufacturer in South Africa, or to partner with a vehicle manufacturer to produce these batteries.

He says Metair is currently piloting a plant at its battery business in Romania to produce cells for li-ion batteries.

Following the completion of the Romanian li-ion production facility at the end of 2019, the commissioning of the facility and start of li-ion cell production is planned for the second half of the year.

“These are not the same cells to go into electric vehicles (EVs). These cells will go into hybrid vehicles. They are different," says Haffejee.

He says Metair understands li-ion batteries “from a technological point of view”.

“What we want to do in Romania is study the intellectual property regarding the manufacture of li-ion cells. We want to become good at that manufacturing process.

“Once we have done that, we are in a good position to bring that to countries where there is a good demand for li-ion batteries.

“We wouldn’t set up a li-ion plant [in South Africa] if we do not have a contract for some kind of offtake," notes Haffejee.

“In this case, because of the capital required, it is not necessary a case of ‘build it and they will come’. We have to build it with a partner who is going to take the batteries from us.

“We are preparing ourselves for that eventuality, because we know that is something that is very likely in the near future.”

The automotive world – South Africa’s export markets included – is rapidly moving from internal combustion engines to EVs, which has also necessitated the local auto industry to rethink its production strategy.

However, South Africa first has to resolve the issue around the poor domestic appetite for EVs.

Metair is a member of the National Association of Automotive Component and Allied Manufacturers, which forms part of the Department of Trade, Industry and Competition’s executive oversight council for the automotive industry.

Haffejee says “there has been quite a lot of work and discussions” with government on how to manage the move to EVs, but with the understanding that local demand has to be stimulated first.

“At the same time, however, we have to look at what is required to make the investments for EV production in South Africa.”

Some local vehicle manufacturers are already moving to hybrid production, “which is a really good step for us”.

Haffejee says the industrial battery market – forklifts, cell phone towers ­­– have also been migrating to li-ion batteries in the “past two, three years”.

The Numbers
Metair on Thursday released its financial results for the year ended December 31.

The manufacturer, distributor and retailer of automotive components and energy storage solutions reported that revenue dropped by 9%, to R10.3-billion, on the back of a decline in vehicle demand in the first half of the year.

Group operating profit came in 45% lower, at R561-million, reflecting the squeeze on margins and under-recovery of fixed costs in production.

“The second half performance was particularly pleasing as the group demonstrated the required agility to respond to the rapid recovery in demand,” says Haffejee.

The Automotive Components vertical recovered from a loss in the first half to deliver operating profit of R88-million.

The Energy Storage vertical saw a 12% drop in operating profit for the year, to R588-million.

Metair says R1.3-billion in capital expenditure (capex) has been allocated for 2021.

The majority of the committed capex relates to investments in facilities, tooling and machinery to support new projects that can deliver up to R35-billion in revenue over an expected ten-year model lifecycle, with production planned to start in 2022.

The largest approved project relates to new Ford contracts. The project involves investments in greenfield facilities that should create around 3 300 job opportunities.

From Energy Storage’s perspective, investments will be made towards capacity and efficiency enhancements at the Mutlu Akü facility, in Turkey, and the expansion of Metair’s automotive battery product range.