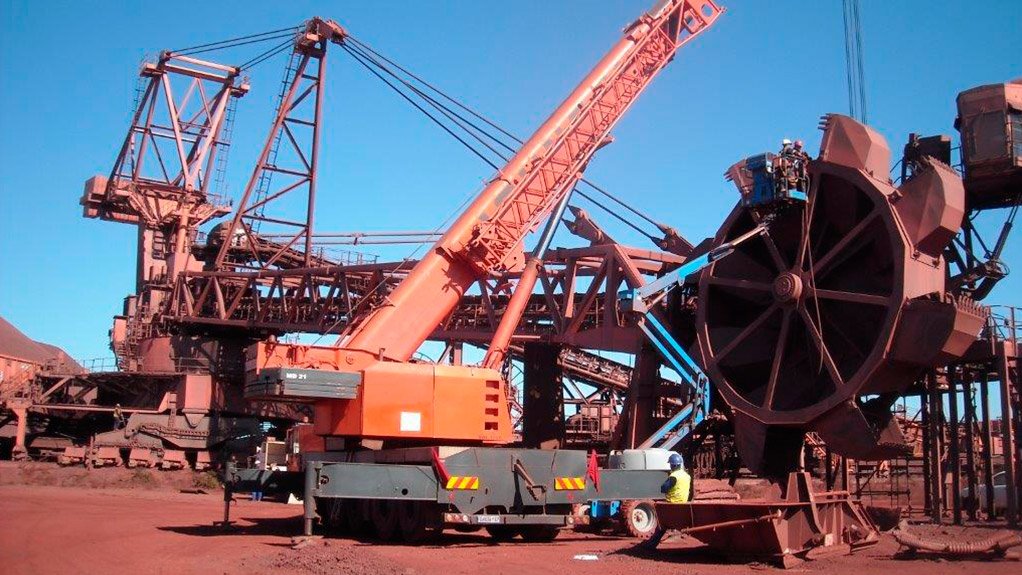 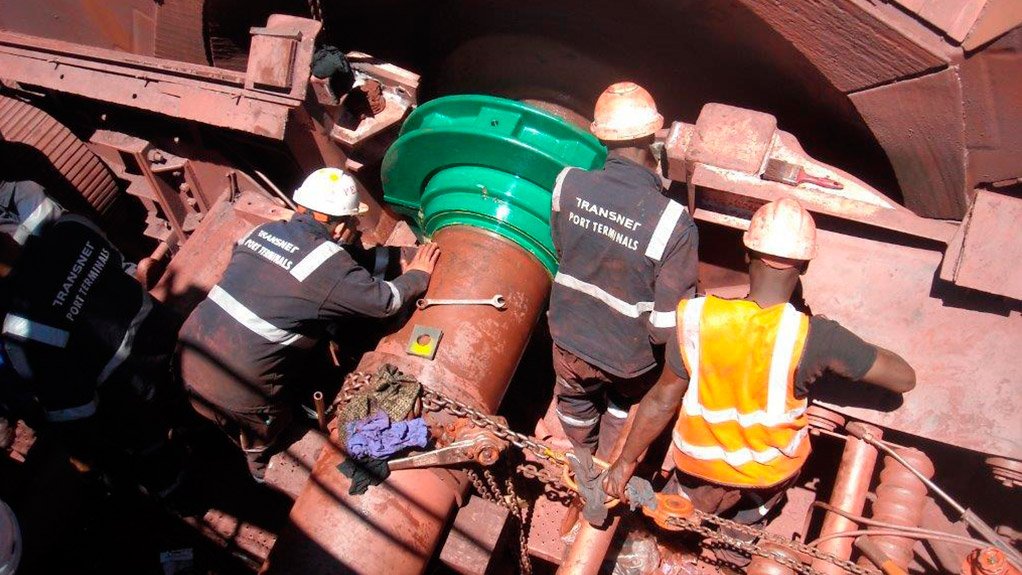 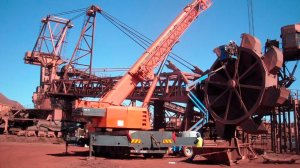 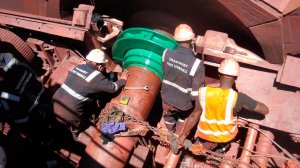 OE Bearings MD Warwick Steinhobel tells Engineering News that the bearings, which will be delivered in February next year, will be installed on the bucket wheels of the stacker reclaimers used at TPT’s Saldanha bay operation, in the Western Cape.

He notes that OE Bearings secured the contract on the back of a previous supply contract. After the split bearings had been installed, the stacker reclaimers’ downtime decreased from three weeks to an hour.

Steinhobel explains that the bucket wheels previously had solid bearings, which required that the bucket wheels be removed to replace the bearing that needs to slide down the shaft, resulting in lengthy downtime. Owing to the design of split bearings, motors or gearboxes do not need to be removed, as they can be installed over a shaft, rather than having to be slid into place.

He notes that split bearings comprise support, the bearing and the housing.

“I approached our principal supplier, Revolvo, to develop the split bearing in conjunction with OE Bearings. They supplied us with the drawings for the patterns; the castings, as well as the machining work, is all carried out in South Africa,” Steinhobel says, adding that about 50% of the entire bearing is manufactured locally.

Revolvo UK buys the rollers for the split-roller bearings from SKF and machines the cage from brass. Steinhobel notes that brass is used as it is an ideal material for applications with high levels of vibration and areas with poor lubrication.

OE Bearings supplies two types of supports, an SN/SD flat support and an SNQ/SDQ angle support, which the company developed in 2010. The angle support was developed to eliminate the need to remove motors or gearboxes to raise the shaft, which is common practice for installing SN/SD supports, further reducing machine downtime.

Plummer Blocks Steinhobel notes that every bearing company sells plummer blocks, which have a solid bearing that needs to slide down a shaft to remove the bearing.

The split bearing concept has been in existence for more than 100 years.

Plummer blocks traditionally use solid spherical roller bearings and Steinhobel states that South African industries have been using these since the country began industrialising.

Steinhobel notes the handmade and imported OE Bearings products are up to three times more expensive than plummer blocks.

“Often, companies are unable to remove gearboxes to replace bearings. This results in companies cutting the gearbox off the shaft and having to buy a new gearbox, which is significantly more expensive than split bearings,” he comments.

Steinhobel asserts that the development of the SN and SD ranges of split bearings has revolutionised OE Bearings’ business, as the company has taken a significant portion of the market share.

OE Bearings’ UK-based competitor has since copied the company’s design, which Steinhobel describes as “a vote of confidence that our product is working well”.