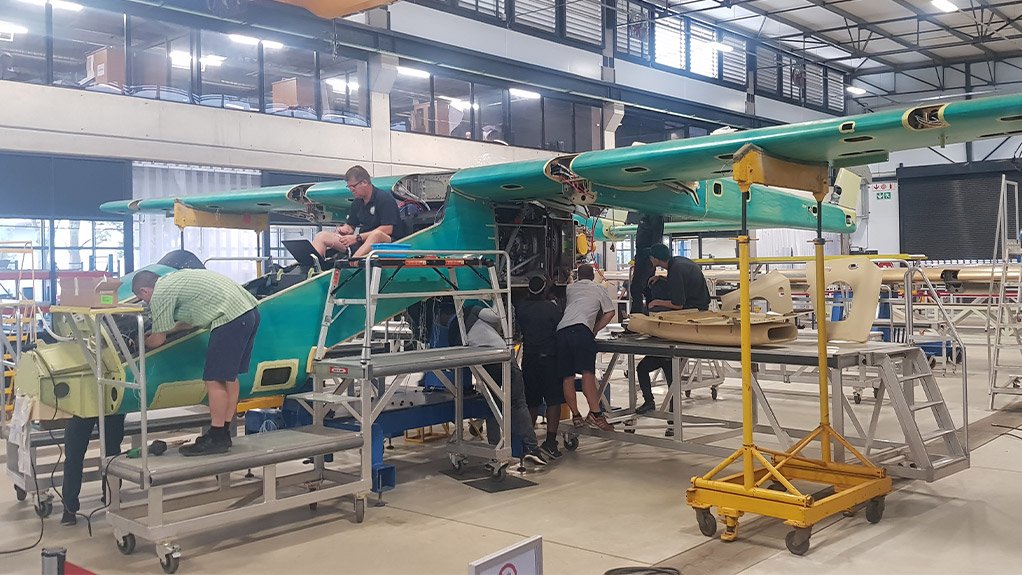 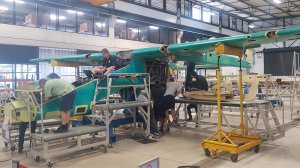 Photo by Aerospace DEvelopment Corporation
An Ahrlac aircraft under assembly

South African private-sector company Aerospace Development Corporation (ADC) on Tuesday clarified that it, and not the Paramount Group, is the original equipment manufacturer, design authority and manufacturer of the Ahrlac aircraft. (Ahrlac is an acronym for Advanced High Performance Reconnaissance Light Aircraft.)

ADC also stressed that it was not part of the Paramount Group. “ADC is an independent company, financially, physically and in law,” stated the company in its press release.

The local intellectual property embodied in the Ahrlac was, and would remain, the property of ADC, regulated, governed and protected by South Africa’s legislative and control authorities. “ADC has no agreement with the Paramount Group regarding the variant of Ahrlac referred to by Paramount as Mwari.”

The press release was issued under the names of ADC CEO Paul Potgieter Jnr and MD Paul Potgieter (senior). “We wish to sincerely thank our many friends, colleagues, suppliers and associates who have all come out so strongly in support of our efforts to safeguard the interests of ADC, our aircraft Ahrlac and its team of engineers, designers and technicians, who have truly been successful in developing this World-leader in the Intelligence, Surveillance and Reconnaissance (ISR) domain,” they wrote.

“We subscribe to and are legally obliged to follow all the relevant South Africa and International laws,” they assured. “End User identification and the appropriate approvals form a critical part of our lives in ensuring that the aircraft and its mission systems end up with legitimate customers, duly approved by the SA [South African] Government, in compliance with all appropriate legislation and due process.”

This statement followed reports early this month that Paramount Group subsidiary Paramount Aerospace Holdings had made an application to start business rescue proceedings for ADC on February 28. In their statement on Tuesday, the Potgieters stated that they had had a “positive response from our suppliers and industry partners” as well as “great support from our staff”.