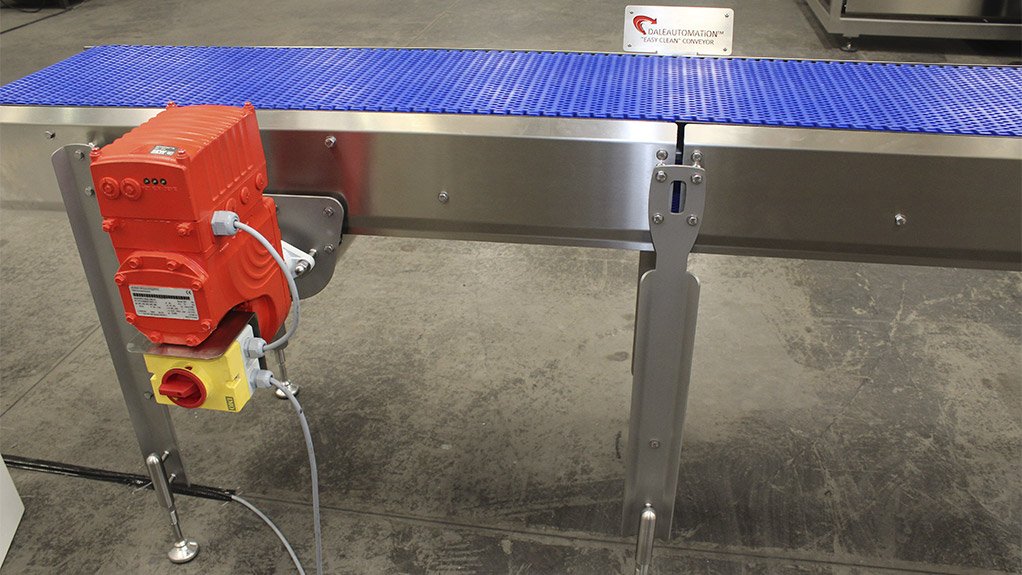 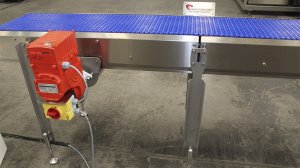 The local food and beverage industry, compared with the country’s heavy industrial sectors, is one of the industries more receptive to automation, says drive engineering company SEW-Eurodrive.

Embracing Industry 4.0 is to the industry’s advantage and is, therefore, the logical way to go, says SEW-Eurodrive sales representa- tive Nick McKey.

“Efficiency is a key phrase in the bakery industry, which is why our mechatronic drive system fits in so well with the conveying systems manufactured by plant bakery and freezing systems specialist Dale Spiral Systems & Bakery Automation.”

The Johannesburg company has been an SEW-Eurodrive client for many years and has embraced its latest Movigear mechatronic drive system.

The company, which has a significant international footprint, has bought its first Movigear for a project in Benin, West Africa.

Consequently, the project will act as proof of concept for Movigear in Dale’s conveying systems, says McKey.

The main advantage of the drive is that it combines a servomotor, gear unit and electronics in one housing, reducing installation time and limiting power losses.

McKey highlights that higher electricity tariffs are imposed on South African food and beverage manufacturers by State-owned power utility Eskom, owing to the spikes in electricity consumption experienced when systems stop and start up during certain phases of the manufacturing process.

“As Movigear allows for stop-start at maximum torque, it eliminates these spikes,” he says.

Movigear offers energy-intensive industries improved efficiencies of up to 64%, compared with a standard geared motor subjected to the same loads, owing to its onboard control intelligence.

The built-in control also allows for the same unit to be adjusted to meet the various ratios required at different points on a conveyor system, eliminating the need to design specific drives for each application.

Movigear offers high overall efficiency for all components – from the motor to the gear unit and electronics – as well as an optimised interface between the motor and gear unit, a permanent field synchronous motor, highly efficient gearings, smart control methods, IE4 compliance, a compact design and optimised housing, explains SEW-Eurodrive.

The drive operates safely in food and beverage manufacturing facilities, owing to its hygienic surface design, finished with a special food-grade coating, and its use of food-grade oil, thereby ensuring no contamination of the food being produced, says McKey.

A good understanding of mechatronics is needed to realise the full benefits of Movigear, he adds, emphasising that Dale has the requisite experience to achieve the best possible outcomes.

Dale was established in 1998 by Chris and Jill Dale to transfer their expertise in bread conditioning and cooling gained in the UK to South Africa.

Currently, the company holds several patents and is continually developing new equipment and systems in response to client requirements.

The company initially approached SEW-Eurodrive to supply drives for its conveyor products, including its Blue Belt range.