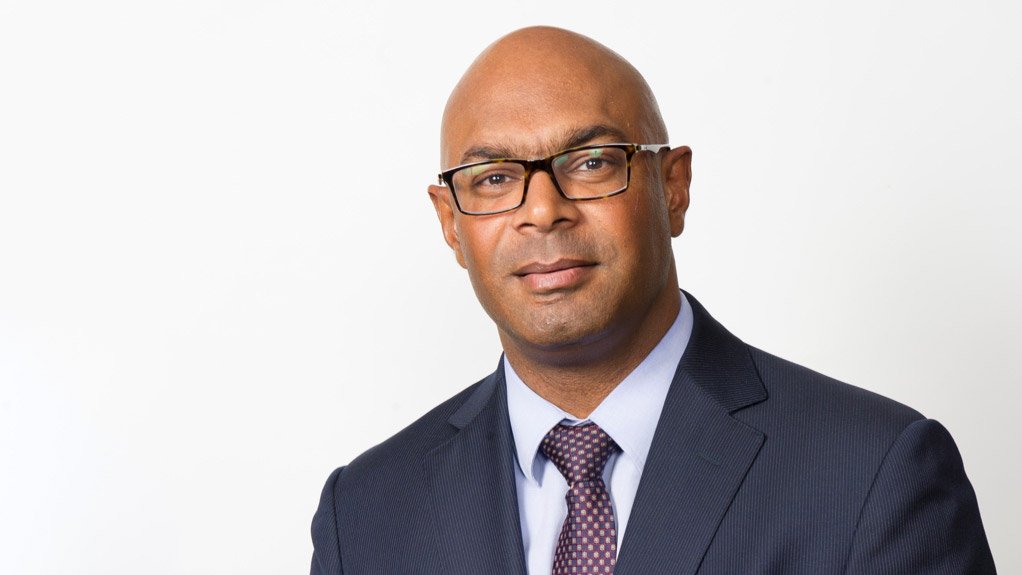 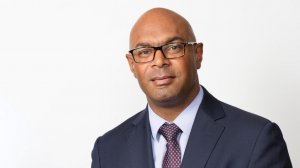 South Africa’s power cuts could bring economic growth for the year close to zero if they continue at the same severity seen in March, the South African Reserve Bank (SARB) said.

The wave of rolling blackouts that started in November and are among the worst the country has yet experienced could knock 1.1 percentage points off economic growth, the Reserve Bank said in its Monetary Policy Review released Wednesday in Pretoria, the capital. Expansion of close to zero would be the worst outcome since 2009, when former President Jacob Zuma came to power.

The nation’s embattled power utility, Eskom Holdings, implemented so-called Stage 4 load-shedding, which removed about 10% from the grid, last month as aging plants were offline. The company is battling with high debt levels and declining revenue after years of financial mismanagement. It was at the center of alleged looting under the previous administration that’s referred to locally as state capture.

“It has become clearer, however, that the legacy of state capture of which load-shedding is one symptom will constrain growth for a longer period,” the SARB said. “The damage done by state capture is worse than previously understood.”

Africa’s most-industrialized economy went through a recession last year and hasn’t expanded at more than 2% annually since 2013. Growth will only pick up once domestic constraints are dealt with, deputy governor Kuben Naidoo said in a presentation after the release of the Monetary Policy Review. Gross domestic product increased 0.8% in 2018.

The central bank pointed out that its estimates, which also show 125 000 jobs could be lost, assume load-shedding will persist at high levels throughout the year, and don’t incorporate longer-term costs such as forfeited investment.

“It’s unclear to what extent firms and household have now made their own plans to manage or avoid their reliance on Eskom, which could mitigate growth costs,” the Reserve Bank said.