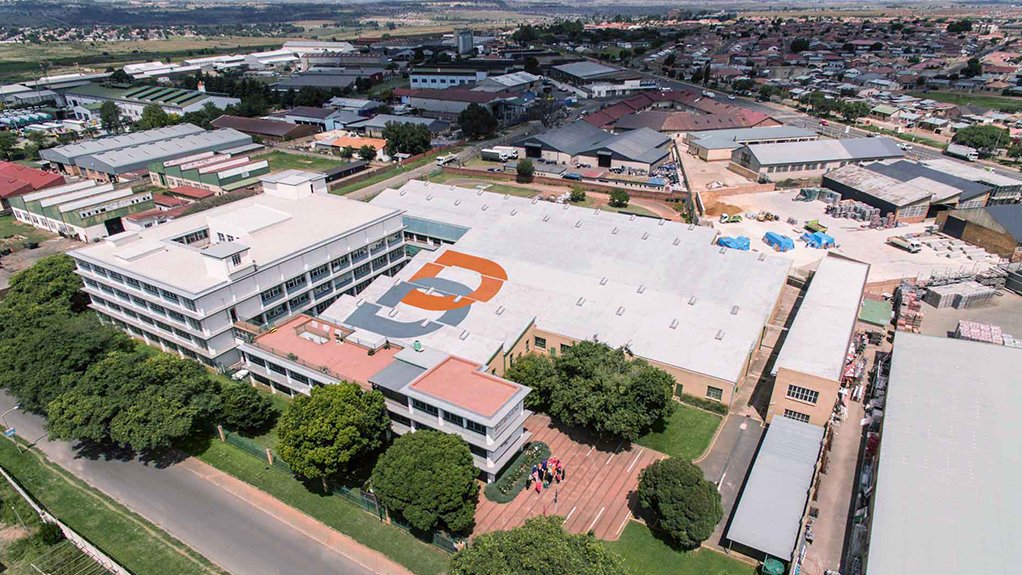 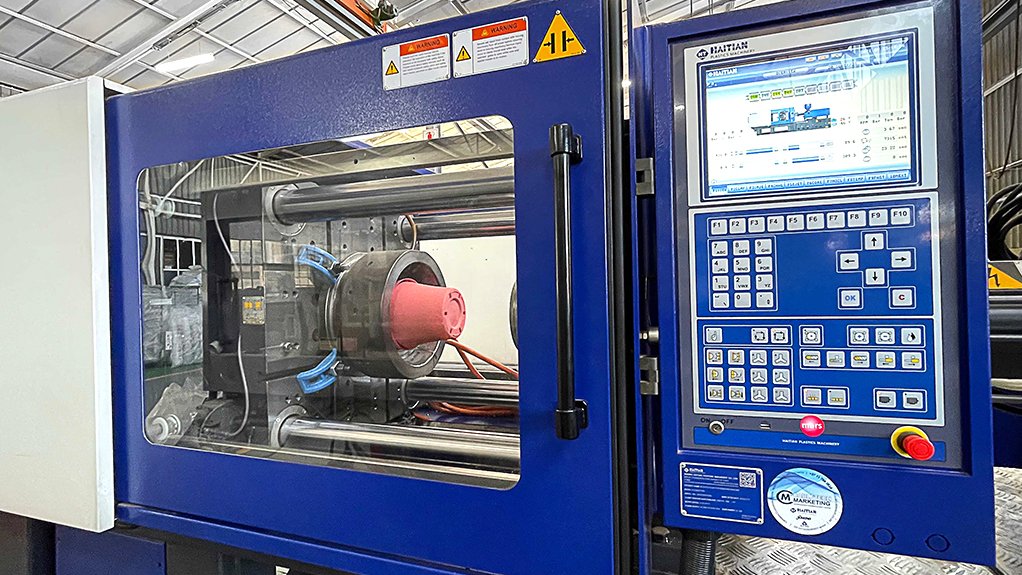 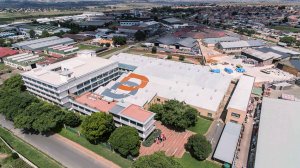 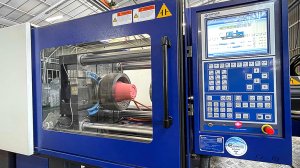 For custom plastic injection moulding company Bambisana Plastics, a subsidiary of Bambisana Holdings, the biggest challenges it has to contend with are labour and electricity.

However, despite these challenges, along with the effects of the pandemic, the company has managed to not only avoid retrenching employees but also hire new staff.

Load-shedding is the biggest challenge the company faces, especially when it happens unexpectedly. The loss of production is not limited to load-shedding hours, says Bambisana marketing head Pieter Steenkamp.

When there is an unexpected electricity outage, the plastic inside the moulds cools. The plastic injection moulds have to then be opened manually by force which is time consuming and difficult. In the process, raw materials are also lost, and while the material can be recycled, it becomes recycled plastic rather than virgin plastic.

When the electricity does return, there is often a voltage spike, which, in turn, results in equipment damage. Consequently, the company has to replace the parts, which is an added cost.

“We have to restart them two at a time at 30-minute intervals. We have 22 plastic injection moulding machines, which can take us up to four hours to restart all the machines,” explains Steenkamp.

Therefore, a three-hour load-shedding occurrence turns into production loss of a whole day.

It is almost impossible for the company to manage load-shedding because its machinery requires a large amount of electricity to melt plastic, he adds.

To operate machines off the grid would require a capital investment of up to R3-million, excluding additional diesel costs to operate them.

Steenkamp proposes that government could possibly prioritise the areas where load-shedding should not be implemented.

“Industrial areas should be a priority because it's the heart of the economy and also the sector that is difficult to find alternative power for because of the large power consumption,” says Steenkamp.

Residential and commercial areas can more easily use alternative sources, such as generators, compared with industrial areas.

In South Africa, where unemployment is a critical concern, the loss in production results in the company’s inability to employ more staff because production has not increased.

However, as part of Bambisana Plastics’ commitment to creating more employment opportunities, the company has chosen to use technology that will not automate the production process further.

“We can proudly say we are one of a few medium-sized companies that haven't retrenched anybody,” says Biagi.

The company can use automation, such as robotic arms, to transport the plastic products from the conveyor belt to the warehouse. This eliminates the need for manual labour, enabling Bambisana to run all 22 machines using only two people, whereas it currently requires one person for every three to five machines.

However, the company has embraced innovative technology that rather optimises electricity consumption and increases the rate of production. The new equipment uses about one-third less electricity than the older machines.

Biagi acknowledges that choosing between automation and technology that does not automate the process is difficult, owing to the respective advantages of each option.

While the company would like to incorporate more automation, it requires capital, which can be raised only if the company grows through sales. The local plastics manufacturing industry is competitive and Bambisana regards exports as a viable option to increase sales.

Africa is Bambisana’s first choice for exporting and it is considering exports to Botswana and Namibia, as well as Nigeria, Egypt, Uganda, Kenya and Morocco.

However, Biagi notes that without government incentives to assist in exporting, the process of exporting, as well as competing with cheaper exports, becomes difficult.

Countries, such as China, Italy and India, have provided incentives and subsidies for their manufacturers to encourage exports, which assists with economic growth.

While the African Union is advantageous, as there are no duties to be paid between countries in the union, there is a need for additional incentives that can boost the manufacturing industry.

Steenkamp suggests that government approach incentives through increased taxation of imported products that South Africa can produce and some form of subsidies on exports.