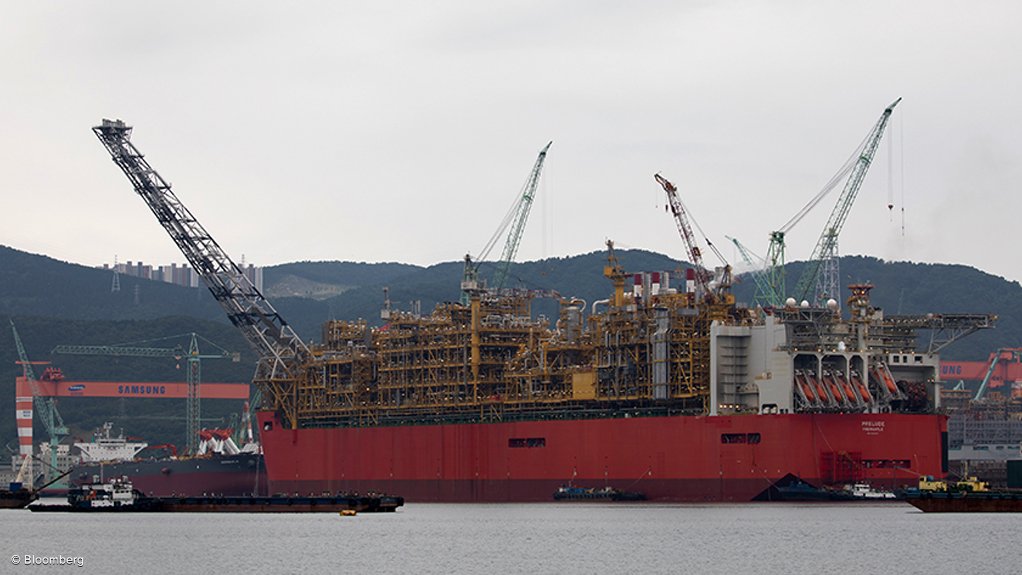 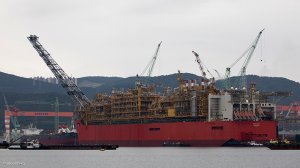 Global demand for liquefied natural gas (LNG) increased by 12.5% to 359-million tonnes last year, which is a significant increase that bolsters LNG’s growing role in the transition to a lower carbon energy system.

This is according to a LNG outlook report that was published by natural gas and fuel providing company Shell in February.

The report mentions that this increase in LNG saw a number of key developments undertaken which are assisting in building and reshaping the industry.

An industry record of 40-million tonnes of additional supply became available and was consumed by the market. The year also saw the belief in long-term demand growth triggering record investment decisions in liquefaction capacity of 71-million tonnes.

There was also an increase in diversity of contractual structures, which provides a range of options to LNG buyers.

The growing role of gas in improving air quality through coal-to-gas switching in the power and industrial sectors, with coal generation phase-out announcements more than trebling.

Natural gas emits between 45% and 55% fewer greenhouse gas emissions and less than one-tenth of the air pollutants than coal when used to generate electricity.

He adds that recording supply investments will meet people’s growing need for the most flexible and cleanest- burning fossil fuel.

“While we see weak market conditions today owing to record new supply coming in, two successive mild winters and the Coronavirus situation, we expect equilibrium to return, driven by a combination of continued demand growth and reduction in new supply coming on-stream until the mid-2020s.”

There was a modest rise in imports to Asia in 2019, compared to the previous two years, a result of mild weather and rising electricity generation from nuclear power in Japan and South Korea, two of the three largest global importers.

Over the longer-term, global LNG demand is expected to double to 700-million tonnes by 2040, according to forecasts, as gas plays a significant role in shaping a lower carbon energy system. Asia is expected to remain the dominant region in the decades to come, with South and South-East Asia generating more than half of the increased demand.