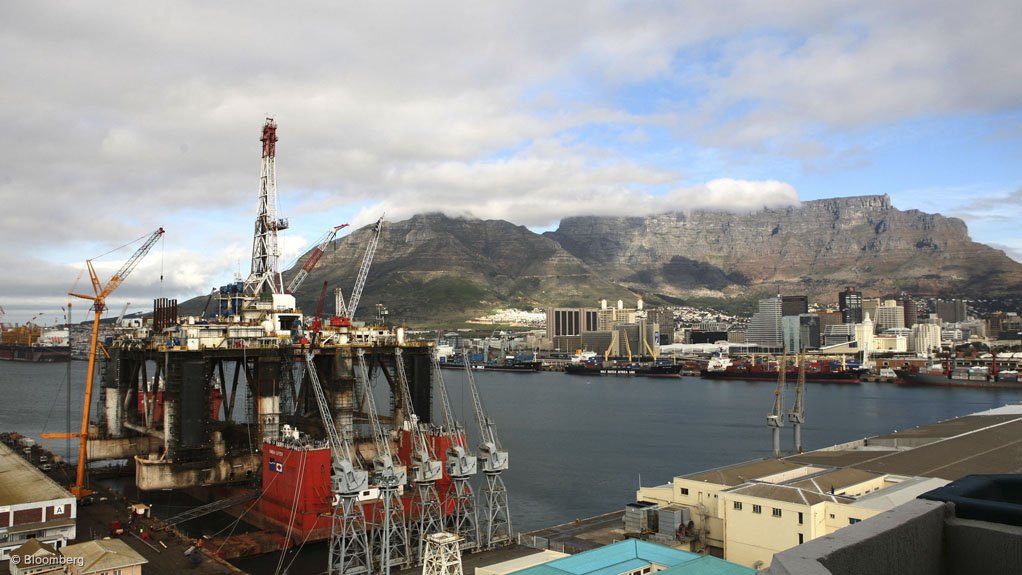 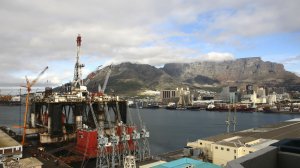 Live Company Group has announced that it has, via E-Movement Holdings, a 100% subsidiary of Live Company Group, partnered with Messe Frankfurt South Africa for the launch of the eMobility Festival 2021.

The eMobility Festival will focus on electric vehicles of all kinds, the future of e-mobility and climate change.

Additionally, E-Movement Holdings says it is in advanced negotiations with Formula E Holdings and the City of Cape Town to stage a Formula E race as part of a week-long e-FEST programme.

“We are delighted to announce the first eMobility Festival as part of e-FEST, that will take place in Cape Town in November,” says Live Company Group chairperson David Ciclitira.

“As part of our recently announced new division, LCSE, we see real value in the e-FEST and eMobility concepts, as companies and consumers around the world are increasingly looking to the car industry, corporates and governments to pursue sustainable and greener solutions in their countries.

“South Africa is the first adopter of this festival, but the group strategy is to roll this out globally, especially in countries already hosting Formula E races as part of their annual sporting calendar.”

“This event caters specifically to the need of consumers – educating people about the future of mobility, the benefits of EVs and the need to look at sustainability and climate change topics,” adds Messe Frankfurt South Africa MD Joshua Low.

Live Company Group is a live events and entertainment company, founded by Ciclitira in 2017.

Messe Frankfurt is the world’s largest trade fair and congress event organiser with its own fairgrounds. The South African subsidiary is the organiser of several events, including the Festival of Motoring Johannesburg, Emerald Speed Fest and Automechanika Johannesburg.