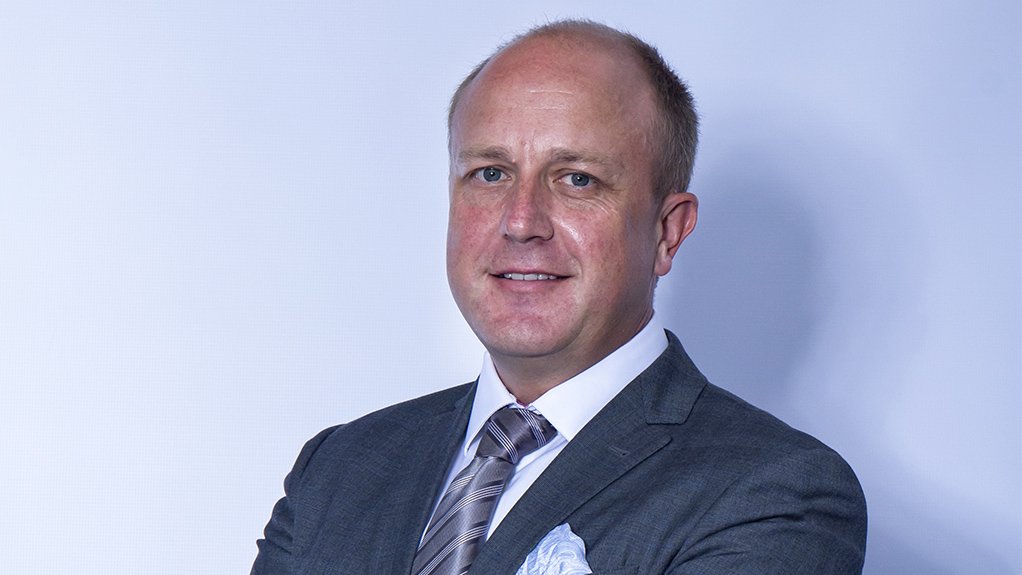 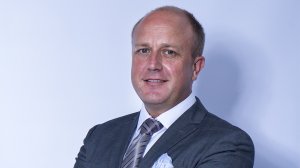 JOHANNESBURG (miningweekly.com) – An engineering, procurement and construction management (EPCM) contractor has been appointed to design and construct a lithium pilot processing plant at the Uis mine in Namibia, technology metals mining company AfriTin Mining stated on Tuesday.

This follows metallurgical test work results of the London Aim-listed mining and exploration company showing the successful production of a petalite lithium concentrate, indicating the potential for a lithium byproduct at the company’s flagship polymetallic Uis.

Consulmet (South Africa) has been appointed EPCM contractor for a 20 t/h pilot plant with a target commissioning date in the fourth quarter of 2022.

The pilot plant is intended as a proof of concept for a full-scale, integrated lithium beneficiation circuit, which would be added to the existing processing plant, AfriTin stated in a release to Mining Weekly.

Petalite lithium concentrate, with a purity of up to 94%, was produced from bulk ore samples by independent test facilities.

The concentrate is expected to meet demand from premium glass and ceramics manufacturers, and be suitable feedstock for battery-grade lithium carbonate or lithium hydroxide converters, the company stated.

The lithium resource is contained within the currently mined orebody, and the lithium concentrate will be a by-product to existing tin concentrate.

“These positive test results allow us to progress to the design and construction of a lithium pilot plant,” said AfriTin CEO Anthony Viljoen.

The potential of sensor-based ore sorting technology to produce a lithium pre-concentrate prior to concentration is being investigated. Initial test work by Steinert of Germany demonstrated a hyperspectral signature for petalite using a near-infrared and laser sensor. This has the potential of achieving waste rejection early in the beneficiation process.