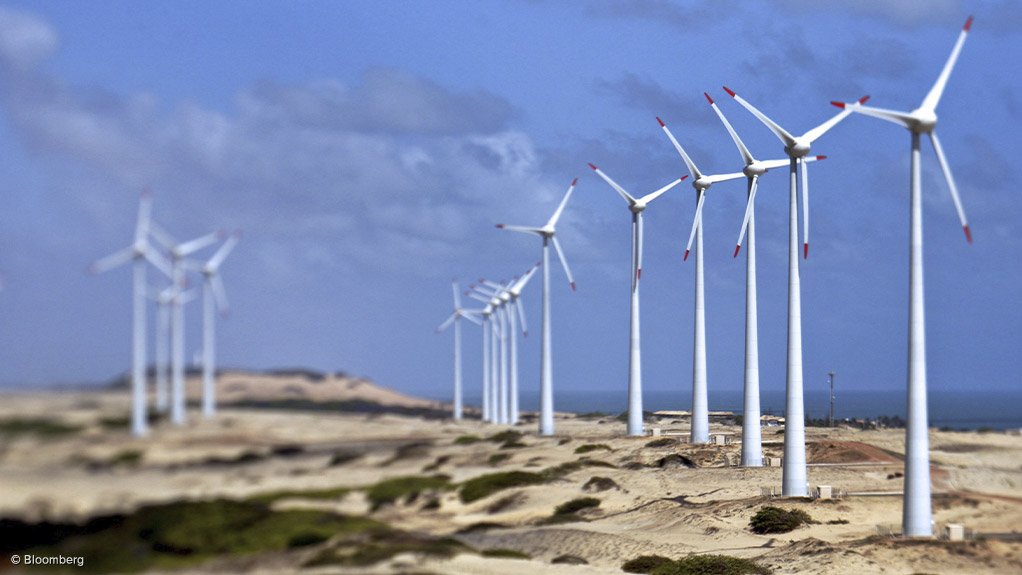 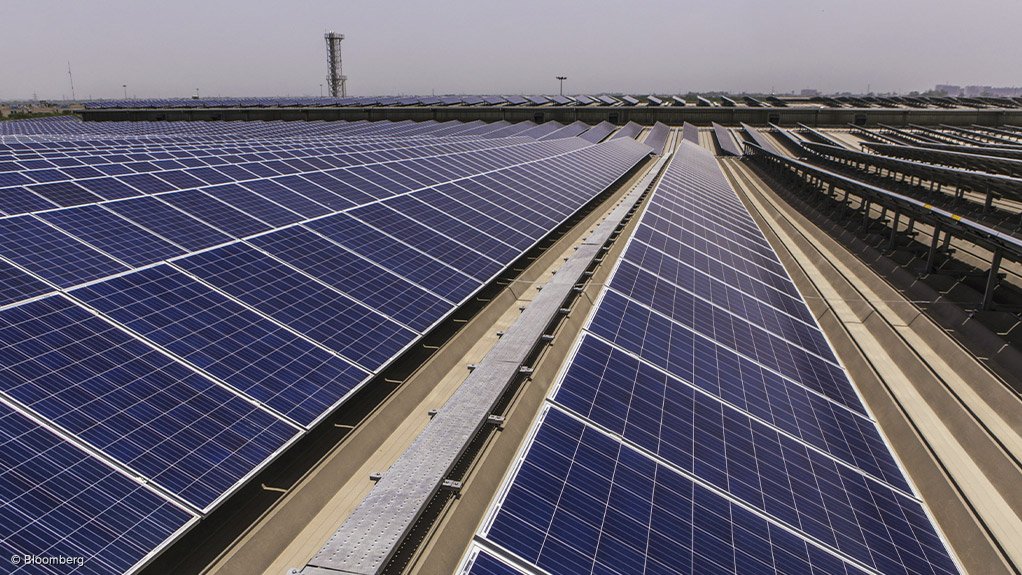 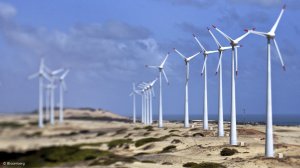 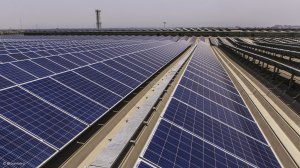 Auctions have proved extremely successful for driving down the cost of wind and solar photovoltaic (PV) tariffs in both Brazil and India in recent years and are, thus, set to remain the main instrument for introducing yet more variable renewable-energy capacity. Nevertheless, specialists from both countries believe that non-price components, including grid access, are likely to have a larger bearing on future deployments as penetration rates rise.

As with South Africa, the two countries are members of the Brics bloc of Brazil, Russia, India, China and South Africa and both have ambitious renewables deployment targets.

India is officially aiming to add 175 GW of renewables capacity by 2022, while Brazil is actively adding wind and solar PV to an electricity system that already incorporates a large renewables contribution, owing to its sizeable installed base of hydropower.

South Africa, meanwhile, is likely to resume its own renewables auction process, which stalled in 2015, once the National Energy Regulator of South Africa provides its concurrence for two Ministerial determinations, designed to facilitate the implementation of the Integrated Resource Plan 2019. Besides, battery storage, some new coal and imported hydropower, the plan indicates that South Africa should add 14 400 MW of new wind and 6 000 MW of new solar PV by 2030.

In a recent interview with Engineering News, Federal University of Rio de Janeiro professor, Mauricio Tolmasquim, who was intimately involved in developing and researching Brazil’s auction programme, said that reverse auctions had proved far more successful in stimulating investment and lowering costs than the previous system of feed-in tariffs.

The transparency and competition associated with the mechanism had also helped provide visibility of “real technology costs”, which had been difficult to achieved previously, owing to information asymmetry between the markets and the authorities setting the feed-in tariffs.

The International Renewable Energy Agency reported recently that 106 countries had adopted the auction model for renewable-based electricity by the end of 2018, up from only eight in 2005. This rise in the use of auctions also coincided with steep falls in solar PV prices and a steady decline in wind prices. In 2010, solar PV was being contracted at a global average price of almost $250/MWh, which fell to an average price of $83/MWh in 2016. Wind prices also fell over that period, with the average price in 2016 being $50/MWh, down from $75/MWh in 2010.

Tolmasquim, who participated in a recent workshop organised by the University of Cape Town’s Power Futures Lab, added that the instrument had also been successful in attracting much-needed private investment into power generation, which had spurred a total of 15 Latin American countries to implement auctions as a way of procuring renewable energy.

Bridge to India MD Vinay Rustagi added in a separate interview with Engineering News that reverse auctions were also seen as the best way for the coal-dependent South Asian country to attract private and international capital, while addressing sensitivities about the cost of power and corruption scams.

The Indian auctions, which had taken on various forms, had been “geared to drive scale up, and tariffs down”. Therefore, as was the case in Brazil, no restrictions had been placed on foreign ownership, nor had either country set specific local-content thresholds.

“India has been really successful in attracting large marquee investors from around the world into its renewables sector, which we consider to be a major success of the auction programme,” Rustagi explained.

In the case of Brazil, relatively high of levels local content had been achieved notwithstanding specific targets having been set in the procurement programme. Instead, localisation had been stimulated indirectly by the favourable financing terms offered by the Brazilian Development Bank, or BNDES – terms that could be fully accessed only by those independent power producers that sourced at least 60% of the plant’s components domestically.

The incentive resulted in a large industrial development programme, with BNDES indicating that, since 2012, investments worth some $300-million had been made into 49 wind component plants, including seven blade, 12 nacelle, 15 tower and 15 cube plants. This to support the deployment of 7 000 turbines, at 600 wind farms, across 12 states by 2024.

However, in both Brazil and India grid access had emerged as a key constraint, with Rustagi arguing that, together with land acquisition and debt-financial challenges, transmission connectivity was not “on sync with the rapid pace of project development”.

Likewise, Brazil had been forced to adjust its renewables auctions programme to cater for transmission constraints, which had emerged as one of the main causes of construction delays in that country. At points, generation projects were being completed, but were unable to connect as the transmission lines were still under construction.

“The process has since been changed, whereby we started to plan the transmission lines ahead of the auctions . . . and to begin to build lines to those regions with a lot of wind and a lot of solar resources,” Tolmasquim reported.

Rustagi, meanwhile, expected connectivity issues, together with land acquisition delays, to act as potential headwinds to meeting India’s 175 GW target by 2022. To date, India has procured about 86 GW. “Renewables have a low energy density and, therefore, require a lot of land and, in India, land acquisition laws are very complex and processes can be very cumbersome.”

In addition, Rustagi was expecting some financial hurdles, owing to the fact that several offtakers, mostly state-level distribution entities, were in a weak financial position, which was manifesting in late payments and delays to the finalisation of power purchase agreements.

A national level intervention had been undertaken by government in a bid to mitigate this offtaker risk. However, Rustagi argued that a series of regulatory reforms were still required to improve the design of the Indian power market and facilitate the integration of renewable energy.

He also indicated that changes were likely to be made to future tenders, whereby winning bidders would be expected to meet certain time-based dispatch obligations, rather than supplying variable electricity on a simple take-or-pay basis. “The utilities want firm power, but there are questions about whether they will be able to afford it and whether they will be willing to pay for it, as the prices have already started to go up.”

The auction model itself was expected to remain central in both Brazil and India and Tolmasquim and Rustagi believe it could also play an important role in South Africa’s electricity market.

Rustagi stressed, however, that each country had distinct power-market conditions and that any successful auction process should, therefore, be tailored to those domestic circumstances.

In addition, consistency and continuity were important for attracting investors and building investor confidence.

“Auctions are a good way to attract investors, but continuity is very important, as there are significant costs involved in preparing a project that may well lose in the auction. If the bidder knows that there will be another auction next year and another auction the year after that, there is an opportunity to recoup those costs through winning a future auction,” Tolmasquim explained.