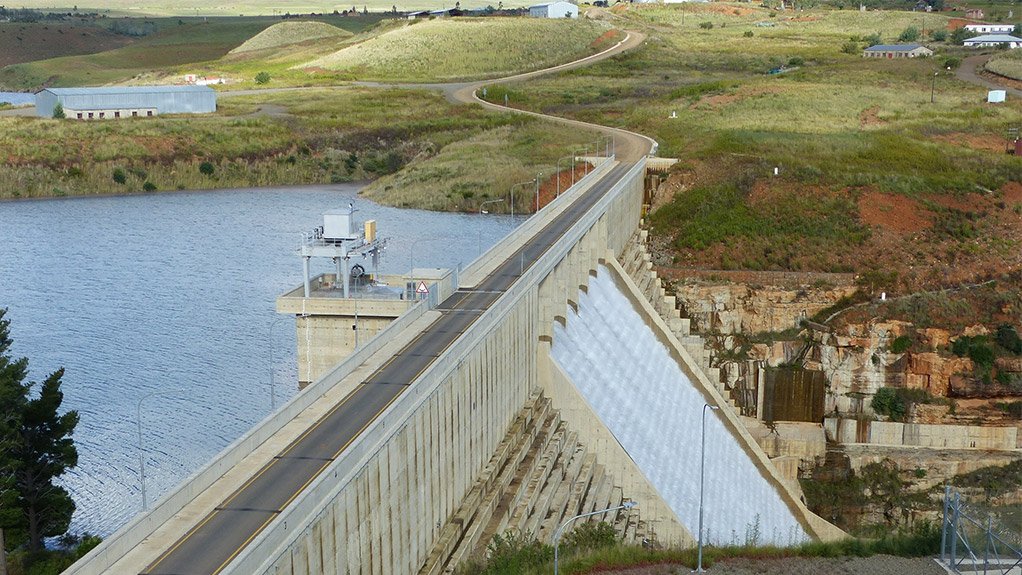 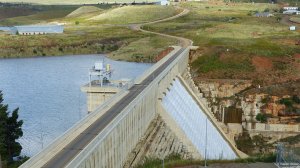 The new $100-million Metolong dam, in Lesotho, has achieved a significant project success this year, with the dam spilling for the first time since its completion in 2016.

Spilling occurs when the dam is at full capacity, and the dam’s spillway – meant to direct excess water downstream during flood periods – comes into operation. This was the first time the dam was subjected to the full range of stresses it was designed for.

“In dam construction, the first time a dam spills is a fascinating, but critical time. This is the first opportunity to see the spillway operating as intended. It is a day for great celebration for us engineers,, especially considering how many thousands of people will benefit,” says Metolong dam project manager Beyers Havenga.

He says the spilling stage was the last test of the integrity of the dam following the construction phase of the project.

“Now we can say that the project was a success. It is fulfilling its objective, which is to supply water to Maseru and environs for domestic use, as well as for economic development.”

Havenga says, despite only achieving capacity now, the dam has been yielding water for several years. The dam now delivers water to the water treatment works, which supplies Maseru and neighbouring towns like Mazenod, Morija, Roma and Teyateyaneng.

The Metolong dam water supply programme was worth $450-million and was financed by the World Bank and a consortium of funders from the Middle East, Europe and South Africa, with the government of Lesotho.

“Lesotho is urbanising quickly and a large proportion of Lesotho citizens now reside in and around Maseru, and this is where most industrial development happens. This puts pressure on infrastructure and other water resources. This project was necessary to support the growth of the country.”

The 83-m-high Metolong dam is situated 30 km east of Maseru. It features a 280-m-long crest, with a 75 m spillway just below it. It is a roller-compacted concrete gravity dam, with a total concrete volume of 315 000 m3. It is designed to hold a capacity of 63-million cubic metres of water.

The project was built using an innovative new concrete blend of ordinary portland cement and pulverised fly ash, which improves workability, and reduces the temperature of the mixture when setting and helps to prevent cracking. The Metolong dam project also comprises an intake tower, outlet works and a raw water pumpstation.

The Metolong dam water supply programme forms part of the Lesotho Lowlands water project, aimed at improving water supply for domestic water consumption and for local industry, which was hampered by an acute water shortage in the Mountain Kingdom.

According to the World Bank, the new dam supplies water to two-thirds of Lesotho’s two-million population, and created 3 000 job opportunities during its construction phase.