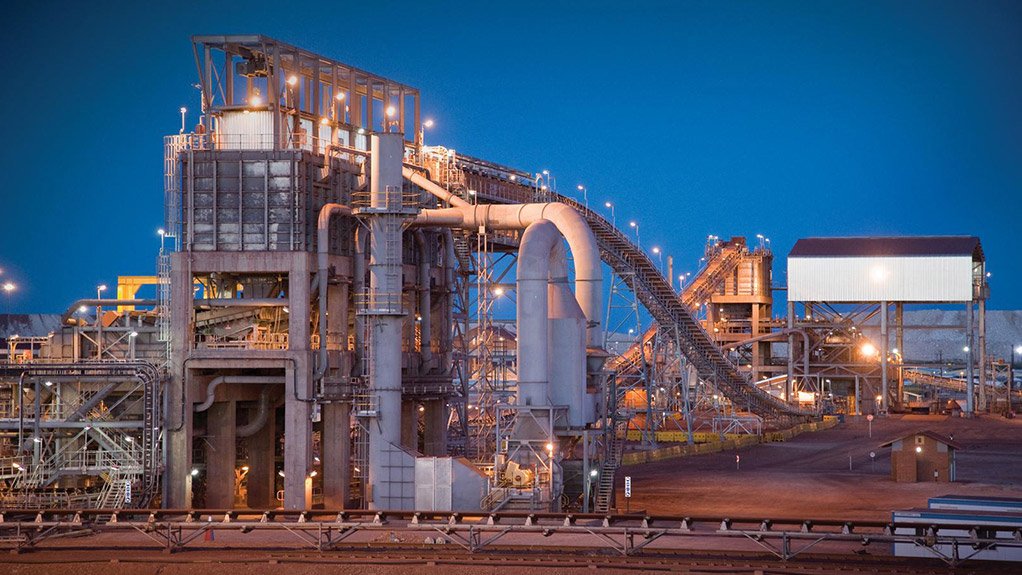 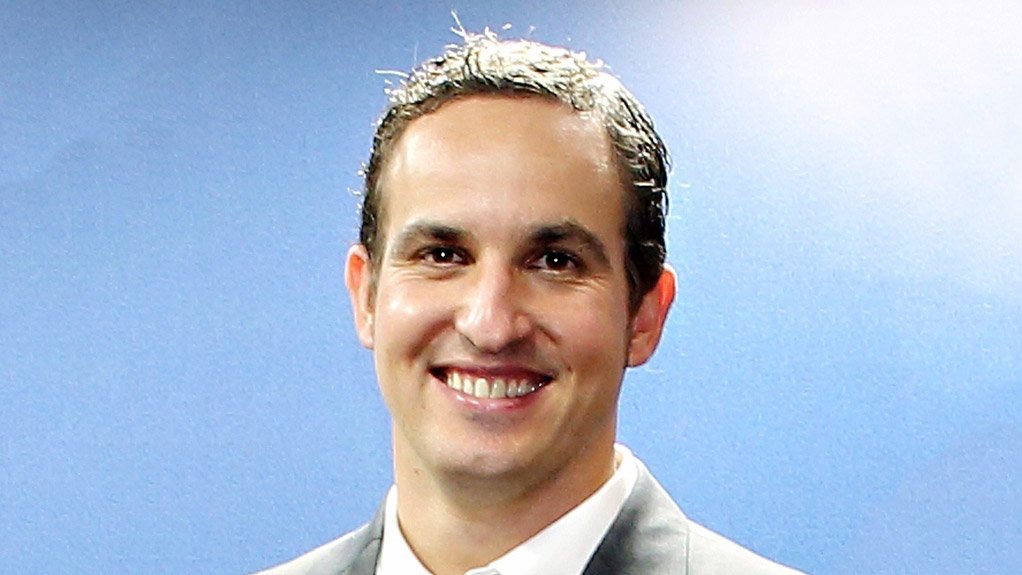 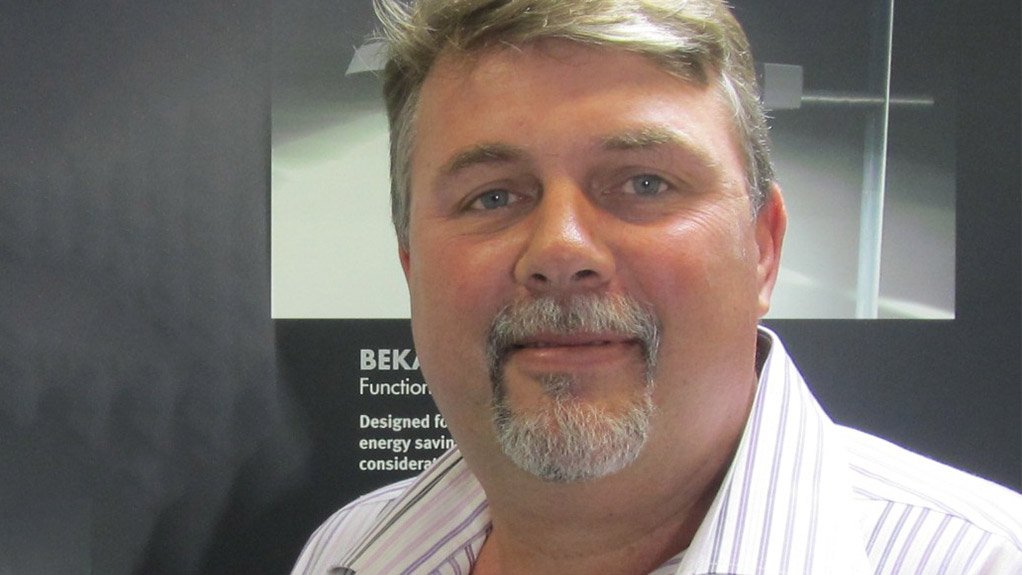 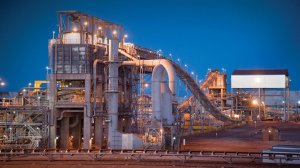 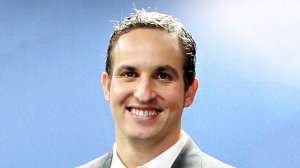 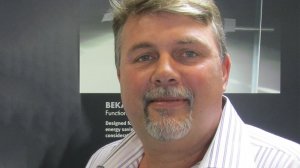 Beka Schréder product development manager Daniel Kasper avers that the LED lighting market is expected to grow by a compound rate of 20% each year until at least 2016.

“Market penetration in general lighting applications of more than 60% is expected in most countries by 2020,” he says.

Kasper suggests that, in terms of efficiency, there is great potential in future LED technology. “LED technology is still new and records are continuously being broken as the LED is being propelled to the point where it is evident that it is fast becoming the standard lamp solution in numerous fields of application.”

He states that, with rapid improvements in economics, along with LED’s fundamental technical advantages, “the future looks bright for LEDs”.

Kasper says that using local streetlight installations as a reference and taking the availability of local performance standards into account will sway local authorities more easily to adopt and drive confidence in LED technology, thereby increasing economies of scale.

Beka Schréder national sales manager Wimpie Ludwick notes that there is a strong drive to achieve energy efficient solutions in the electrical segment of the industrial market.

“We are at the forefront of offering intelligent and sustainable lighting solutions that reduce energy consumption and overall cost of ownership,” says Ludwick, adding that this was achieved by the local development of a range of LED lighting products to international quality standards.

He states that the company’s products are designed to ensure that LEDs and their supporting electronic components are, at African ambient temperatures of 35 ºC, not exposed to high temperatures, since high temperatures have a detrimental effect on the life span of LEDs.

However, he highlights that LEDs, as a new technology in South Africa, present a challenge.

Ludwick states that the industry, in general, requires information and set regulations to ensure that high-quality lighting products are made available to the industrial market, thus avoiding the “influx of inferior products, which is currently prevalent”.

The industrial lighting solution, Beka LEDnova, which was launched last year, sets a new benchmark in lighting for industrial applications, as it is designed to replace conventional light sources of up to 100 W high-pressure sodium and metal-halide lamps, while achieving energy savings and longer life span even in environments with high vibration.

LEDnova is designed to accommodate various mounting options and can be used in hazardous (Zones 2, 21 and 22) and emergency lighting applications.

The photometric engine and the control gear compartment are completely sealed to IP 66 standards, increasing the reliability of LEDs and ensuring that photometric performance is maintained over the operational life span.

Setting a new benchmark in LED lighting is the Beka LEDlume, with flexible solutions that lead to the shortest payback time.

With its efficiency and long life span, the LEDlume range offers a minimal total cost of ownership.

Available in two sizes, LEDlume offers a complete solution for the replacement of virtually all road applications currently lit with conventional light sources, including pedestrian areas, bike paths, residential and commercial streets and rural or urban roads, as well as motorways, including Group A and B roads.

The flexibility of the LensoFlex photometric engine enables multiple light distributions to ensure that the specific requirements of each application are met. Further, the options for varying the number of LEDs allow for a precise adaptation of the nominal power of the luminaire in relation to the area that is to be lit. Future Company Success

Ludwick notes that Beka Schréder has been fortunate, as it has been registering exceptional growth over the past 35 years in South Africa. He attributes this success to the company’s commit- ment to designing and supplying high-quality lighting products.

“Last year was excellent for us. We embraced the new LED technology and designed and manufactured more than ten new LED lighting products during the past year,” says Ludwick. These products include the Beka range of LEDflare, LEDnova, LEDlume-maxi, LEDpost, LEDdisk, LEDtec, LEDstream, LEDtwin, the LED ceiling panel luminaire and LED downlights.

He notes that the company was successful in securing various three- to five-year contracts in the municipal, industrial and floodlighting markets and, lately, also in the solar LED lighting market. “We have secured these tenders on the basis of performance, energy savings and cost of ownership, based on the latest LED technologies available,” says Ludwick.

Some of the contracts include those awarded by the munici- palities of Stellenbosch, Ekurhuleni, Polokwane, Sol Plaatjie, Buffalo City, Richards Bay and Msunduzi, as well as Johannesburg electricity utility City Power and group contracts by various mining houses.

“We have been awarded vari- ous contracts, valued at more than R50-million, to supply LED solar lighting solutions in various areas,” says Ludwick.

It remains Beka Schréder’s aim to provide the correct lighting solutions by enhancing the optical and mechanical design of luminaires, says Ludwick.

“We are fortunate to be part of the international lighting group, Schréder. Through this business relationship, Beka Schréder has unique access to leading technologies, for which the Schréder group is renowned,” he adds.

“Beka Schréder is fully committed to the 100% development of LED lighting products, since this technology is the light source of the future.

“We look forward to a challenging but exciting time, with the change from high-intensity discharge lamps to LED technology,” Ludwick concludes.