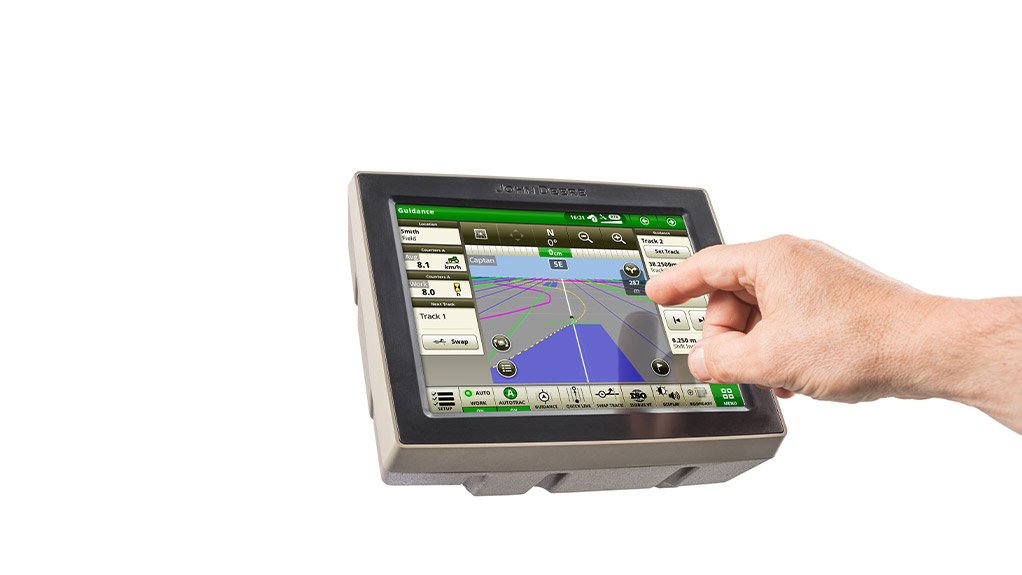 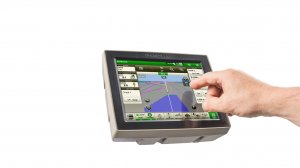 Agriculture supply manufacturer John Deere has increased its number of stands from three – in previous years – to five this year, totalling an unrivalled display area of 3 000 m2 at the 2019 Grain SA Nampo Harvest Day, which will be held from May 14 to 17 near Bothaville, in the Free State.

John Deere has invested much in acquiring two new stands, which became available opposite its current stand at Nampo. Construction of the new stands, as well as an upgrade to the three stands it already owns, has been finalised, all of which will be revealed to the public on the first day of the event.

The extended space will be used to house the John Deere merchandise store – where toys, clothing and novelties will be sold – which has been a main attraction point to John Deere’s stand for many years. Technology will be displayed in the building of its existing stand.

The existing stand will be used to highlight John Deere’s focus on technology and will host the launch of its 4240 Universal Display – a portable screen display device suited to tractor-driven field operations – which allows for satellite farming and site-specific crop management, which is traceable on the Precision Ag application.

The 4240 Universal Display is an affordable and portable way to put Precision Ag into practice and can be used in conjunction with another new offering from John Deere – the AutoTrac Universal 300 (ATU 300) steering kit. Both the ATU 300 and 4240 Universal Display are versatile enough to be used on other tractor manufacturers’ equipment.

The kit is a mobile guidance solution that enhances the productivity of farming operations throughout the growing season. The benefits of the ATU 300 over its predecessor include an improved on-track line performance, a faster line acquisition capability, improved diagnostics and easy-to-use calibration that allows for a quicker setup.

Moreover, John Deere will also showcase its More Tools option, which is an online platform on John Deere’s Operations Centre that enables the client to seamlessly share its data with other partners in its operations to help with timeous decision-making.

Additionally, the factory-fitted track system on John Deere’s S700 series of combine harvesters – which cut and thresh a variety of grain crops – will also be launched at this year’s Nampo.

“Nampo has always been and will continue to be a key event where John Deere wants to be present and participate with an extended team from our offices and field teams, our factories and our dealers,” says Nel.

John Deere sub-Saharan Africa marketing communications manager Kevin Lesser points out that this will be the fifty-third year in a row that John Deere will exhibit at Nampo, which is testament to the impact the event has had in the agriculture sector.

Moreover, the company, in working closely with its dealer organisations, will have product specialists on the stand at all times, ready to engage with the market.

“We understand that time is limited – especially given the size of Nampo – but personal attention is valued,” concludes John Deere sub-Saharan Africa MD Jacques Taylor.