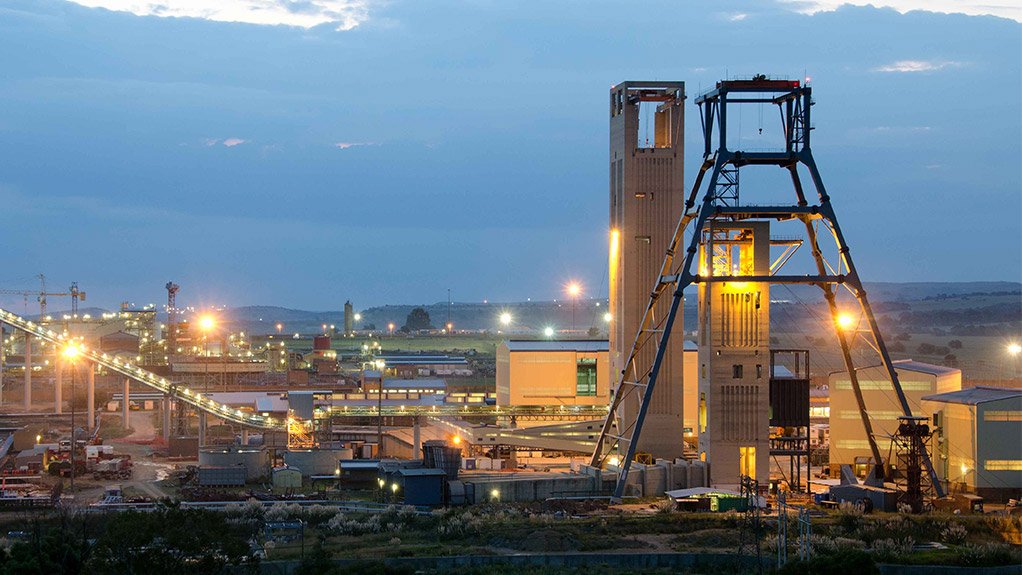 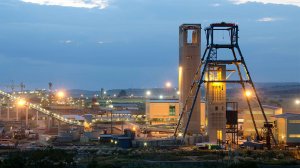 The Energy Intensive Users Group of Southern Africa (EIUG) reiterated on Thursday that its members had several options available to alleviate South Africa’s electricity supply constraints, while warning that the risk of load-shedding would persist until new supply- and demand-side solutions were identified to create sustained reserve capacity.

The EIUG, which includes mining and industrial enterprises that collectively consume about 40% of South Africa’s electrical energy, said in a statement that the options included leveraging private balance sheets to build new generation capacity.

Greater collaboration between government, Eskom and business was urgently required to unlock these options, many of which fell under the direct authority of Mineral Resources and Energy Minister Gwede Mantashe.

One of these, the EIUG said, included Ministerial permission for large power users to either procure power from independent power producers, or to generate their own electricity.

EIUG member, Gold Fields, was quoted by Business Day as saying that it had not yet received permission for a 40 MW solar plant to supply its South Deep mine, despite having initially approached government on the proposal in 2017 and having made an application to the National Energy Regulator of South Africa (Nersa) in 2018. The newspaper also reported that Sibanye-Stillwater had likewise failed to secure permission for its renewable-energy projects.

Currently, distributed generation plants of above 10 MW require specific Ministerial permission to proceed. Plants below 10 MW are able to proceed in the absence of such permission, but require either registration (sub-1 MW) or licensing with Nersa. It has been reported that these processes are steeped in red tape, with some plants having waited over a year for a licence.

The South African Photovoltaic Industry Association estimates that up to 2 000 MW of small-scale capacity can be added to the energy mix over the next 12 months should the blockages be cleared.

The President said that Eskom had indicated that an additional 5 000 MW of capacity would provide it with the breathing space it required to perform proper maintenance on its aged coal fleet, the average age of which was now 37 years.

The supply constraint triggered a new round of load-shedding in December, including Eskom’s shock December 9 declaration of Stage 6 rotational cuts, after more than 15 000 MW was lost as a result of unplanned breakdowns.

The EIUG calculated that some 46% of South Africa’s installed base of 47 GW was unavailable on December 9 as a result of planned and unplanned outages, as well as partial load losses.

It also cautioned of a “high risk of load curtailment and shedding from mid-January 2020 as industry ramps-up following the break”.

Nevertheless, it agreed with Eskom’s assessment, as communicated by Ramaphosa, that the risk of load-shedding would be significantly reduced from December 17 to January 13 as demand fell as companies closed for the holiday period.

“The system will remain unpredictable and unreliable until such time that Eskom has enough sustained reserve capacity or operational space to allow for comprehensive maintenance and modifications to the new builds to take place, as opposed to reactive emergency maintenance.

“The risk of load curtailment and shedding will persist until such time that existing solutions such as permission [from Minister Mantashe] for large power users to either procure power from independent power producers or generate their own power are granted, and new solutions (both supply and demand side) are identified to create sustained reserve capacity.

“The EIUG is further concerned about Eskom’s transmission network which requires attention – a number of our members have already indicated supply interruptions due to transmission-line failures.”