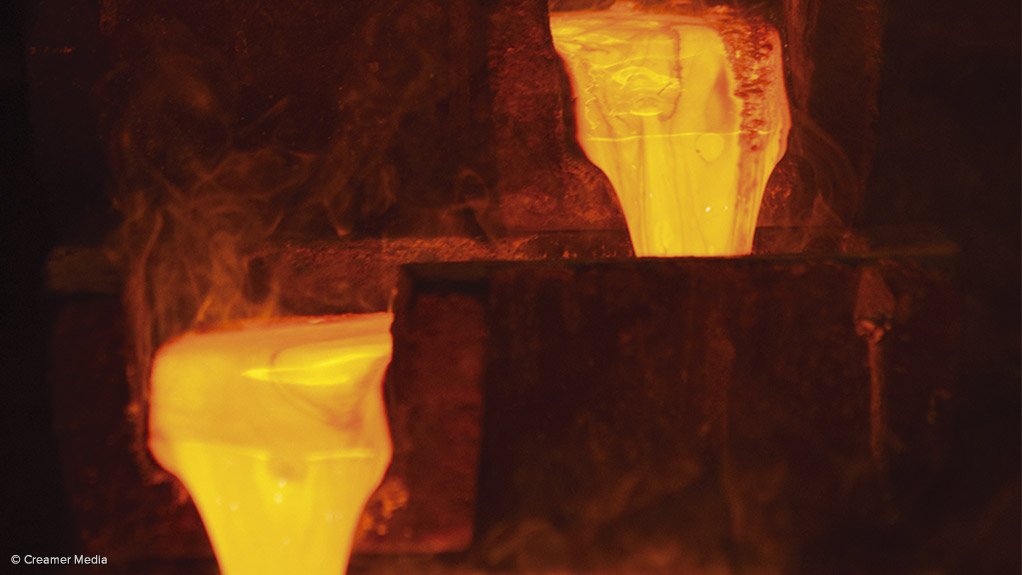 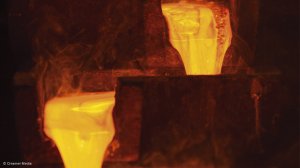 South Africa’s largest power consumers are calling on the Department of Mineral Resources and Energy to urgently review the regulatory methodology being used by the National Energy Regulator of South Africa (Nersa) to set Eskom tariffs.

The Energy Intensive Users Group (EIUG), whose mining and industrial members account for over 40% of the electrical energy consumed in South Africa, describes the current multiyear price determination (MYPD) methodology as outdated and warns that persisting with the framework will result in continuously rising electricity tariffs, which will further accelerate the utility ‘death spiral’ under way at Eskom.

The EIUG made the appeal in a response to Nersa’s May 15 Regulatory Clearing Account (RCA) determination, through which the regulator approved an RCA balance of R13.3-billion in favour of Eskom, which will be liquidated through future tariff adjustments.

“The RCA approval was granted for adjustments to primary energy costs, the use of open cycle gas turbines as well as employee benefits and sales volumes. Although this decision is within the regulatory methodology for electricity tariffs, it highlights the EIUG’s view that the methodology is outdated and must be reviewed.”

“Fundamental change” to the current regulatory model is needed to increasingly expose Eskom to market forces rather than a guaranteed regulatory return, the organisation avers.

South African energy intensive industries, it adds, require a reliable and affordable electricity supply to extract and beneficiate the country’s minerals endowment and be competitive in international commodity markets. “It is crucial to have a predictable electricity forward price path to support business planning and attract much-needed investments.”

The EIUG points to several concurrent developments that are creating further uncertainty about that price path, including:

“The high degree of price uncertainty makes capital and operational planning very difficult and deters investment in South Africa, thus hurting the economy. We urge Nersa to implement inflation-linked tariff increases for the next five years in order to provide pricing certainty and allow Eskom and industry to plan within these parameters.”

Eskom, by contrast, contends that its tariffs remain below cost-reflective levels and that, despite a step change in tariffs over the past decade, the wholesale tariff remains below those prevailing in many other countries.

In late May, Eskom CEO Andre de Ruyter argued that the high tariffs paid by many consumers in South Africa were the result of surcharges added to its tariff by municipalities, which distribute electricity to many household and business consumers.

EIUG members, however, are typically supplied directly by Eskom and many are arguing that successive above-inflation price increases, together with a growing subsidy burden on large power users (LPUs), is threatening their survival and competitiveness.

“For instance, the Nersa tariff increase decision for 2020 was an average of 8.7%, but for LPUs it ended up as 8.9% due to an unexpected 13% increase in the Affordability Subsidy in the Megaflex tariff.”

Therefore, the EIUG has again called for the urgent development and implementation of an industrial tariff for LPUs – one that reflects the value of the LPU to the power system and provides for optimal risk allocation between the power utility and consumer.

“South African LPUs are locked into a retail tariff with Eskom, of which a significant portion is comprised of levies and cross subsidies to low-voltage customers. A good starting point in the development of the industrial tariff would be to phase out cross subsidies to give LPUs access to cost-reflective tariffs,” the EIUG argues.

“While the removal of cross subsidies along with a streamlined tariff structure for LPU’s might appear difficult, it must be categorically stated that inaction in this regard will lead to LPUs either closing operations or becoming more self-sufficient with regard to electricity supply, which will have the same effect on Eskom sales and on recipients of the subsidies.”