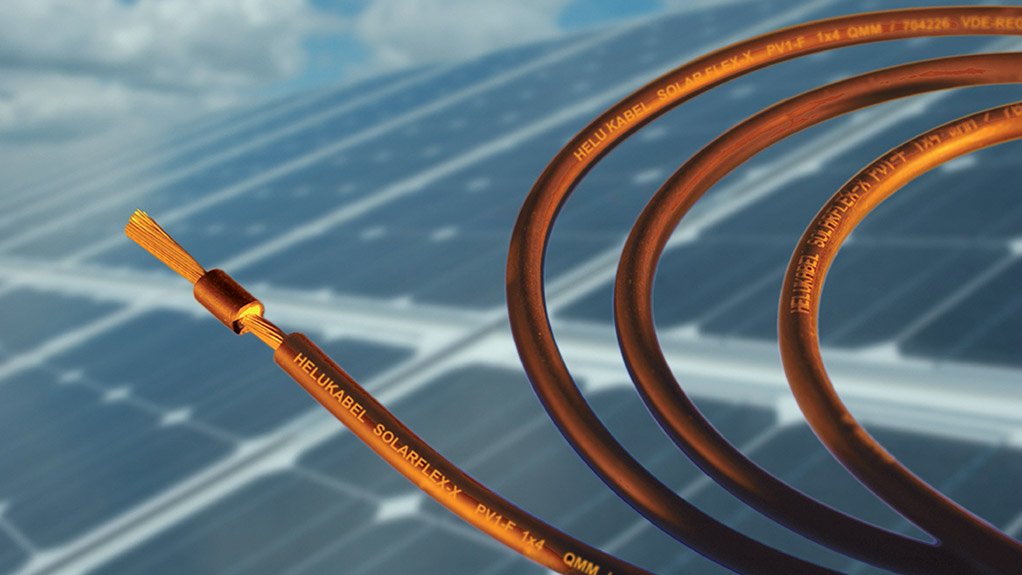 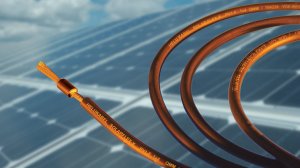 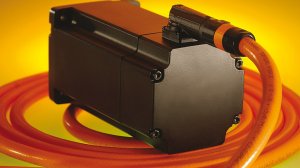 The company supplied more than three- million metres of its Solarflex PV1-F solar cable – which has a design life of 25 years and is used to connect the solar panels on the solar energy farms – to the Burgersdorp project, in the Eastern Cape; the Droogfontein and Linde project, in the Northern Cape and projects near Malmesbury, in the Western Cape; and to the solar farm project in the Kalkbult region , in the Northern Cape.

Nevertheless, while the renewable-energy sectors provide a large market for the company, Gunnewegh says Helukabel is also focusing more on the military industry, including the aviation industry; the industrial automation sectors; and the instrumentation and control sector, which “remains a booming sector”.

In light of this, and owing to the increasing demand for cable, the company plans to open a stockholding at its Cape Town sales branch in 2015, he adds.

Single-Cable Solution for Servo Motors Gunnewegh highlights that a trend in the cable manufacturing industry is the use of hybrid cable for server motors and other applications.

“While servo motors and encoders were previously connected to two cables – one cable for transferring power and one for the transmission of position information, the new digital feedback systems will enable single-cable solutions to eliminate the need for a second cable,” according to the company website.

He cites the advantages of using one cable as being space savings and weight reduction, as well as the streamlining and uncluttering of connection technology.

“As the cable pair for the data transmission is integrated into the servo cable, the durability of the data shield is particularly important. Tests on the new cables are only partly conclusive, as the quality of the shield drops with the use of the drag chain.”

Therefore, Helukabel began subjecting its hybrid cables to highly dynamic drag chain cable tests with over five-million cycles at its test centre located in Windsbach, Germany, Gunnewegh says, emphasising that “the tests were passed with flying colours”. “While we did watch for corkscrew formation and a classic wire break, the main focus was on the quality and durability of the copper shield that protects the data pair from any interference from the power cables,” he adds.

Gunnewegh notes a positive market reaction to the cable range, emphasising that the hybrid cables have been used successfully with aero-free operation in the field.

“Positive test results for the cable in drag chain applications, carrier tests and tortional tests, as well as practical application data, further confirms the durability and performance of the single cables when used in server motors,” Gunnewegh concludes.