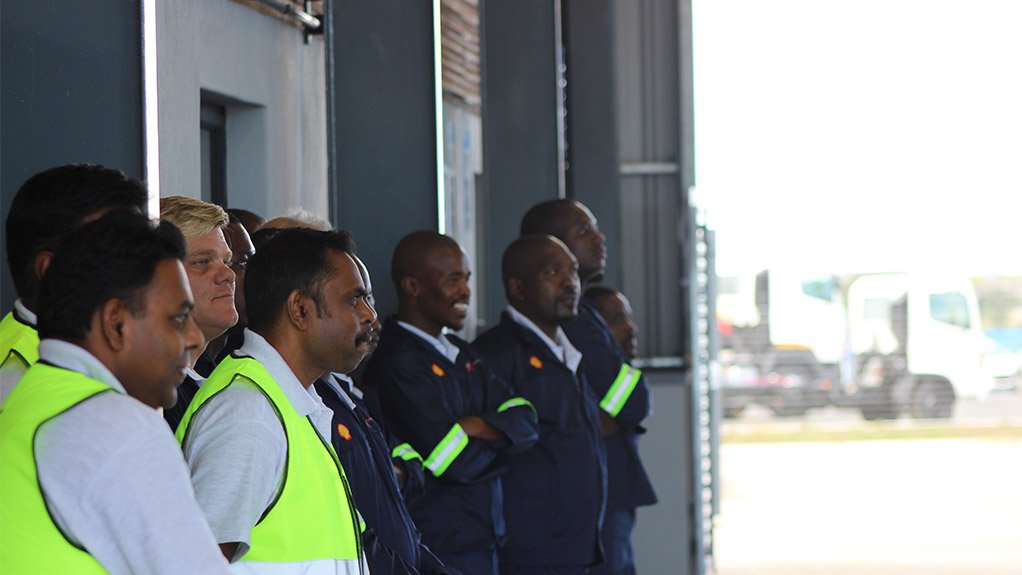 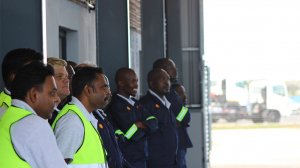 Although the temporary employment sector has been under pressure over some years, it has now reached a level they are regarded as legitimate for sectors in an open economy. The industry continues to play a significant role in sectors of the economy including the Constructional Engineering Association (CEA) Labour Broking Division (LBD).

CEA LBD chairperson Kevin Cowley tells Engineering News that labour broking is still needed and will always be a viable solution for various forms of employment and an essential part of the economies around the world.

The decision coming out of the Constitutional Court in a ruling in February last year which clarifies the deeming provision of the purposes of the Labour Relations Act (LRA) and has been lauded because it provides extra protection to vulnerable employees.

However, Cowley maintains that the ruling benefits the labour broking industry in that it offers more concise guidelines to which it can adhere to and implement. Cowley added the current collective agreement regulates labour broking in the steel sector and therefore the Constitutional Court case has no bearing on this sector.

“The use of different sources of labour in South Africa has become a major trend in labour management over the past decade and is currently employing about 1.1 million temporary staff daily,” he notes, adding that it is a growing trend globally.

With a clear marketing drive in mind, the CEA LBD hopes to change the negative perception of labour broking and reaffirm how it can positively be used for skills and job development – not only at blue collar level but all levels in the organisation.

Through consultations and negotiations with The National Economic Development and Labour Council and, the CEA and like associations – who are members of The Confederation of Associations in the Private Employment Sector – hopes to change the perception and help employers and employees better understand the positive role of the CEA LBD and the labour broking industry and how it affects them.

Many unions are thought to miscommunicate the application of legislation misleading their members, and how legislation and various rulings affect them. Cowley adds that CEA LBD hopes to educate employees and employers on how best to take advantage of a compliant broking process and the extra protection they have in breach of the LRA.

He asserts that CEA LBD conforms to a strict code of ethics, and has a very stringent 17-point criteria that needs to be met by each member to be accredited as compliant in the LBD sector. The accreditation process is reassessed annually to ensure quality control and that members adhere to it consistently and continuously. Ensuring that members are kept abreast of labour and tax legislation is a significant aim for the CEA.

“Knowing the law and your rights as a worker and the opportunities it creates are paramount to the labour broking industry and this is the message we hope to convey over the next year,” concludes Cowley.