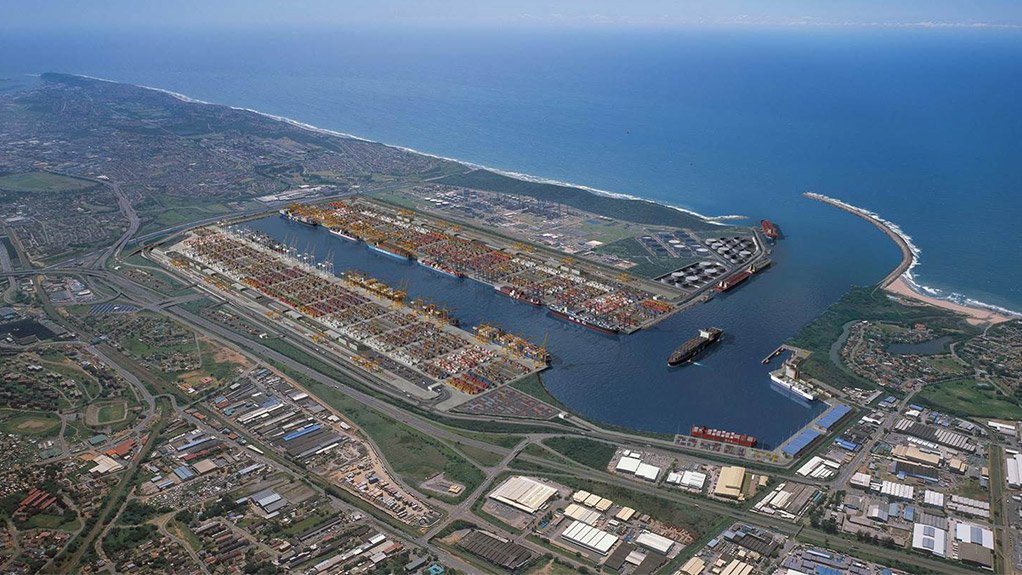 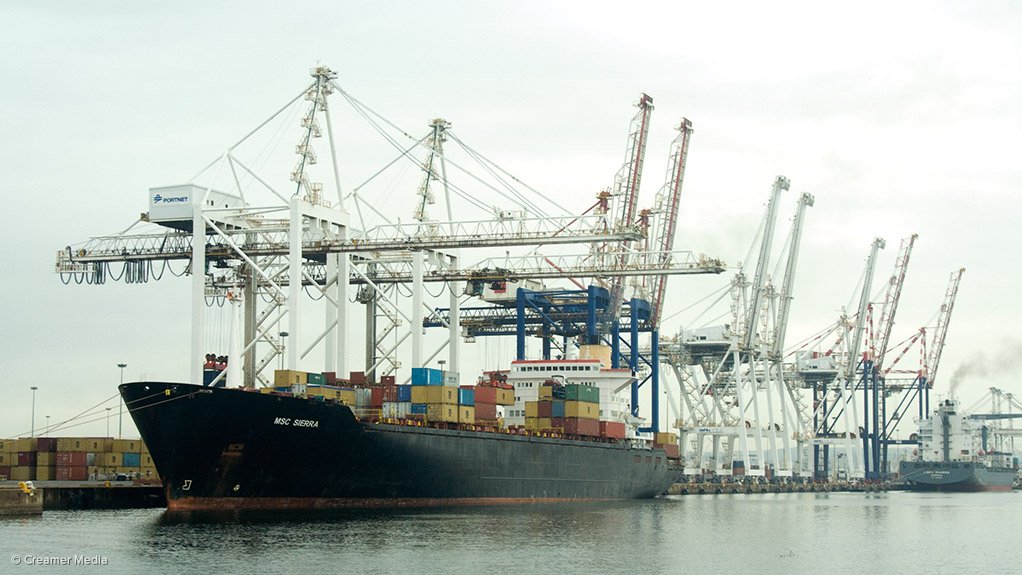 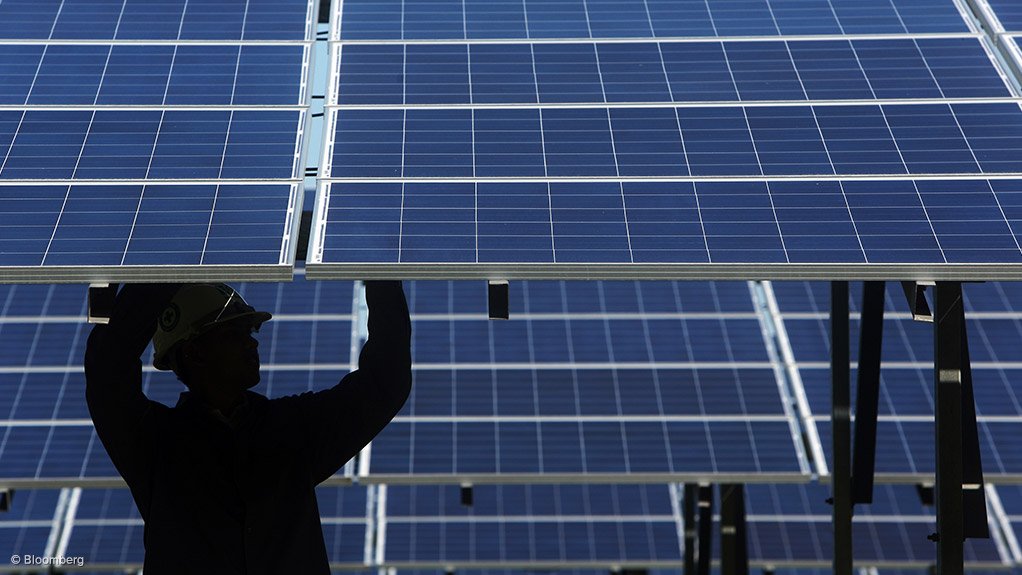 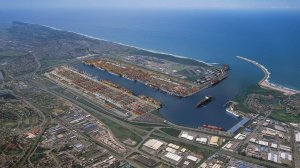 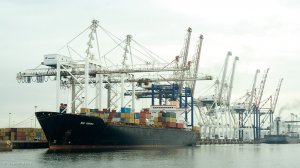 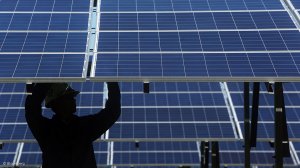 “Infrastructure development is the best investment that can be made in growing the economy,” he says, emphasising that economic growth subsequently creates additional employment opportunities.

Pottas adds that, while megaprojects are long-term, ideally there should be more projects coming on stream as existing projects are completed and commissioned to enable the retention of construction jobs.

Although KwaZulu-Natal has some of the country’s largest infrastructure projects, and with 15 of the 17 Strategic Infrastructure Projects directly involving the province, MEC for Finance Belinda Scott warned at the African Economic Expansion Summit (AEES), held in Durban in November 2014, of budget cuts between 2014 and 2016, including the fiscal cuts that would amount to about R560-million in 2015/16 and to R522-million in 2016/17. She added that the province “faced tough economic times”.

Pottas, who is also the Deloitte infrastructure advisory leader for sub-Saharan Africa, notes that the value of the current eight megaprojects in KwaZulu-Natal, the second-largest contributor to the South African economy, amounts to about R180-billion. This amount excludes planned projects, such as the Durban Dig-Out Port.

The megaprojects currently under way in KwaZulu-Natal include the R24-billion Cornubia real estate mixed-use development project; sanitation projects such as the Western Aquaduct; transport and logistics and maritime projects such as the R110-billion expansion of the current Port of Durban; the Dube TradePort Phase 1; the Umhlanga Interchange project; energy generation projects, including the R12-billion Avon open-cycle gas turbine (OCGT) peaking power project; and the R25-billion Ingula pumped-storage scheme.

These projects are supported by a strong and mature local banking sector, as well as a strong local private construction sector, he adds.

Mirroring the Continental Trend Citing the ‘Deloitte African Construction Trends Report 2014’, Pottas notes that the most active key sectors on the continent are currently the transport and logistics sector, followed by the energy and power sector.

“Energy, which is vital to support manufacturing growth, continues to be a key sector in the developing African infrastructure story. However, investment and construction activity in transport have also come through strongly this year.”

This sector has eclipsed energy as the key sector, as significant investment in rail and ports have been made, he reiterates.

“African growth will be driven by increased output in the natural resources sector, underpinning rising fiscal expenditure, especially in infrastructure projects, and by an expected increase in Africa’s trade and investment, which also ties with emerging and developing economies,” the report states.

Pottas notes that KwaZulu-Natal is mirroring the trends Deloitte is tracking on the continent, with the Port of Durban expansion and the Dube TradePort being transport and logistics projects, while the Ingula pumped-storage scheme and the Avon OCGT are energy projects.

“KwaZulu-Natal’s project focus certainly matches those in Africa, highlighting the impetus in improving the infrastructure network,” he concludes.

KwaZulu-Natal is the gateway to Southern Africa through the strategic ports of Durban and Richards Bay, and therefore validates the need for numerous transport and logistics projects, such as the Strategic Infrastructure Projects (Sips), which aim to strengthen the transport corridors between major industrial hubs, says professional services and advisory firm Deloitte. Sip 2 entails the N3 development corridor between Durban and Johannesburg in Gauteng. Meanwhile, another transport corridor, which does not form part of Sip 2, includes the KwaZulu-Natal N2 ‘Northern Growth Corridor’ that stretches along the N2 between the ports of Durban and Richards Bay, as well as the Dube Tradeport, which comprises the King Shaka International Airport and the neighbouring business hub.

Although maintaining and expanding the project pipeline is a challenge, he highlights government’s commitment to infrastructure and the National Infrastructure Plan, but acknowledges that long planning and procurement cycles often result in delays or extensions to projects.

“The REIPPPP has done particularly well in bringing several projects to market quickly, as it is being executed as a programme with clear requirements, guidelines and timelines, rather than on an individual project procurement basis,” Pottas says. Seventy-nine projects have been approved by the Department of Energy across all renewable-energy bid windows in the past four years.

He says Deloitte would like to see the execution of more such programmes, where several assets are procured under the same programme, with standardised documentation for the bidders and evaluators, promoting transparency, he says.

Another challenge in KwaZulu-Natal is retaining the required engineering skills, as it is easy for these skills to be lost to a larger economy, such as Gauteng, where there is more demand. To retain its skills base, the province has to ensure a constant project pipeline.

Nevertheless, Pottas highlights the province’s potential, noting that if the Durban Dig-Out Port project continues, it will be the largest infrastructure capital project in South Africa for many years. Other projects include urban transport, such as the bus rapid transit Go-Durban project and continued road infrastructure development, he concludes.