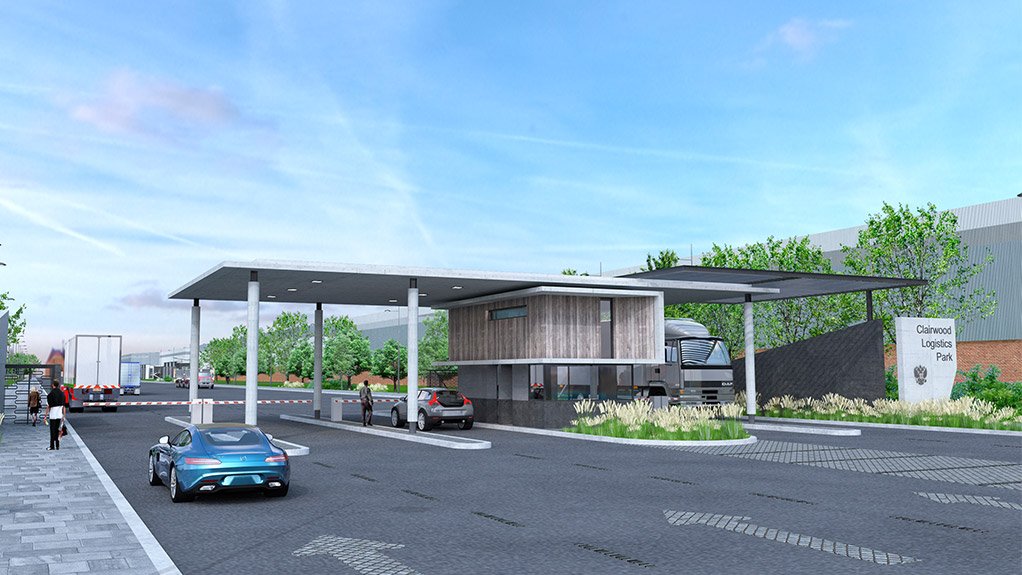 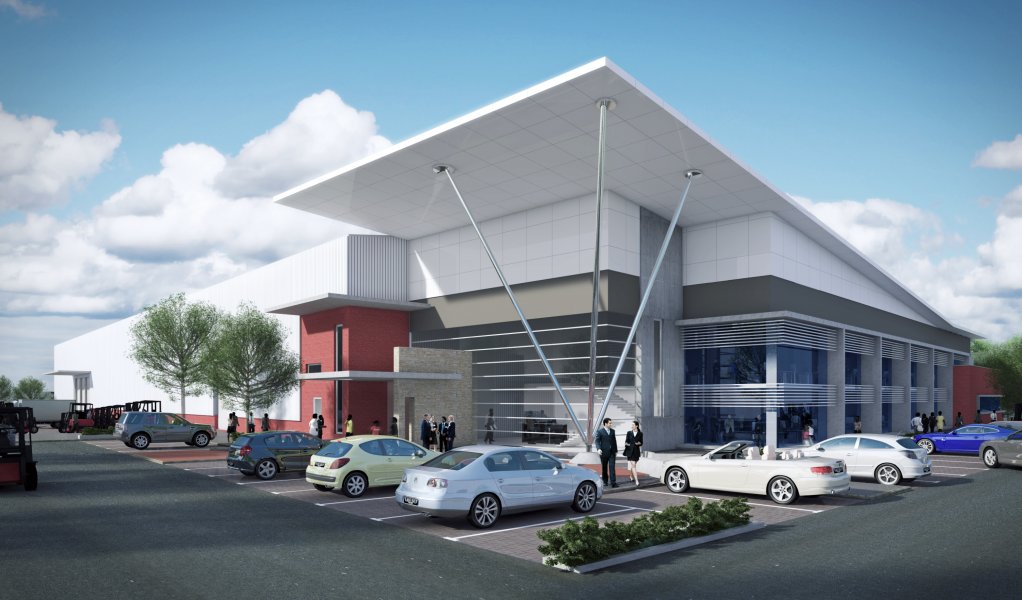 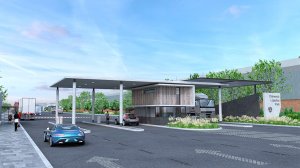 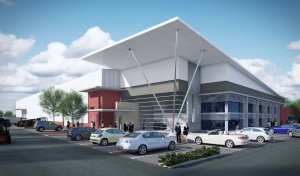 KwaZulu-Natal Economic Development, Tourism and Environmental Affairs MEC Michael Mabuyakhulu has given the go-ahead for construction of the R3.5-billion Clairwood Logistics Park and Distribution Centre near the Durban port.

This is expected to end a three-year conflict between developers Fortress Income Fund and community groups in the South Durban basin, which have repeatedly appealed against approvals, citing multiple issues including increased traffic congestion, noise and environmental degradation.

Capital Property, which has since been incorporated into JSE-listed Fortress, bought the strategic site from Gold Circle for R430-million in 2012. The race course was subsequently closed ahead of development into warehousing and distribution facilities measuring 350 000 m³.

The remainder of the site will become paved yards to service these facilities and will include a rehabilitated wetland area accessible to the local community.

The site is the last remaining flat land available for development in south Durban. It is just 11.2 km from the existing container terminal entrance and 3.5 km from the site set aside for the proposed Durban Dig-Out port.

The South Durban basin, in which the logistics park falls, is one of the oldest parts of Durban and is home to heavy industry including oil refineries, chemical plants and logistics facilities that are interspersed with residential developments.

Infrastructure is dated and inadequate and the area experiences significant traffic congestion as a result of its proximity to the port.

The environmental authorisation (EA) that accompanied Mabuyakhulu’s announcement noted that the shortage of flat land for development into modern logistics facilities, coupled with basic supply and demand market forces, had created a quantifiable need for a development of this nature.

“The Clairwood Logistics Park will not only meet growing demand for A-grade logistics and distribution facilities in the south of Durban, but also improve the livelihoods of surrounding communities through job creation,” said Fortress development manager Nico Prinsloo.

The logistics park is also expected to result in the creation of more than 4 600 permanent jobs once fully operational in 2020.

The EA has reduced the area for development of the site and has spelt out how Fortress must proceed with both construction and rehabilitation of the site to create a sustainable wetland area and incorporate indigenous fauna and flora.

The R3.5-billion investment includes R110-million that will be spent on extensive upgrades of municipal roads and infrastructure surrounding the facility.

“This will not only improve traffic flow into and out of the site but will ease overall traffic flow in the area and significantly improve road safety, especially for learners attending schools close to the site,” said Prinsloo.